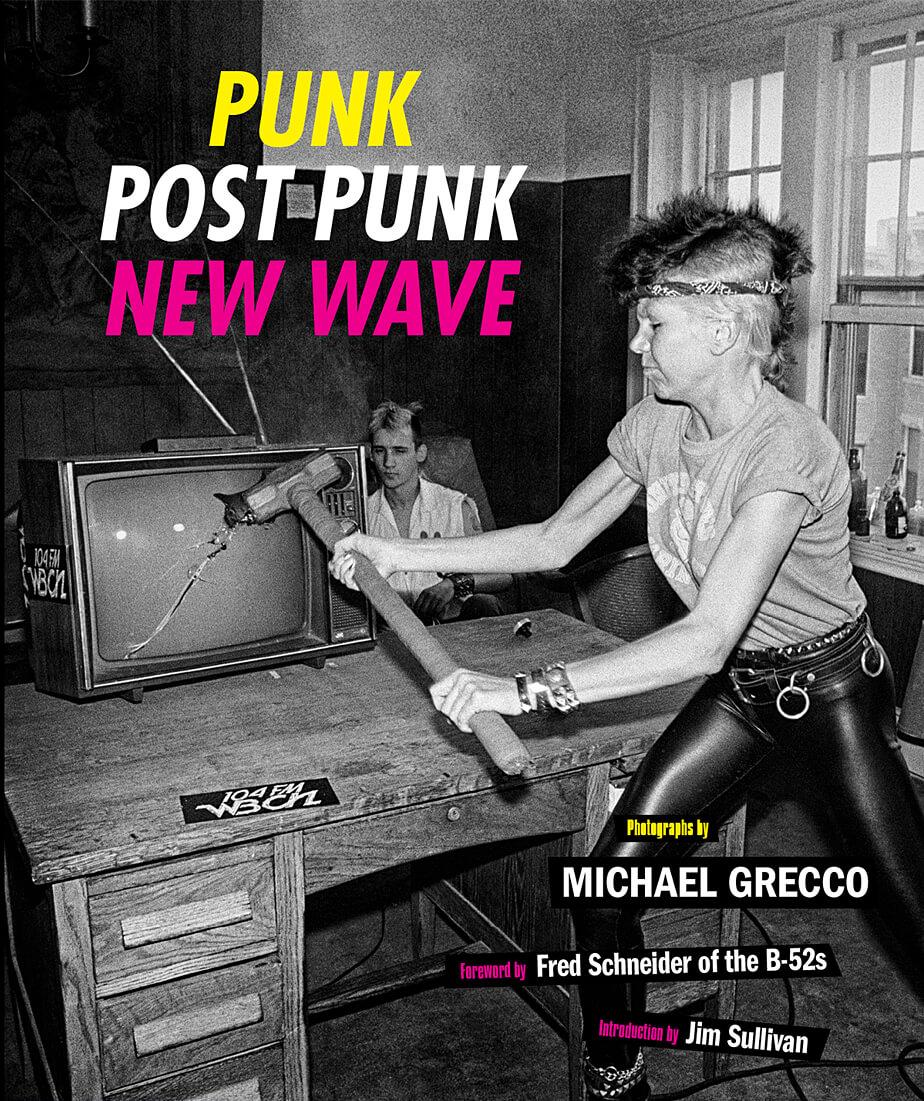 Extraordinary and previously
unseen images of punk and post
punk’s most iconic artists
and bands.

In the cultural crucible of the late 1970s, punk rock music expanded and morphed into the post-punk and new wave movements – and their many offshoots – that prevailed until the early 1990s. During this time, photographer, photojournalist, and filmmaker Michael Grecco was down and dirty in the thick of it, chronicling the clubs in Boston and New York. His was a unique opportunity to be embedded in this revolutionary scene from the very beginning. Presented for the first time, selections from this body of work – all previously unseen – capture a landmark era in popular culture. Punk, Post Punk, New Wave: Onstage, Backstage, In Your Face  is a punk rock history book that gets you unprecedented access to the inner circle of the punk rock scene. From the dank back rooms of venues to the spotlights onstage, Grecco recorded in-your-face images of seminal punk artists including The Cramps, Dead Kennedys, Talking Heads, Human Sexual Response, Adam Ant, Elvis Costello, Joan Jett, the Ramones, and many more. 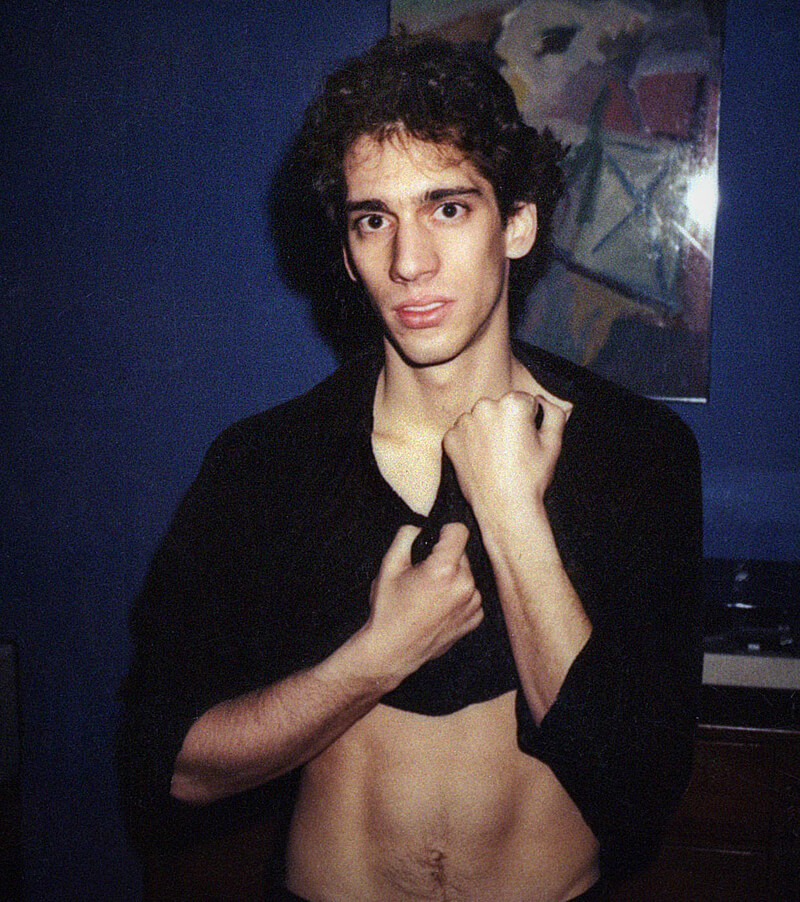 When I came of age in the late seventies and early eighties, it was in the middle of an artistic rebellion that changed the face of politics and culture forever. This was the era of Punk: bold, self-expressed, and free. An era of music, attitude, and fashion that spat in the face of the established norms. I had grown up in an old-world Italian household in suburban New York. Tradition and rules marked my childhood. I was told how to be, how not to be. I felt stifled. Walking into my first punk club in Boston at age eighteen, I found I suddenly joined a club where everybody belonged. I could finally be myself, or at least find out who I really was. Wear what you want! Say what you want! Make music however you want! In this culture of acceptance, myself and countless others dove headfirst into a journey of social and artistic freedom. This was my life from 1978 to 1986, in sticky blackwalled punk clubs at night, in the bowels of Boston, with punk bands that would eventually become legends, as they started off on tours around America. I toted my 35mm film camera and captured punk stars on stage, behind the curtain, and on gritty Boston streets. The spirit of Punk was extraordinary, its music endures. It marked me forever. This collection of work has never before been seen. As you look at these images, I hope you also get touched by its infectious freedom.

A look at some sample pages from the Punk book 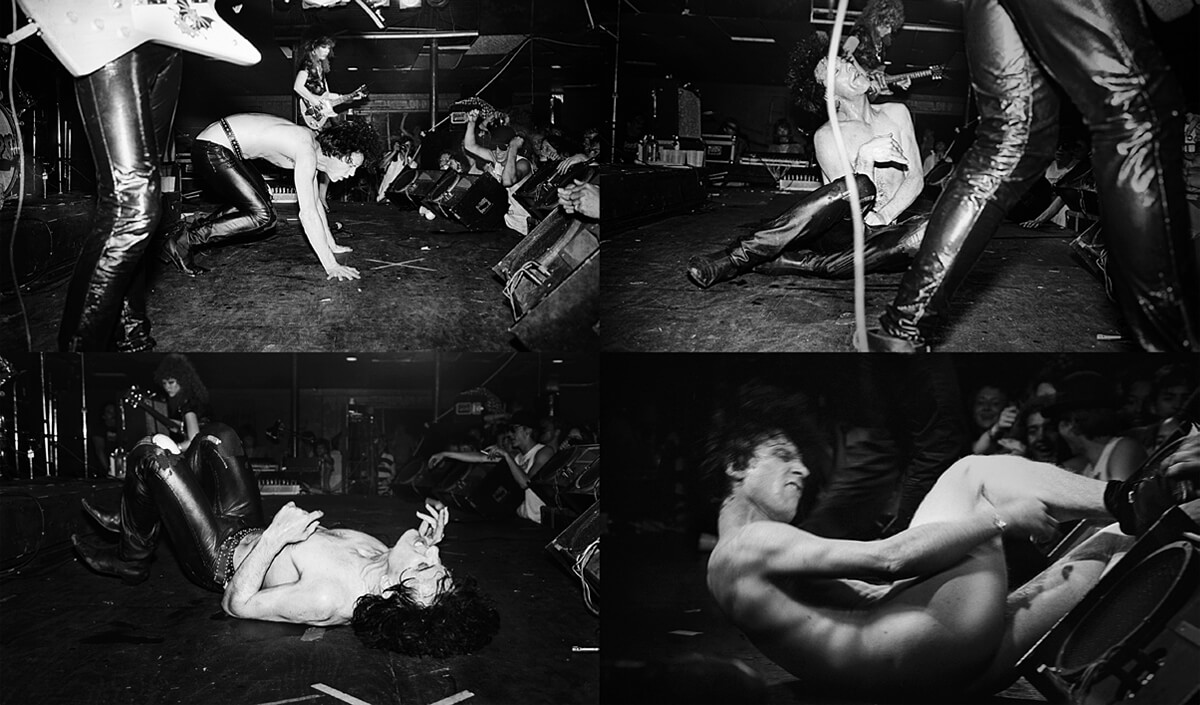 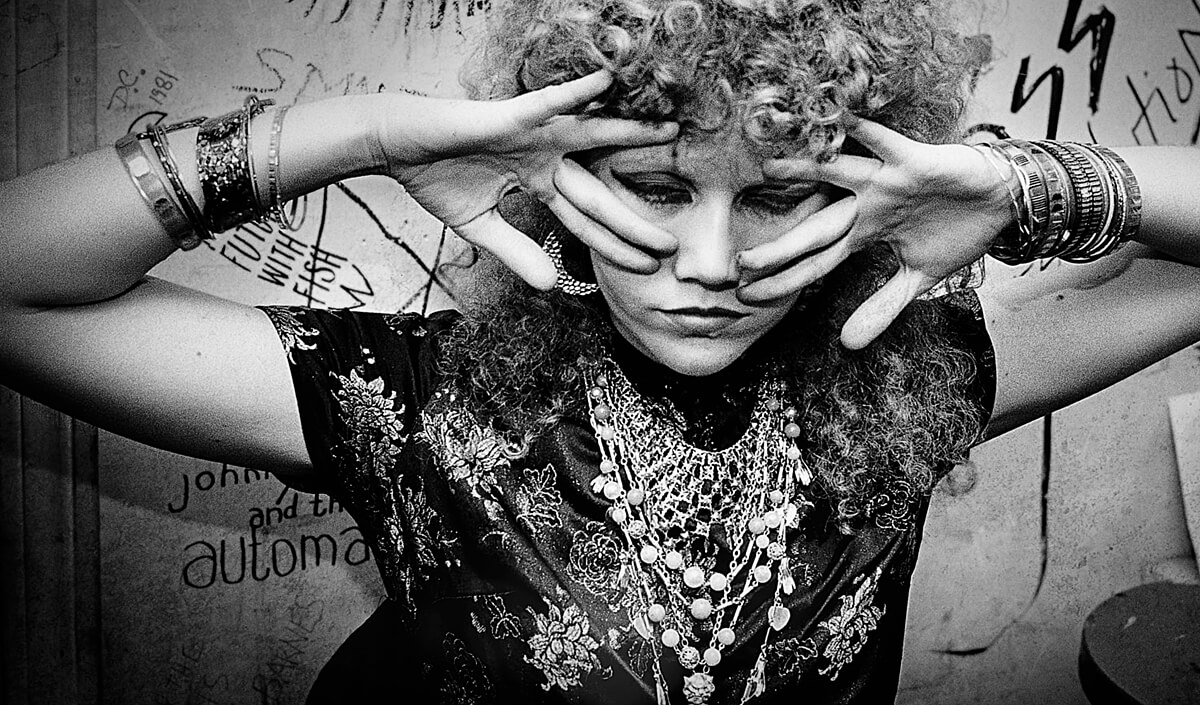 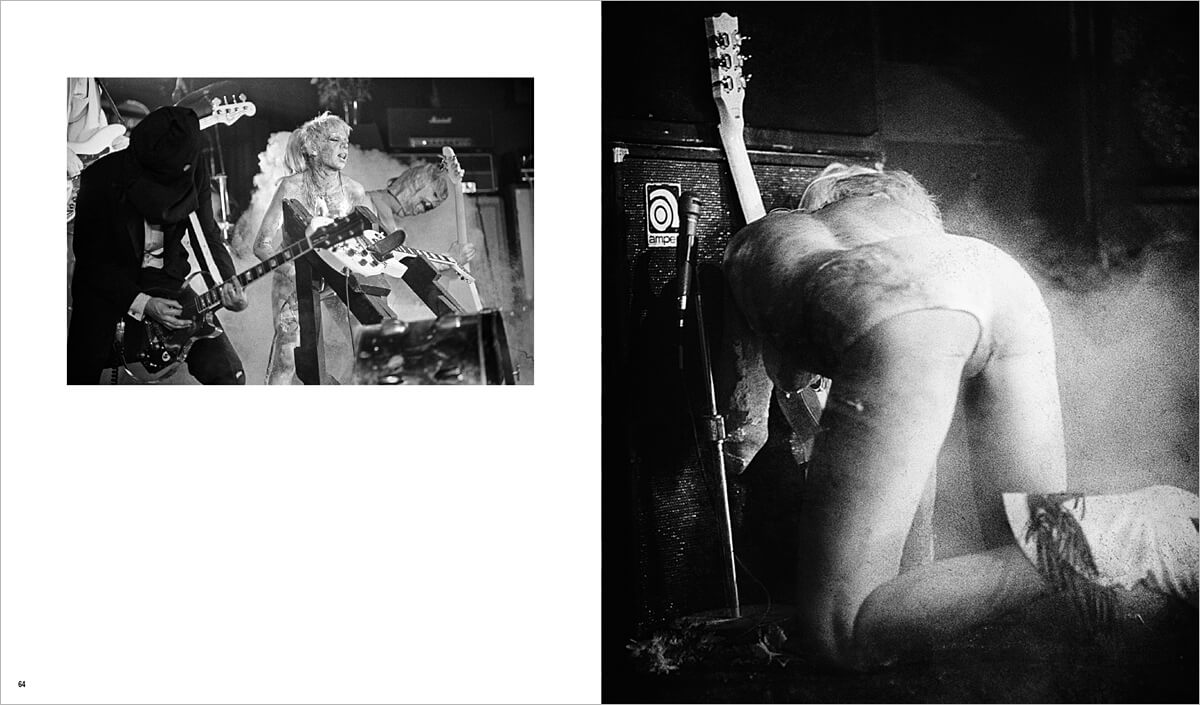 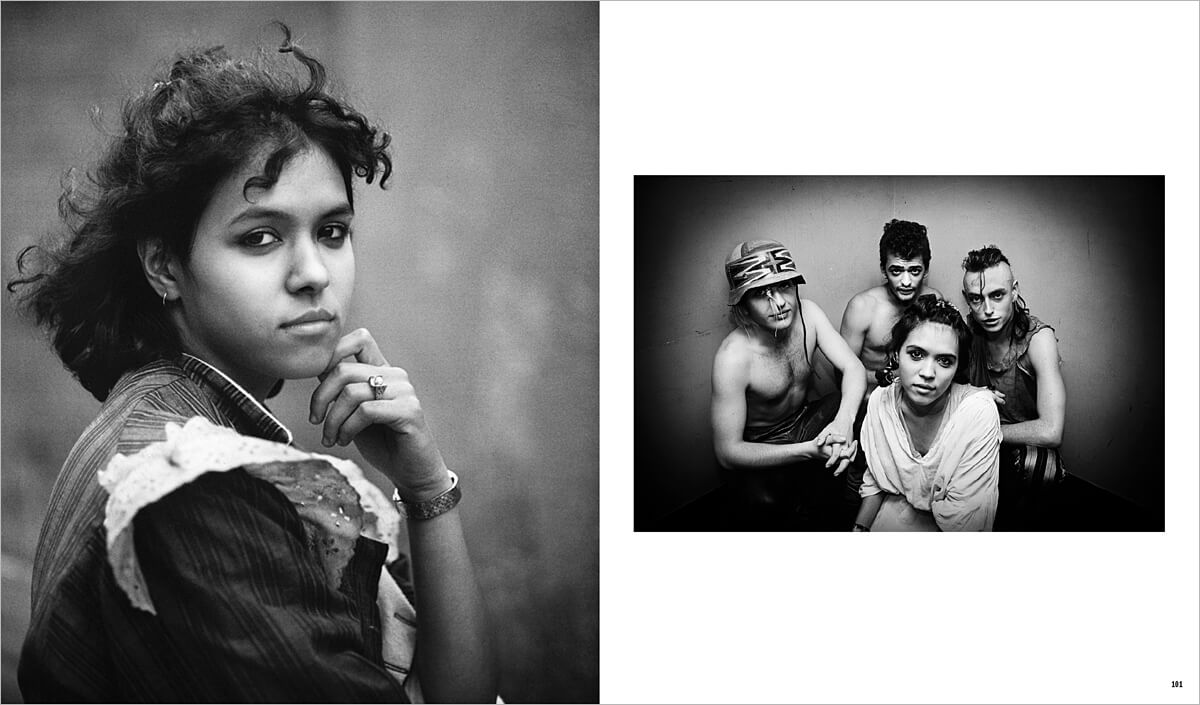 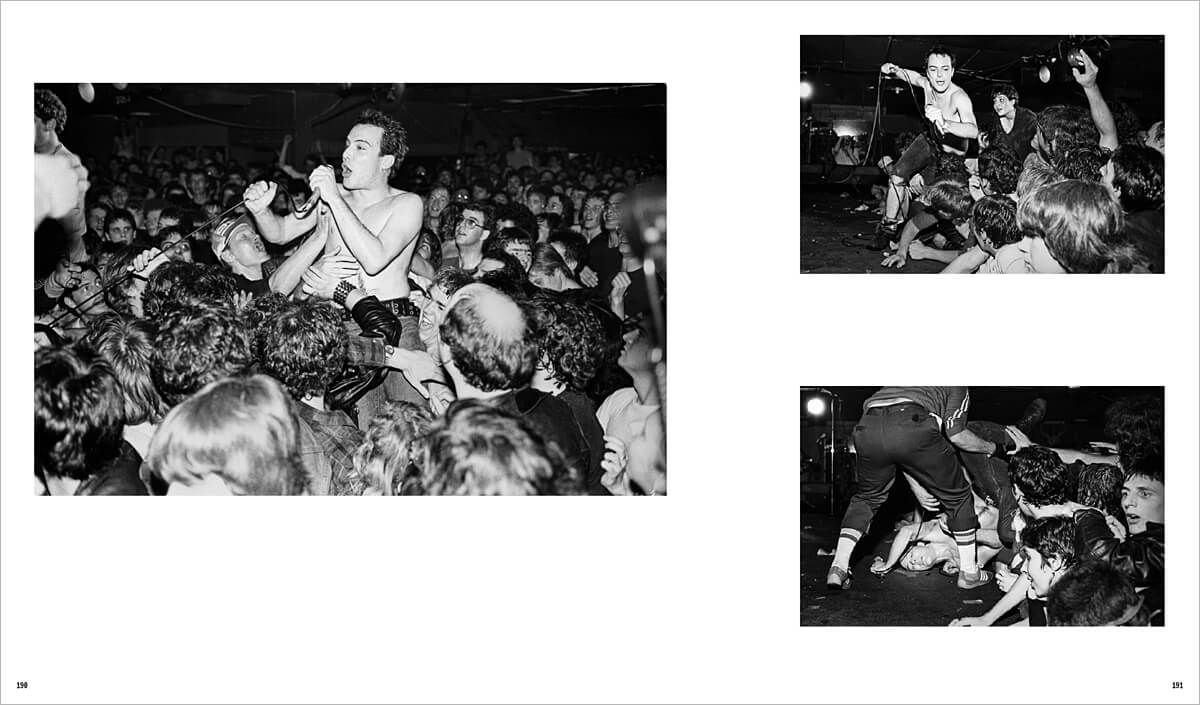 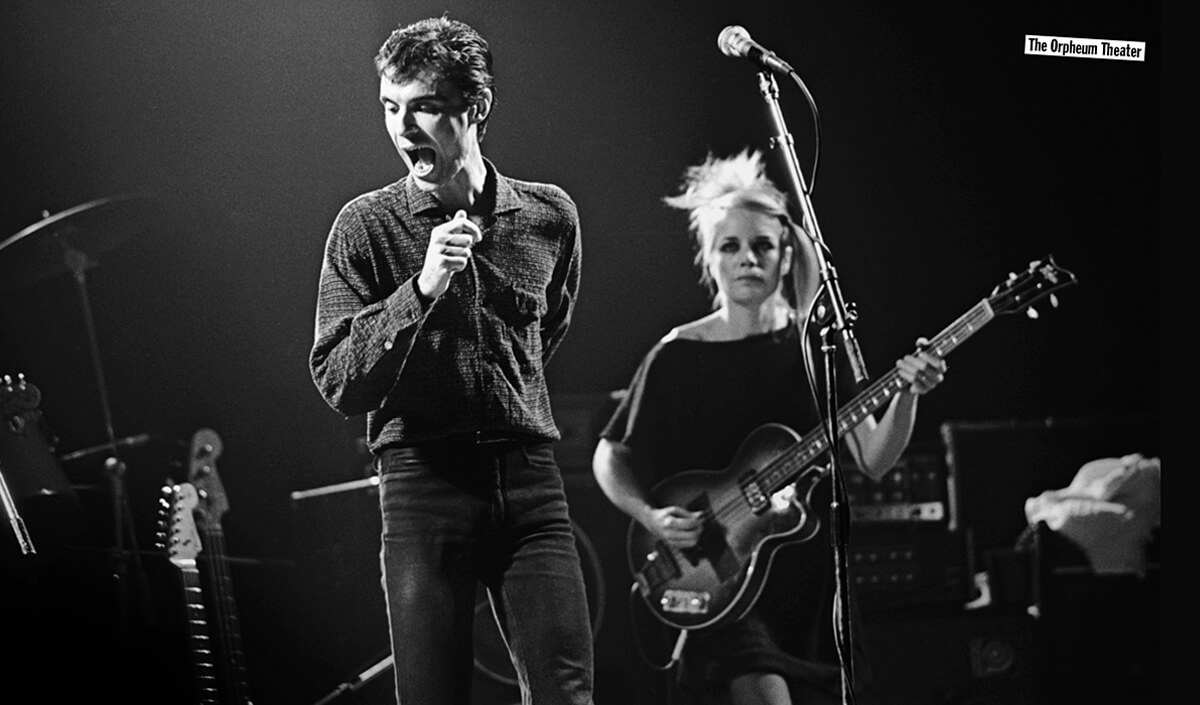 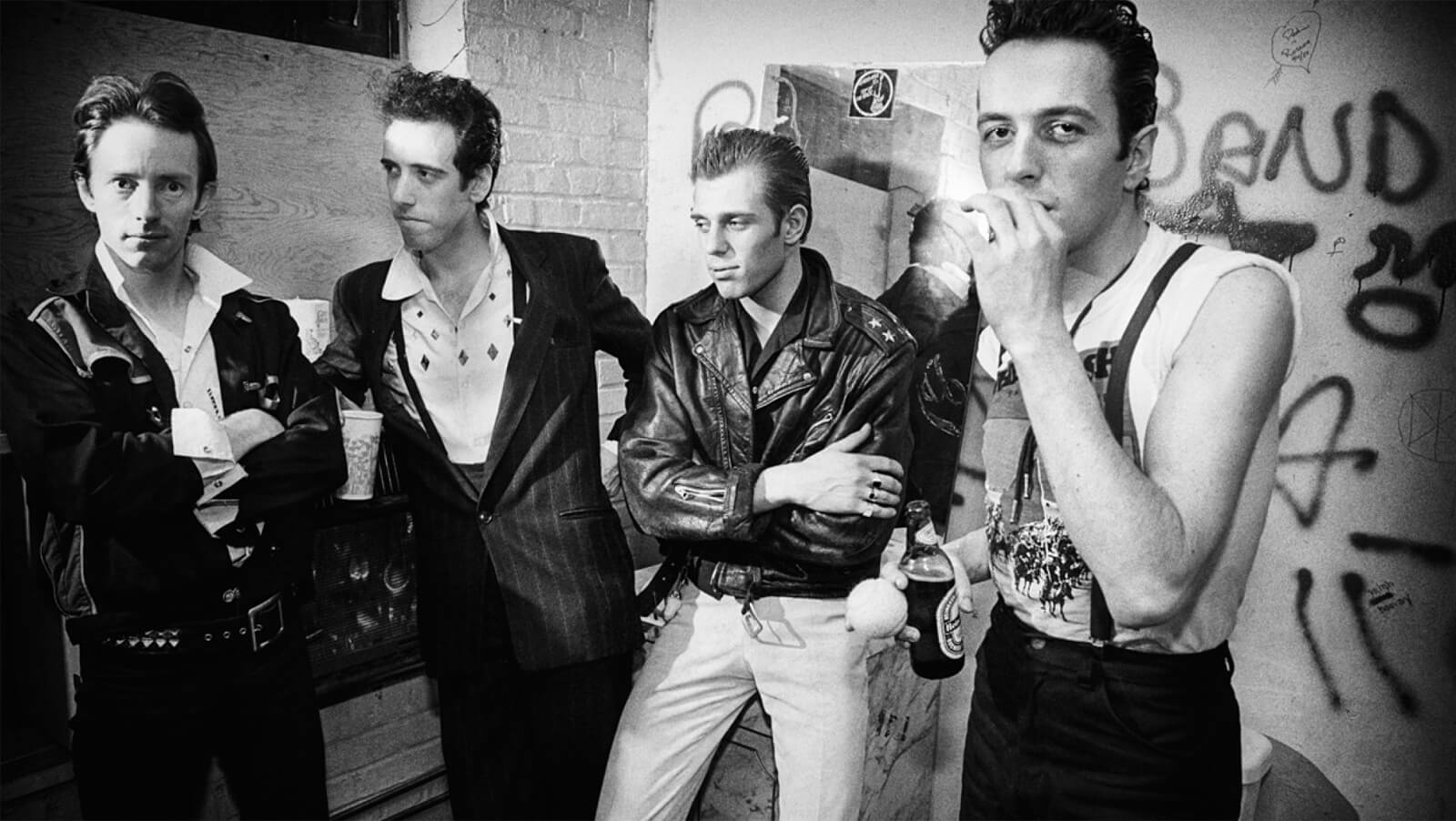