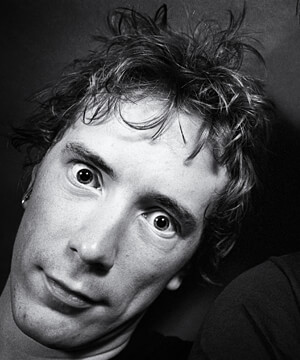 Hollywood portrait photographer Michael Grecco talks of his inspirations, the business of photography in 2020 and beyond, plus being the boss of your own space; working with influential figures such as Bill Gates and directing the directors, namely Martin Scorsese. An opportunity to hear some behind the scenes stories from shoots that have positioned Grecco as one of LA’s most in demand portrait photographers. Find a behind the scenes film of the Scorsese shoot below.