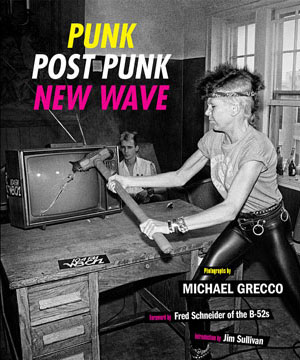 Eli Peer’s story began in Tel Aviv, Israel, where he grew up and nurtured his creativity through work with motorcycle fabrication, theatrical nightlife, and television. The son of a self-studied mechanical engineer and senior army officer, he learned the importance of physics, materials, precise planning, craftsmanship, story-telling, and determination from an early age. Eli’s journey eventually brought him to the hustle and bustle of New York City, where he used his skills to co-found content and production house, Allenby Concept House. There he worked with brands such as SodaStream, Caesarstone, Louis Poulsen, Humanscale, Yves Behar, Tom Dixon, Jaime Hayon, Snarkitecture, LAYER, David Rockwell, WallPaper*, Surface, Audi, and Puma.

1. The Art of Motorcycles

My first apprentice work at the age of 14 was learning how to work on old British Motorcycles in a small shop in Jaffa, Israel. My first love was not the class queen, but an old Italian 50cc Baneli Enduro motorcycle that I fixed up myself, and from that day on the love story has continued. The art of custom motorcycles never ceases to impress me and teach me that with imagination, talent, and hard work on sleepless, cold nights, master builders are pushing the envelope of what is possible. With much respect, it is my honor to learn and follow the work of Max Hazan who, from his shop in Downtown Los Angeles, creates magical two-wheeled works of art.

I have so many memories from the 80’s underground New Wave and Punk clubs of Tel Aviv. Music was an escape from reality, broadening my cultural understanding for trends, fashion, video, and just plain coolness. I find myself frequently mesmerized by vintage Punk and New Wave photos from my early teens. Most of them were actually shot by my good friend, Michael Grecco, the photographer, director, and author of the book, PUNK, POST PUNK, NEW WAVE.