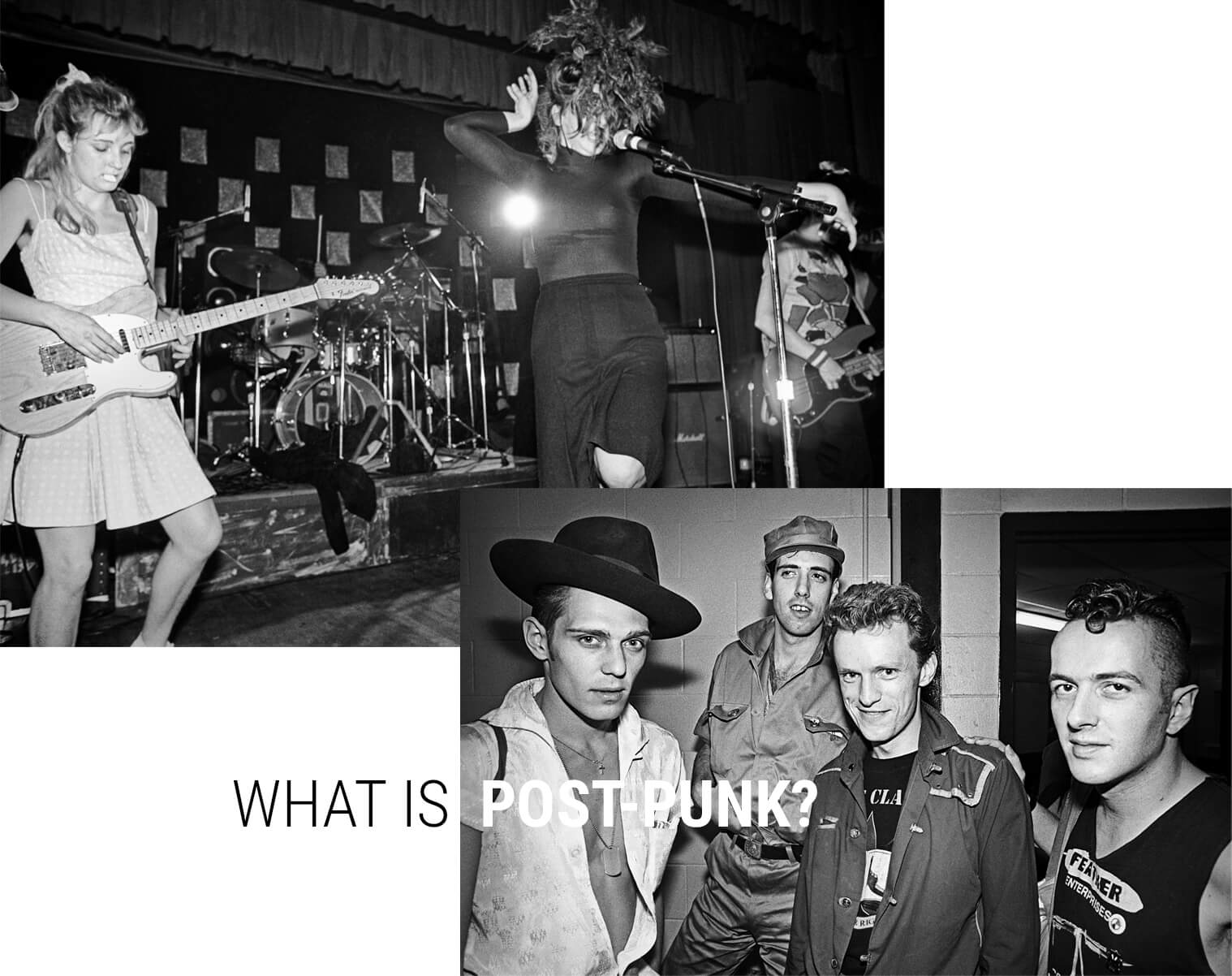 As the mid-70s became the late 70s, the golden age of punk rock began to lose a bit of its luster; the genre had reached its popularity peak and was now making a steady descent back into the general milieu of the music scene. Meanwhile, post-punk was just beginning the trek to its own cultural summit.

Post-punk was born of punk rock, and inherited much of its mother genre’s ethos. Like punk rock, post-punk was an energetic, anti-establishment, DIY affair. It also included a huge swath of artists who cut their teeth in the punk rock scene, and even helped create it (like The Slits, The Clash, and Talking Heads, to name a few). However, many post-punkers felt that — sonically speaking — punk rock music was becoming commercial and cliché, relying too heavily on tired rock conventions. 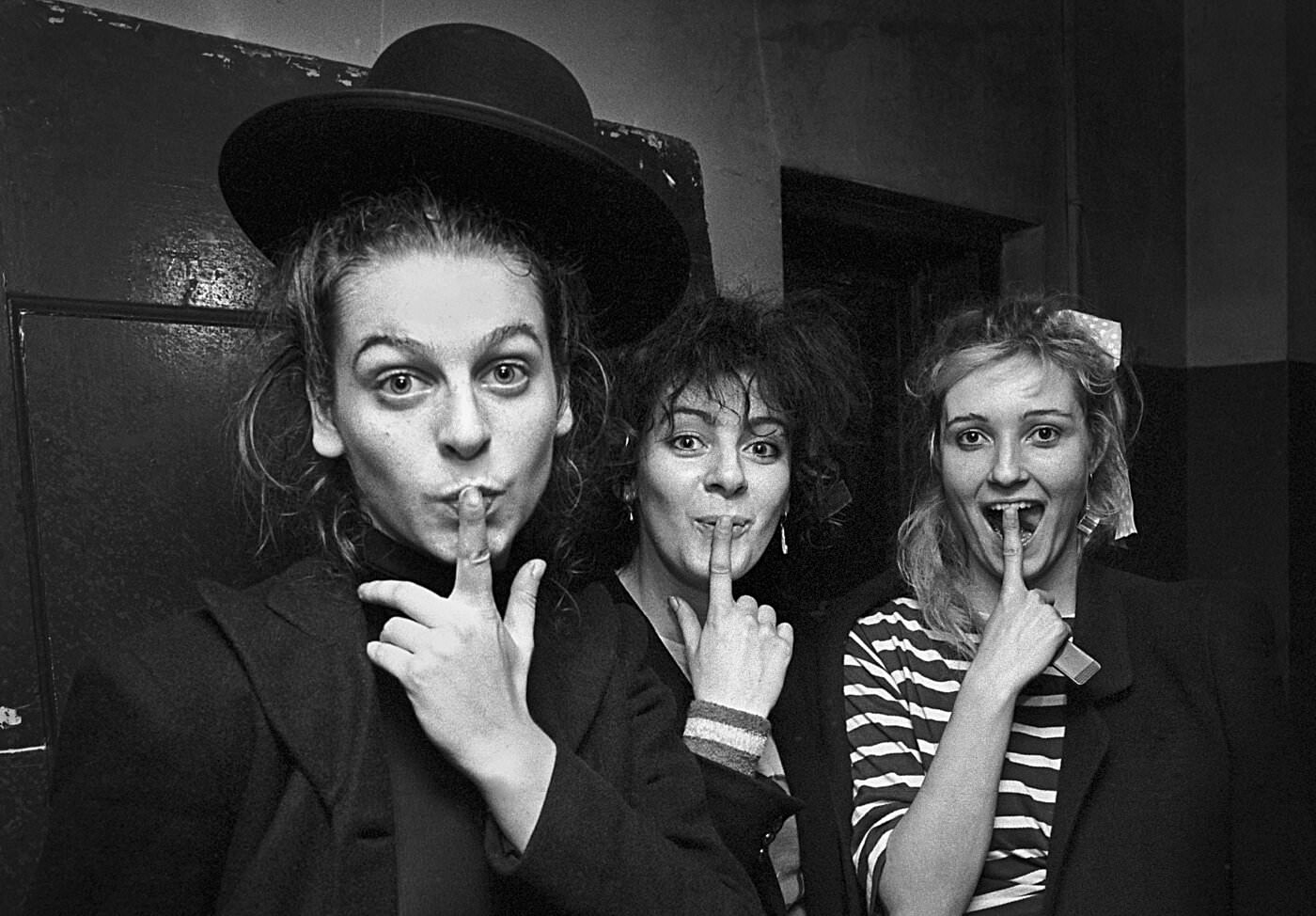 A lot of early post-punk artists were musical innovators who craved the freedom to experiment with new sounds and styles. To them, equating simplicity with authenticity was erroneous and reductive; they wanted to subvert expectations and challenge their audiences. Consequently, post-punk music is characterized by ambitious melodies, compelling harmonies, and intriguing rhythms — often influenced by reggae and dub.

Some post-punkers broke from traditional punk rock instrumentation (guitar, bass, and drums), embracing modern technology and incorporating synthesizers into their music. This seemed a natural development at the time, and helped keep post-punk bands like Depeche Mode and The Cure in the zeitgeist, as the synthesizer was poised to become the quintessential sound of the 80s. 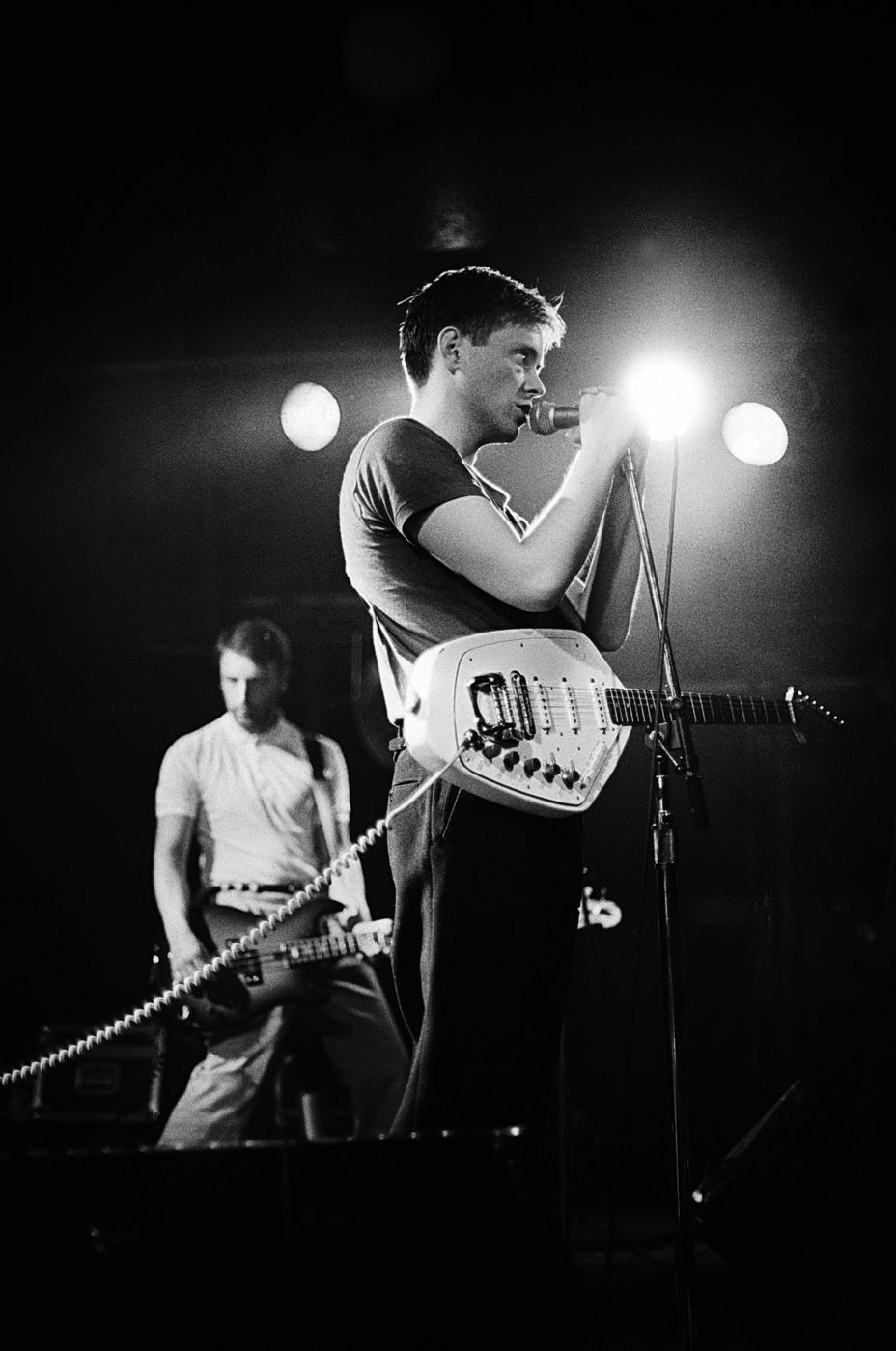 In addition to being more open to musical experimentation than traditional punk rockers, post-punk artists were usually less averse to flirting with the mainstream. While some of their predecessors wouldn’t have been caught dead playing anything that could be called a pop hook, post-punkers like Buzzcocks and Siouxsie and the Banshees used them to great effect, and were rewarded with a certain degree of commercial success. 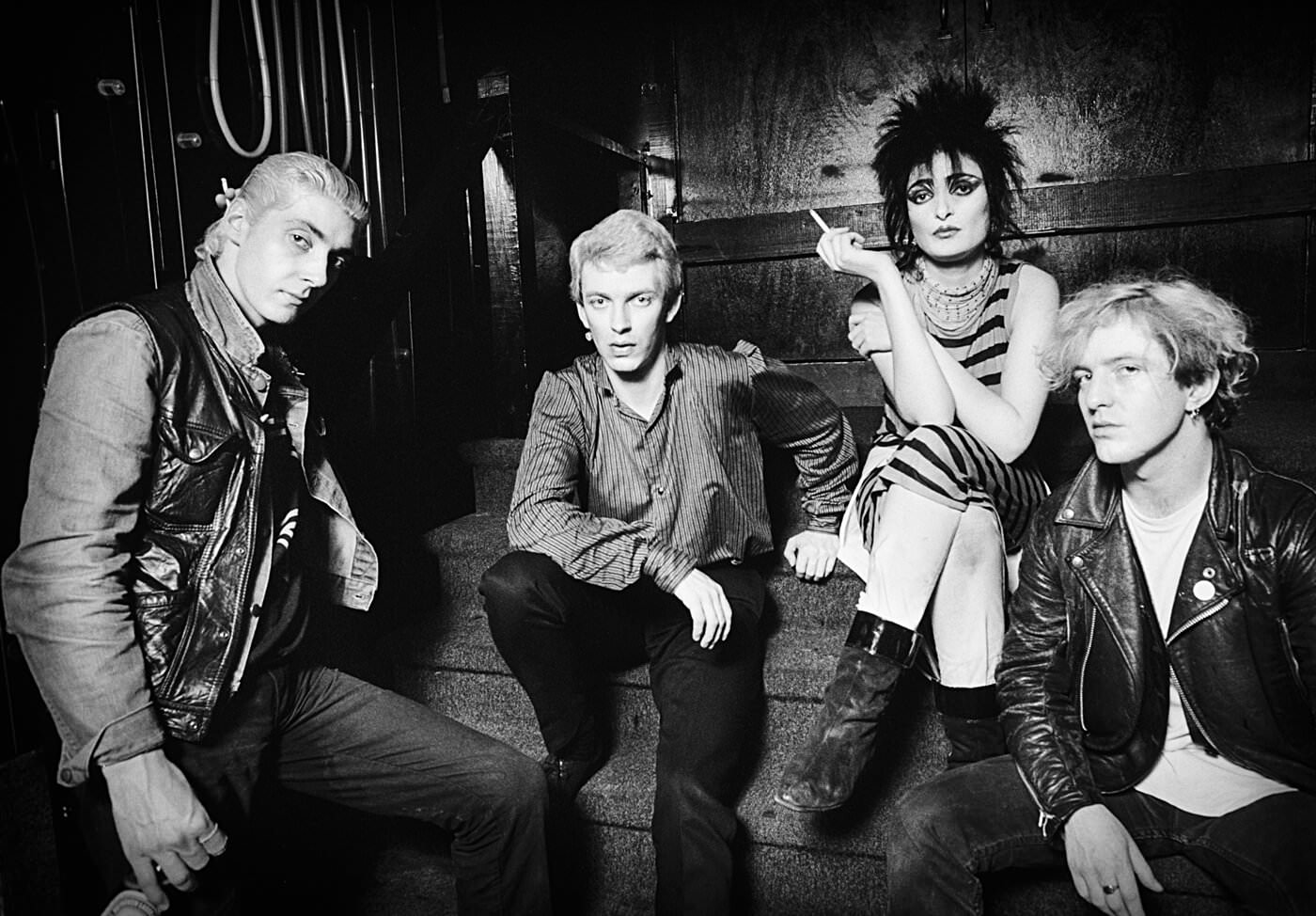 Post-punk reached its zenith around 1984, then began to dissipate as the vanguards of the movement pursued new musical ideas and aesthetics, but as with most genres, it never died out completely. Post-punk lived on as a small but solid scene well into the 90s, and even experienced a sort of revival in the early 2000s. 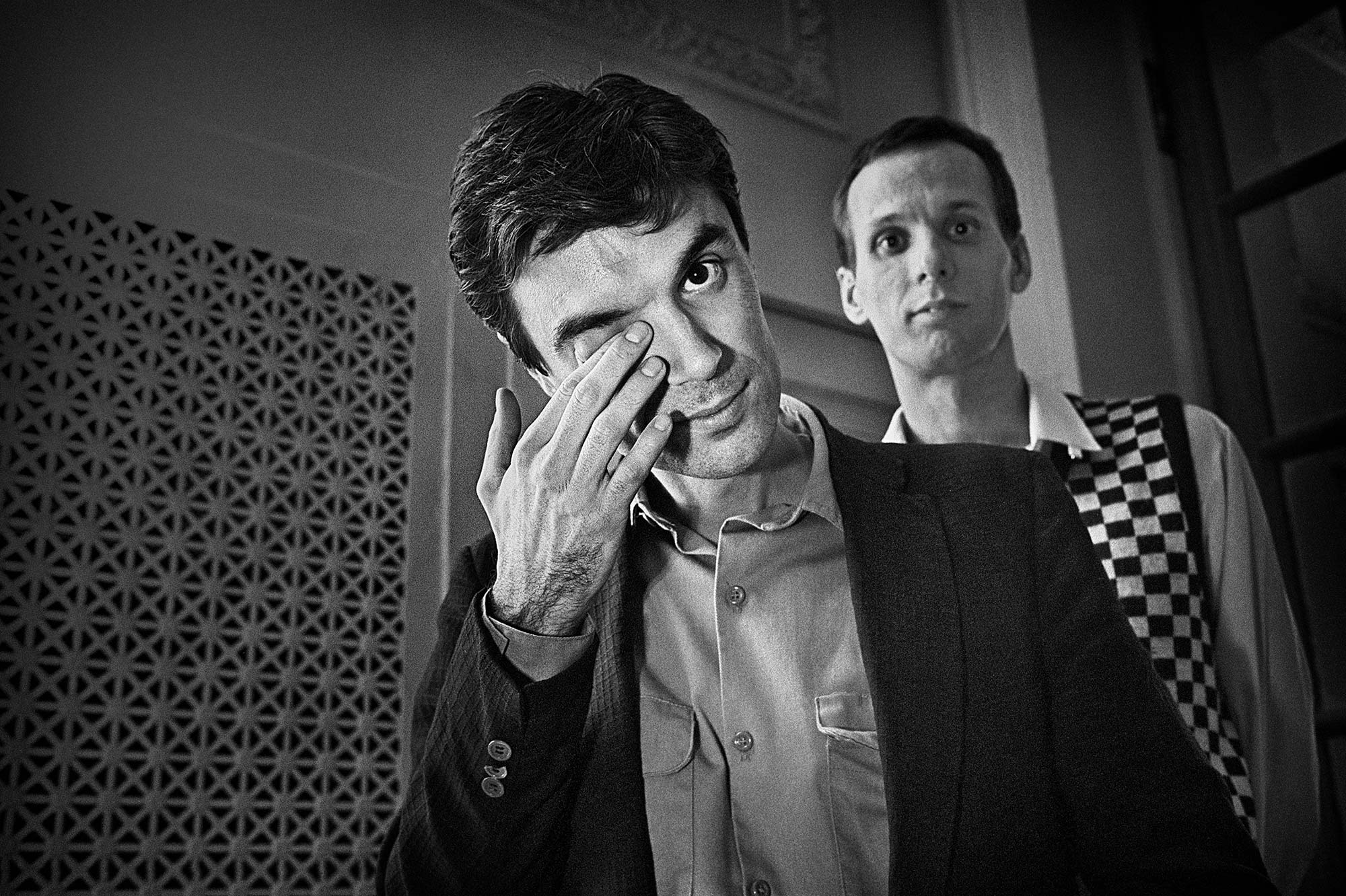 Post-punk also left a lasting mark on music history by laying the foundation for a handful of new genres, including indie and alt rock. These days, you don’t have to flip through too many radio stations to come across modern artists with clear post-punk influences. 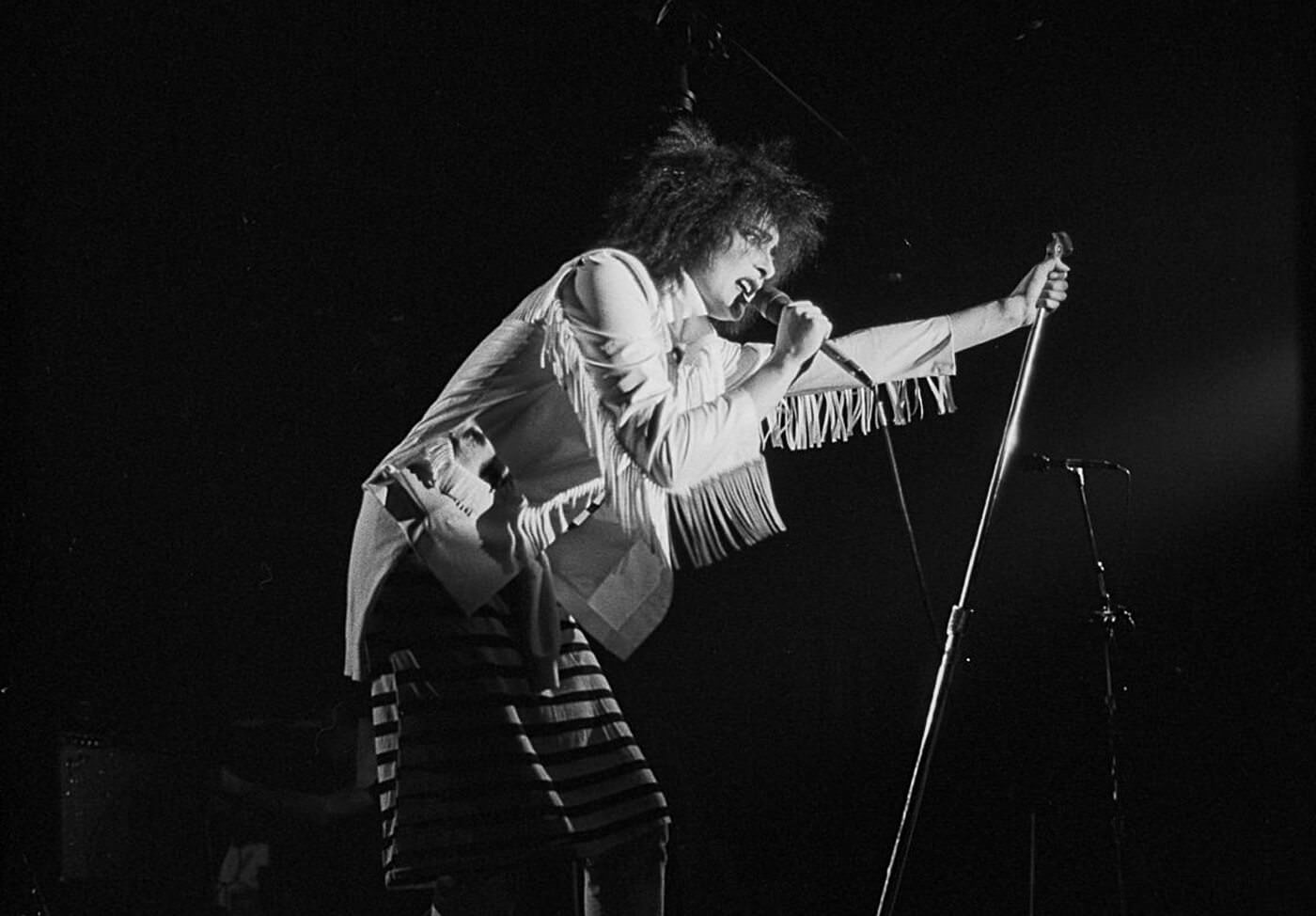 Do you want to experience the post-punk scene like never before? Pick up a copy of photographer Michael Grecco’s punk rock book, Punk, Post Punk, New Wave: Onstage, Backstage, and In Your Face to check out never before seen images of your favorite post-punk artists, like The Slits, Siouxsie and the Banshees, The Clash, Devo, The B-52’s, and more!