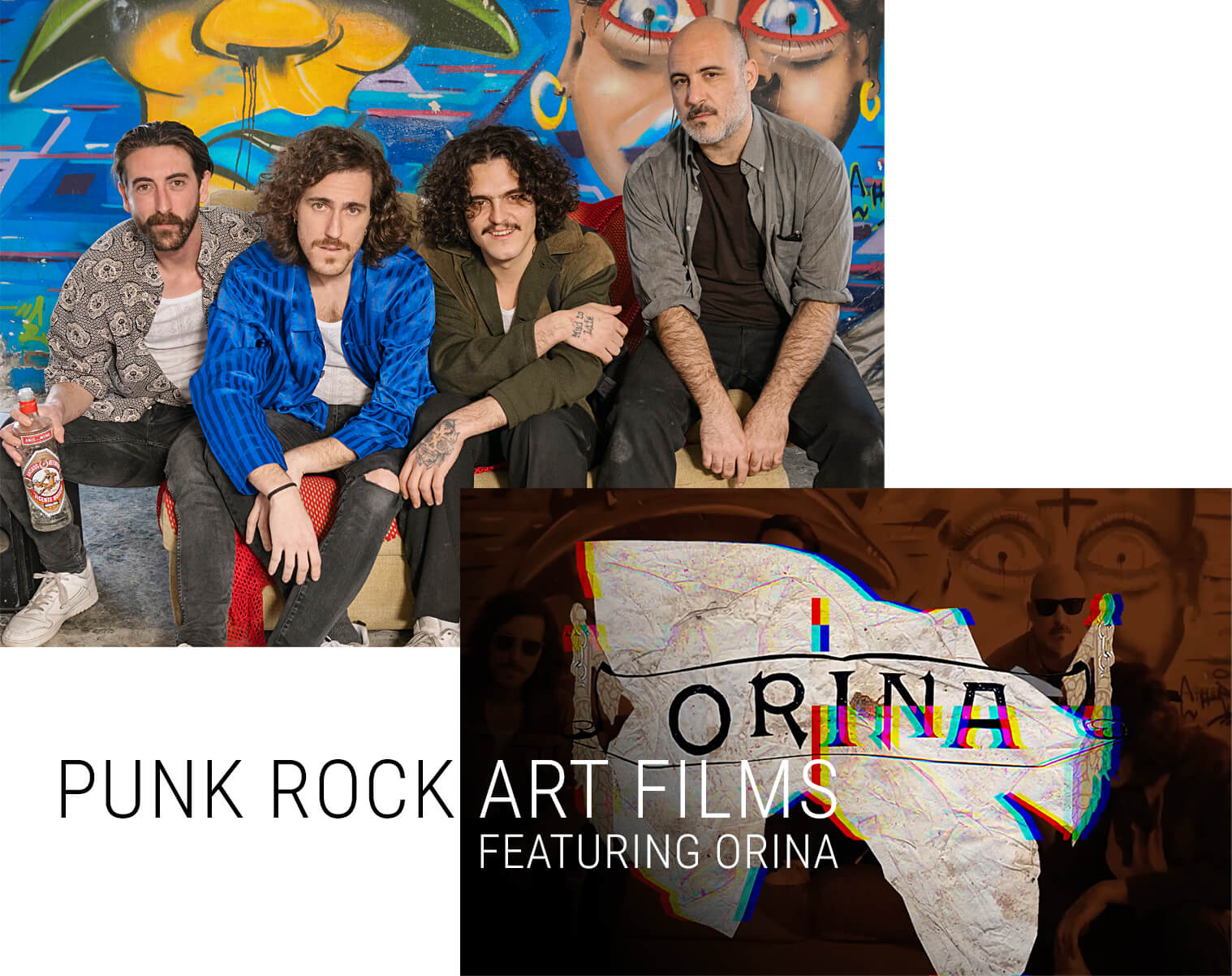 As a professional photographer, I have been fortunate to have worked long enough and hard enough to have built an archive of images that have historical value. During my days as a photojournalist working for the Associated Press and the Boston Herald, I was also a music photographer embedded in the Boston Punk scene.

As an artist, I did not realize then what photographing those fringe musicians would mean. Some have become icons at best and infamous at worst, and I happened to capture their formative years. I created this body of work late at night, on my days and hours off; it now comprises a new  punk rock book, Punk, Post Punk, New Wave: Onstage, Backstage, In Your Face, 1978 to 1991, and an accompanying museum show, Days of Punk.

So, what do you do as an active artist and commercial advertising photographer who is showing historic work from his archive? You make new work!

While curating Days of Punk for upcoming exhibitions, I decided to make the project as experiential as possible. This has included creating “soundscapes” with members of the band Mission of Burma that play in sections of the museums and galleries. We have also created videos from footage I shot back in the punk era. For the debut show at Photo London, I included the original fanzines (Boston Rock) that much of the work was shot for, and historic performance posters from my friend Dini of the band Human Sexual Response.

For the show at La Termica Museum in Malaga Spain, I decided to create short “art films” to give the audience more perspective on what “punk” means to the people who created the movement and music. The first series, which is part of the current museum show in Spain and features the Spanish punk band Orina, is here.

Going forward, I plan to do films with other bands as Days of Punk  travels to different places. Right now, museum shows are lined up at the Southeastern Museum of Photography in Daytona Beach, FL and the Lancaster Museum of Art and History in Lancaster, CA. 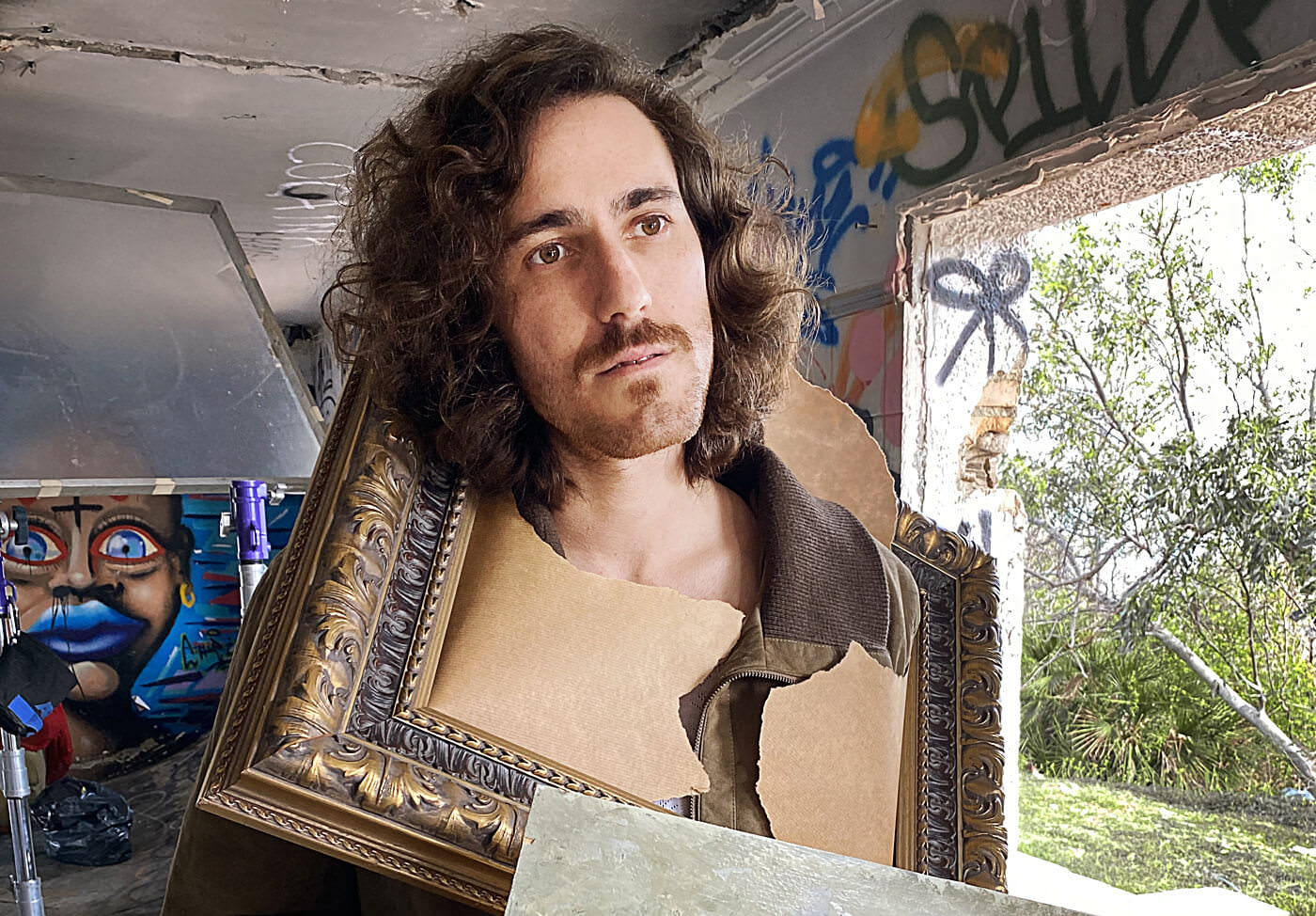 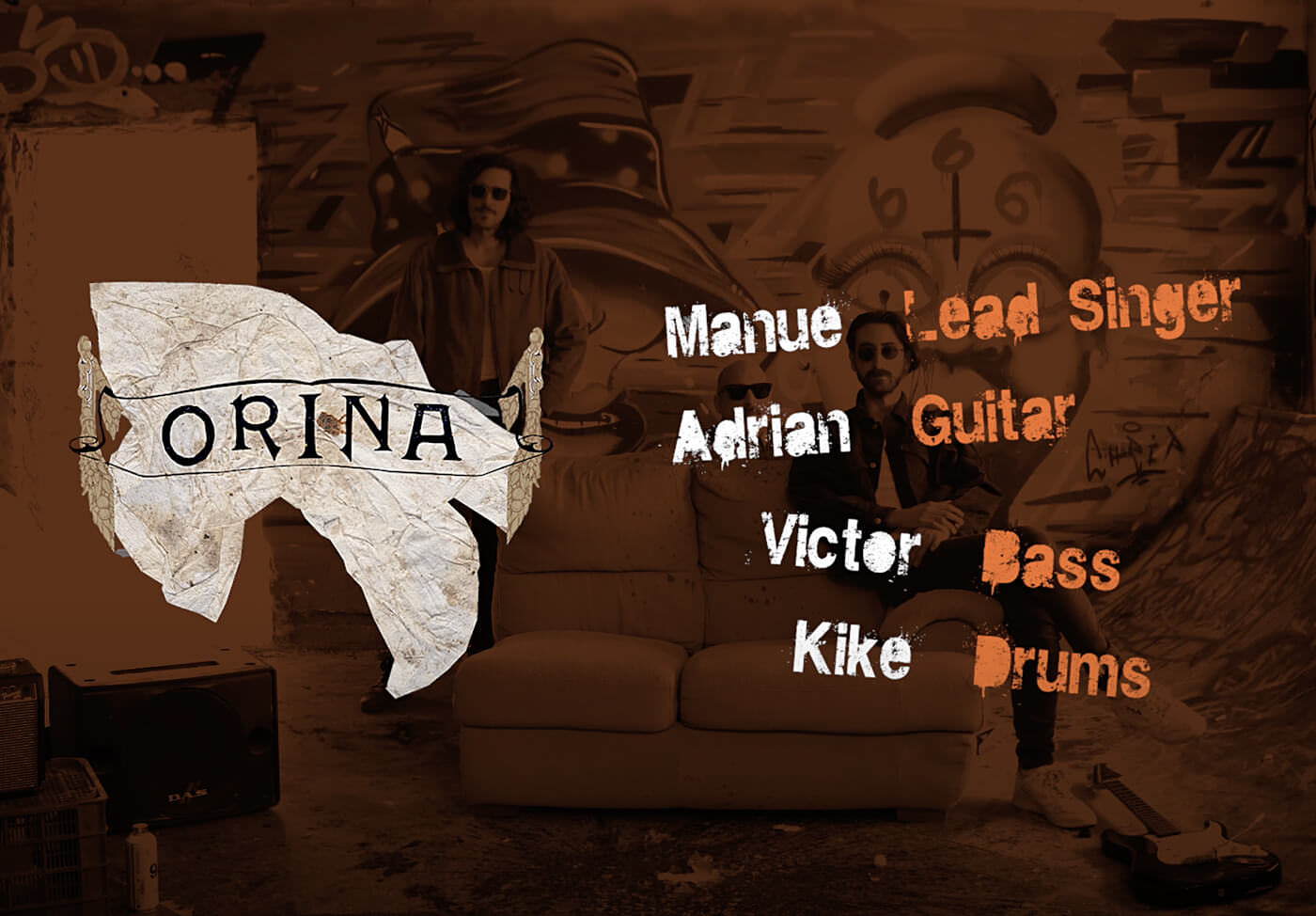 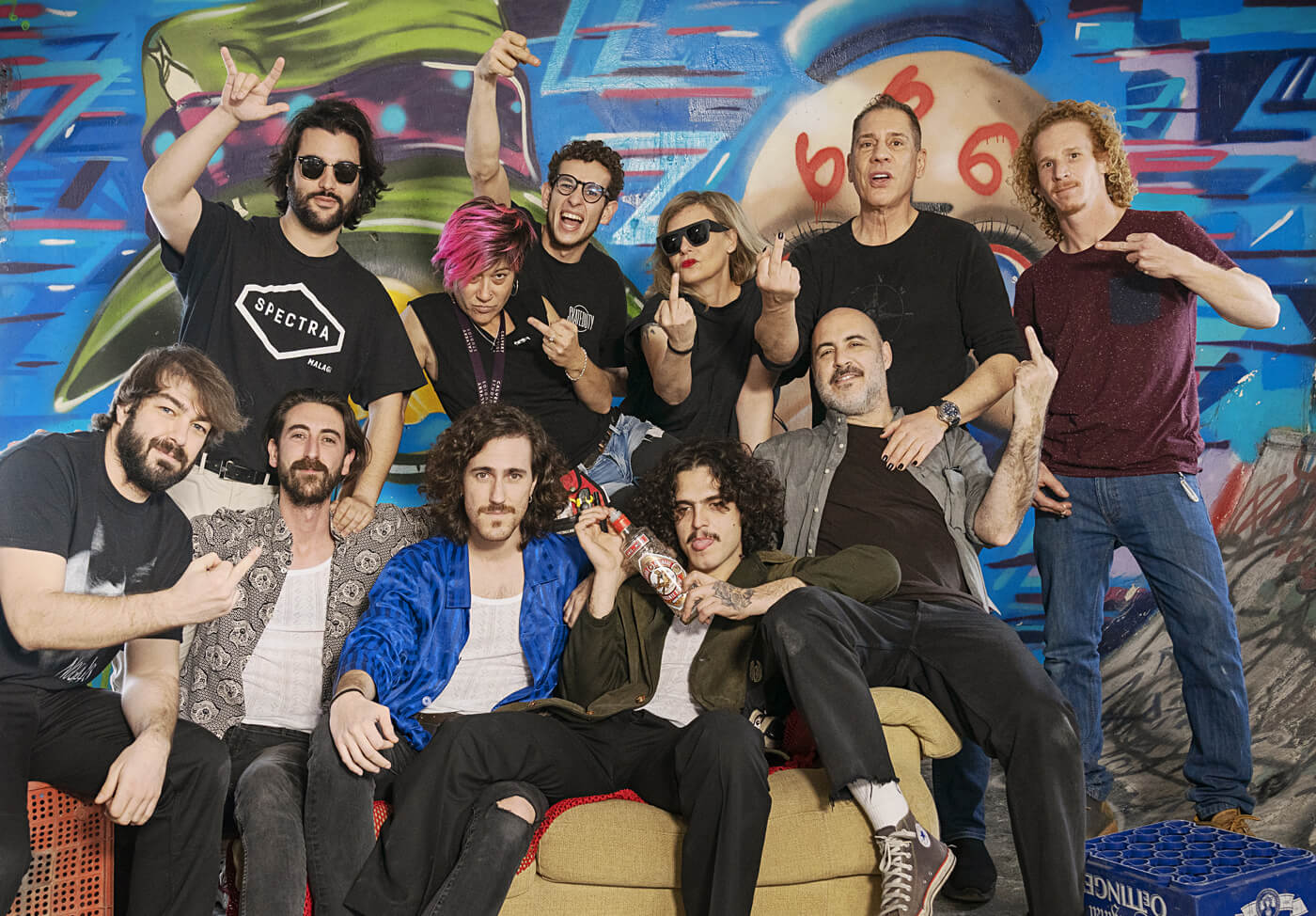 Want to keep a little piece of the punk rock scene on your coffee table? Pick up a copy of my punk rock book, Punk, Post Punk, New Wave: Onstage, Backstage, In Your Face, 1978 to 1991, today!