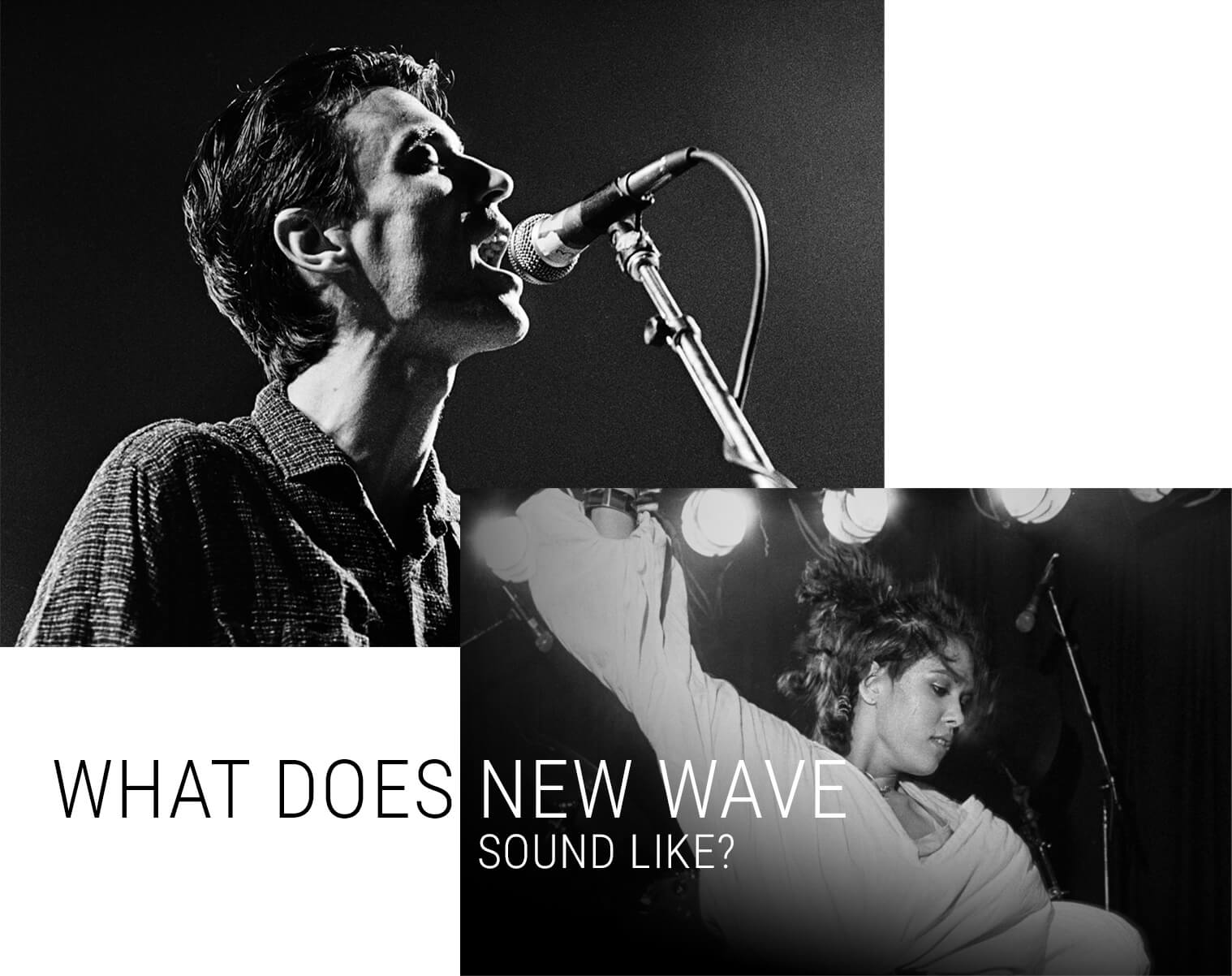 Terms like “rock ‘n’ roll” and “classical” conjure up very specific sonic ideas for most of us. When someone mentions jazz, the thought of a swinging horn section springs to mind unbidden. If I tell you about a country western singer, you may well hear phantom banjos scoring our conversation. But what about new wave? What sounds does that term evoke? 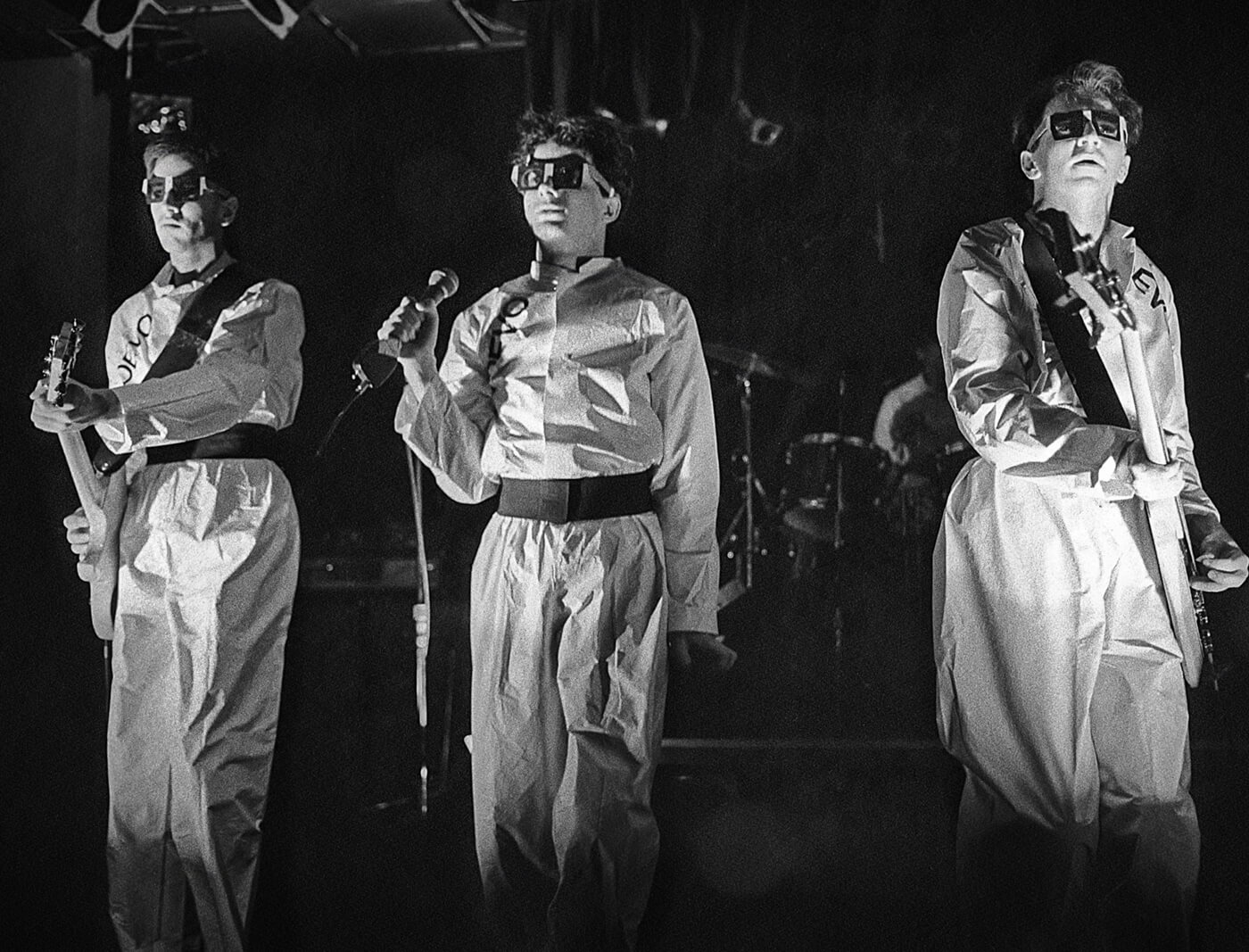 This is a complicated question, due in large part to the genre’s ambiguous nature. When new wave first came on the scene in the late 70s, it was used as a bit of a catch all for punk artists who had strayed from the stylistic path enough to require a new designation. Blondie doesn’t sound much like Talking Heads, but by the early 80s, neither did either of them sound much like the Ramones—hence the need for new wave. Despite its nebulous beginnings, new wave did eventually develop something of a signature sound with specific musical elements that can now be noted as typical of the genre. 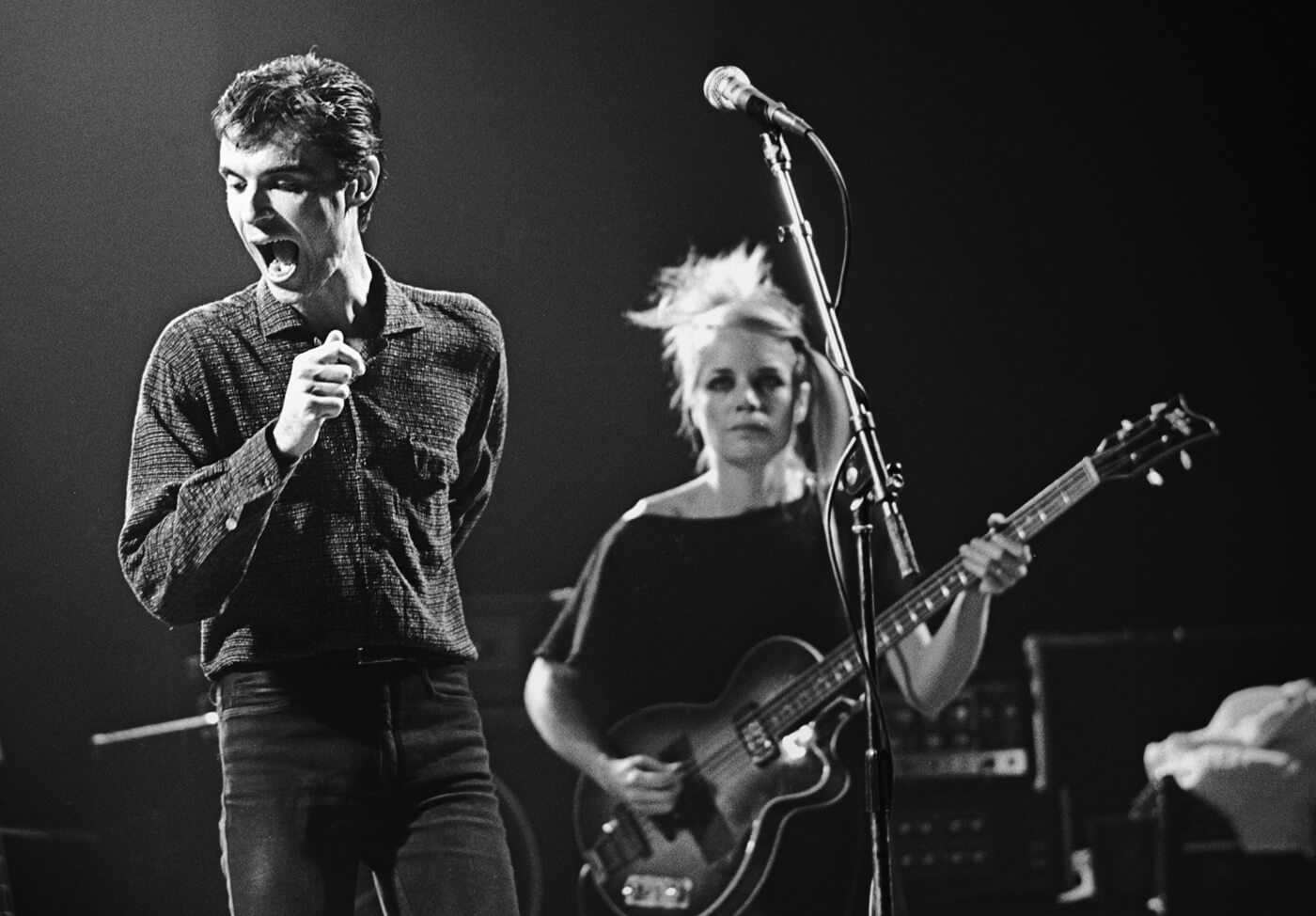 One of the features that first set new wave apart from punk rock was rhythm. Throughout the 70s, most punk rock rhythm sections were pretty utilitarian. Fast, frenetic, and played in 4/4—that was the genre standard. By the end of the decade, however, many of the musicians who would one day be synonymous with new wave were experimenting, introducing more complicated rhythms with West African, Cuban, and Jamaican influence into their music. 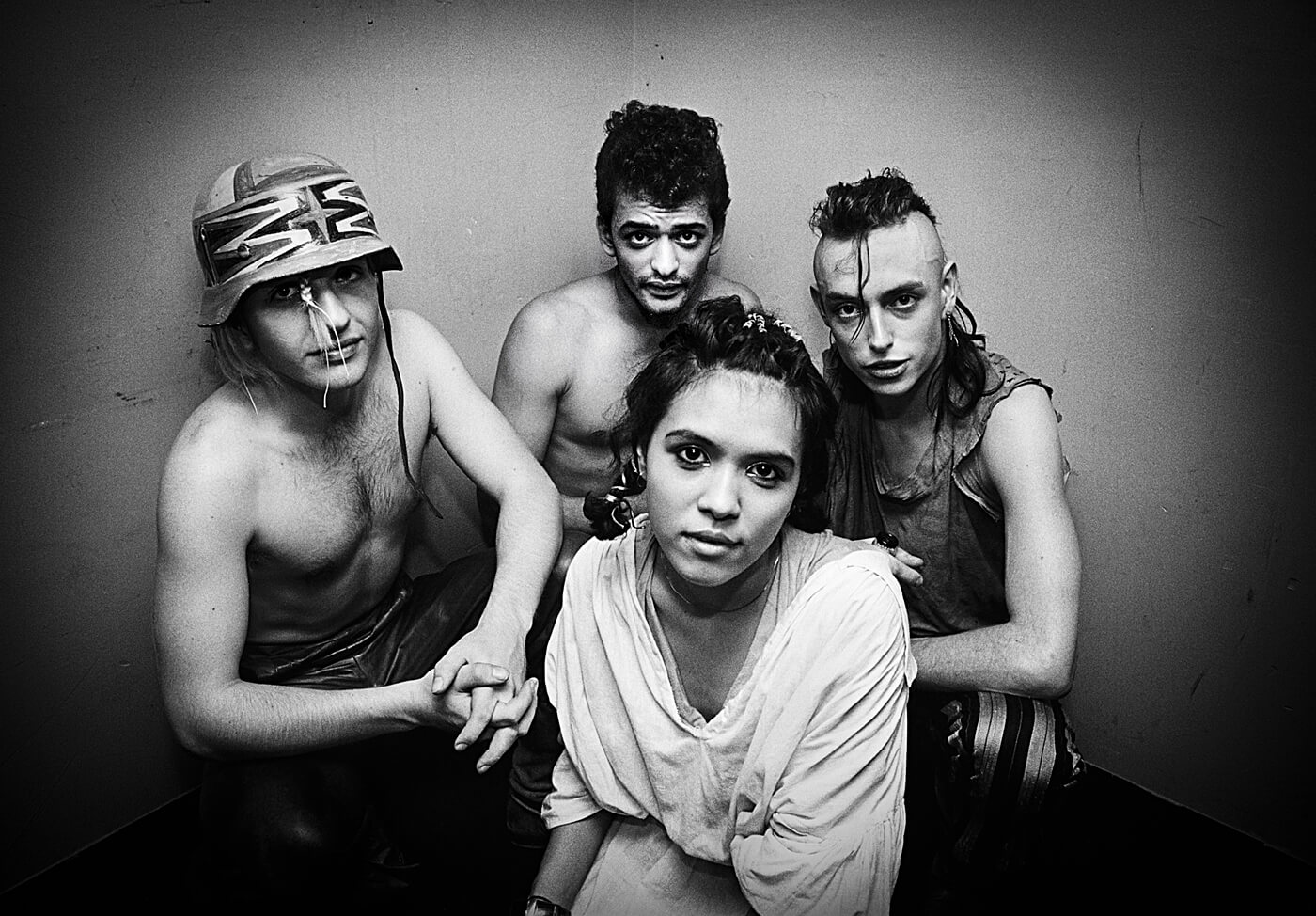 Instrumentation is another essential ingredient in the new wave stew. A classic punk rock ensemble is made up of just a guitar, a bass and a drum set, but in new wave, the keyboard is king. The sweet sound of the synthesizer insinuated itself into the fabric of the new wave scene so completely that now, decades later, one can hardly reference the former without thinking of the latter, and vice versa. 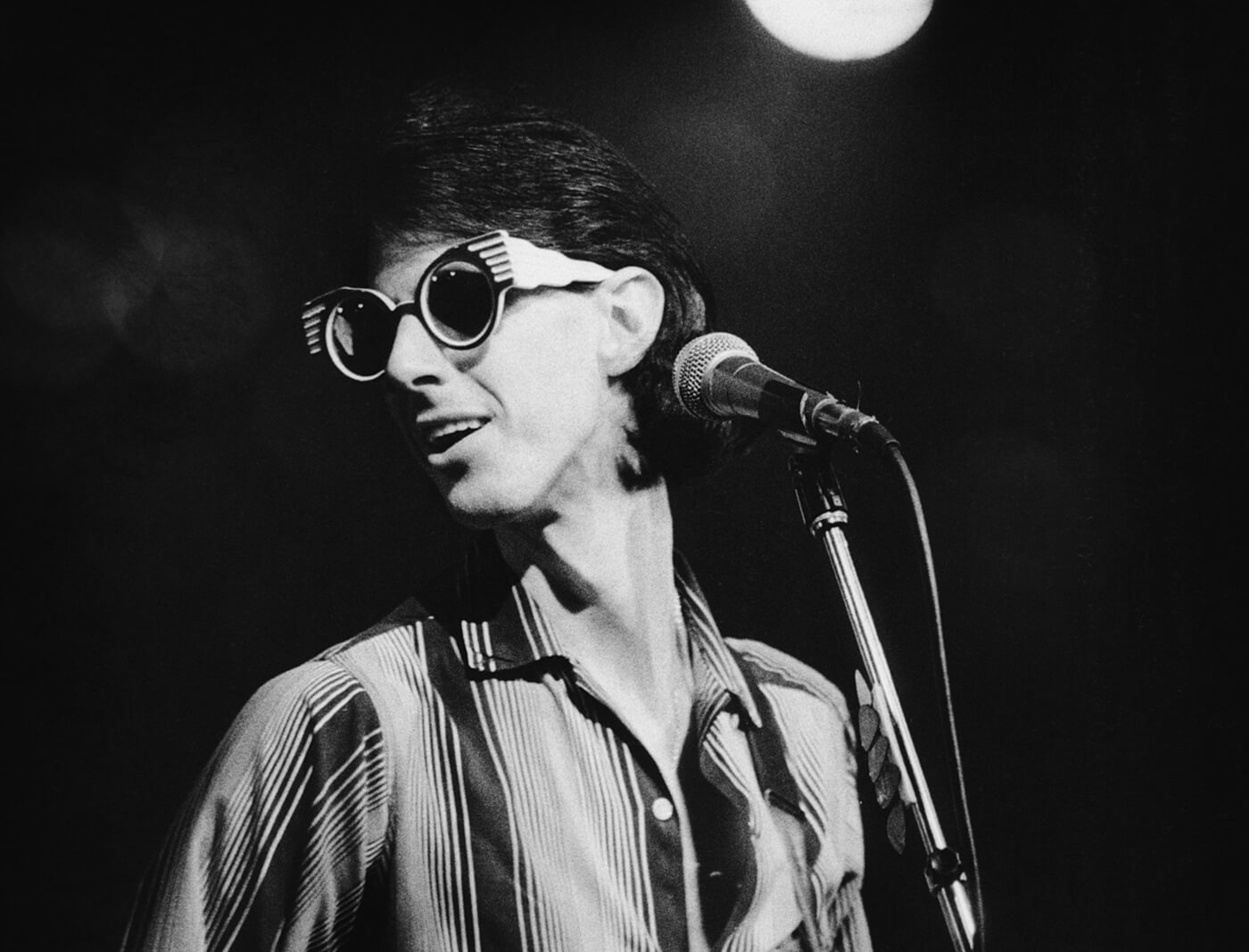 In terms of timbre, new wave and classic punk rock are more in-laws than blood relations. Where punk rock is rough and raucous, new wave is bright and symphonic in a bubblegum sort of way. The aforementioned synthesizers tend to lend the music a shimmering space opera quality, while the smooth, melodious vocals harken back to the cheery pop of the 60s. 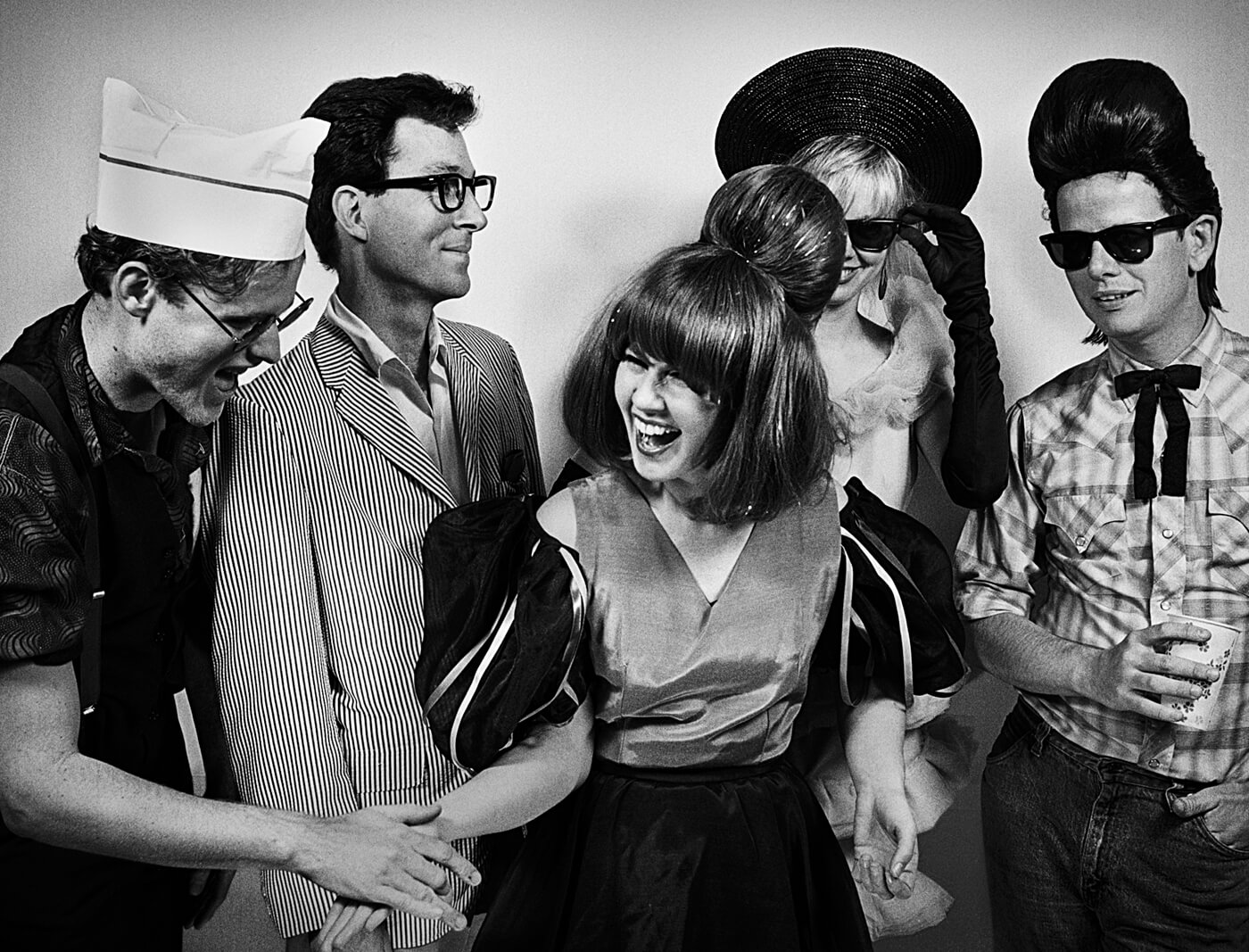 New wave is no paltry subgenre, derivative and played out. Though it evolved directly from punk rock, it’s a genre all its own with a sound that is both unique and unmistakable. 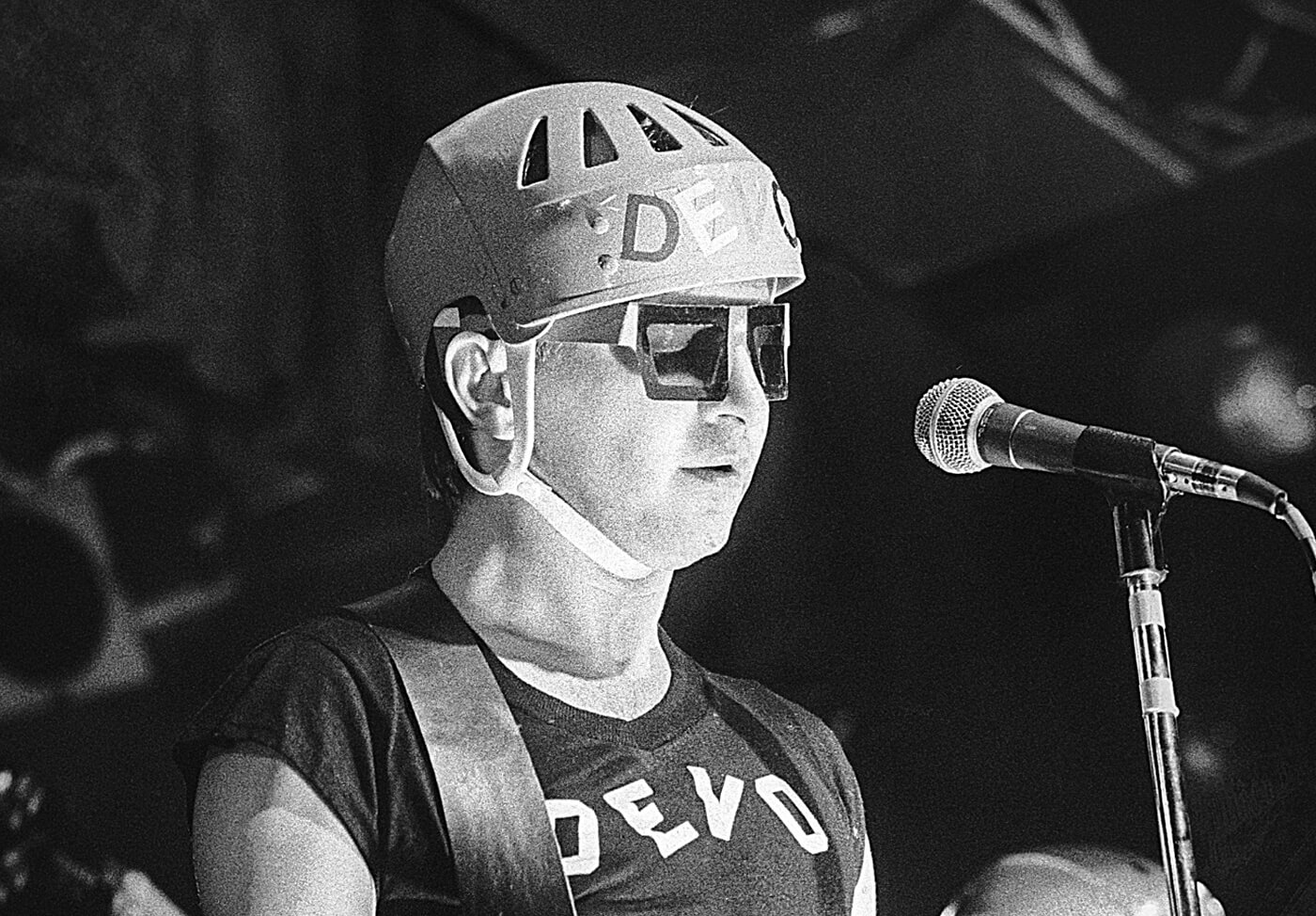 Do you want to get up close and personal with all of your favorite new wave artists? Check out Punk, Post Punk, New Wave: Onstage, Backstage, and In Your Face by photographer Michael Grecco. This fantastic book is chock full of never before seen new wave and punk rock pictures that will have you reliving one of the most exciting eras in musical history.