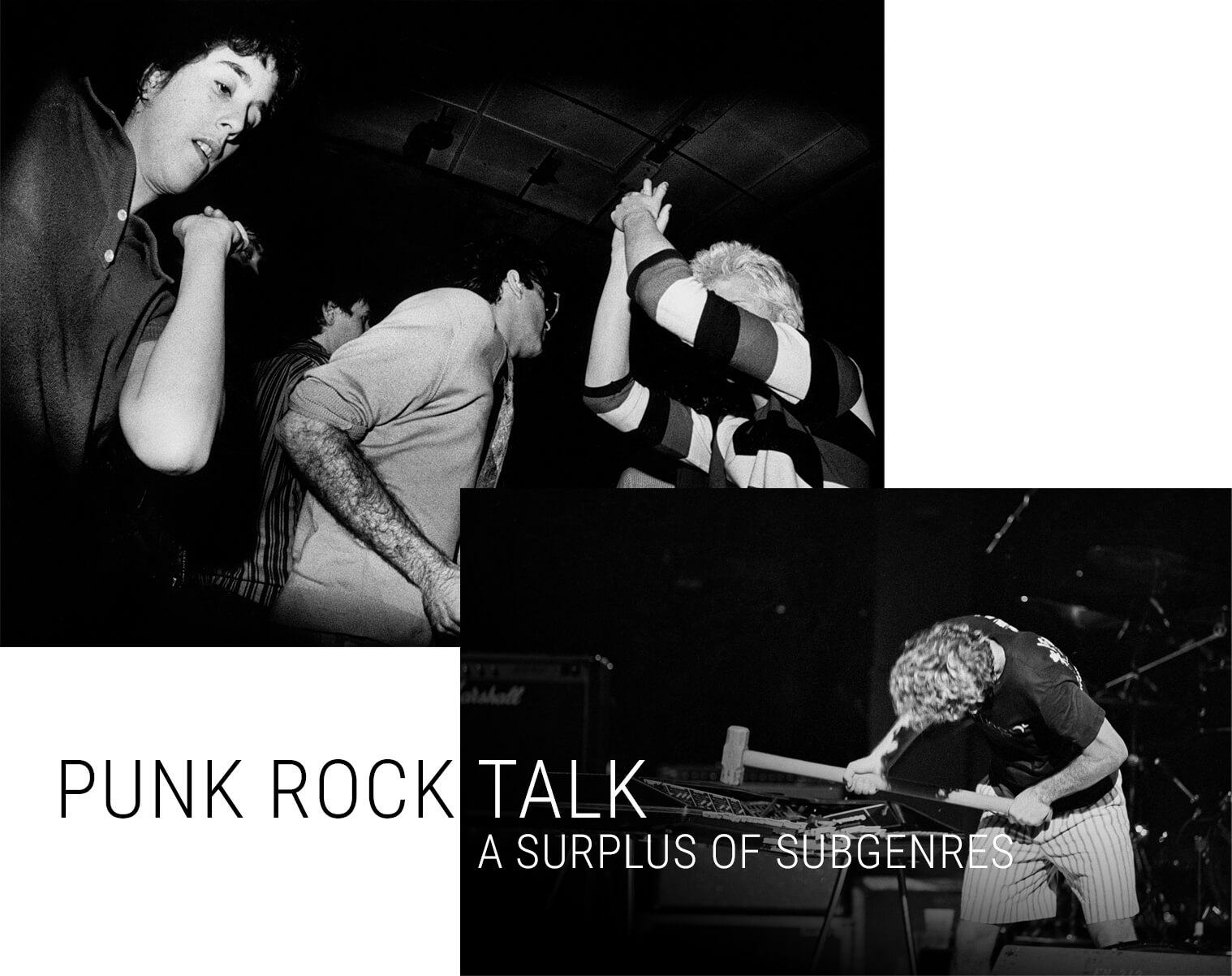 Born of defiance and held together by spit, glue, and a strong thread of rebellion, punk rock contains multitudes. This vast and varied genre can be hard to pin down, as the differences in sound and style from one punk rock group to another are often extreme — a consequence of the fact that punk rock is more of a genus than a species. Countless distinct subgenres fall under the broad punk rock umbrella. Let’s take a look at a few of them. 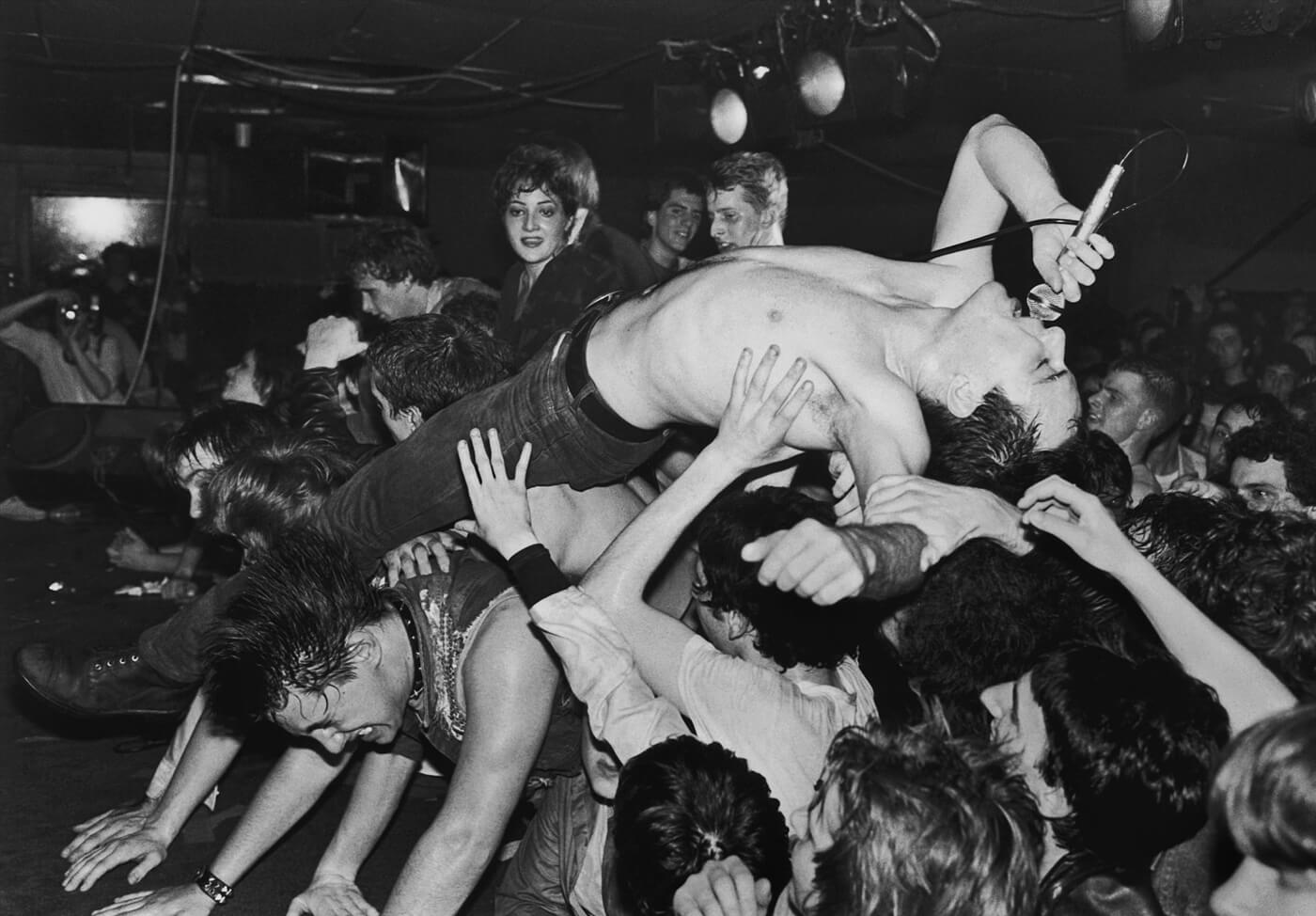 Anarcho Punk
Anarcho punk is a subgenre defined far more by ideology than a particular musical style. It’s all about politics, with lyrics tackling issues ranging from labor rights to the anti-war movement. The term “anarcho punk” can be directly linked to the Sex Pistols’ first single, “Anarchy in the U.K.,” but the movement was spearheaded by bands like Crass, who viewed the former as detestably commercial. Notable anarcho punk groups include Dead Kennedys, SubHumans, and Flux of Pink Indians. 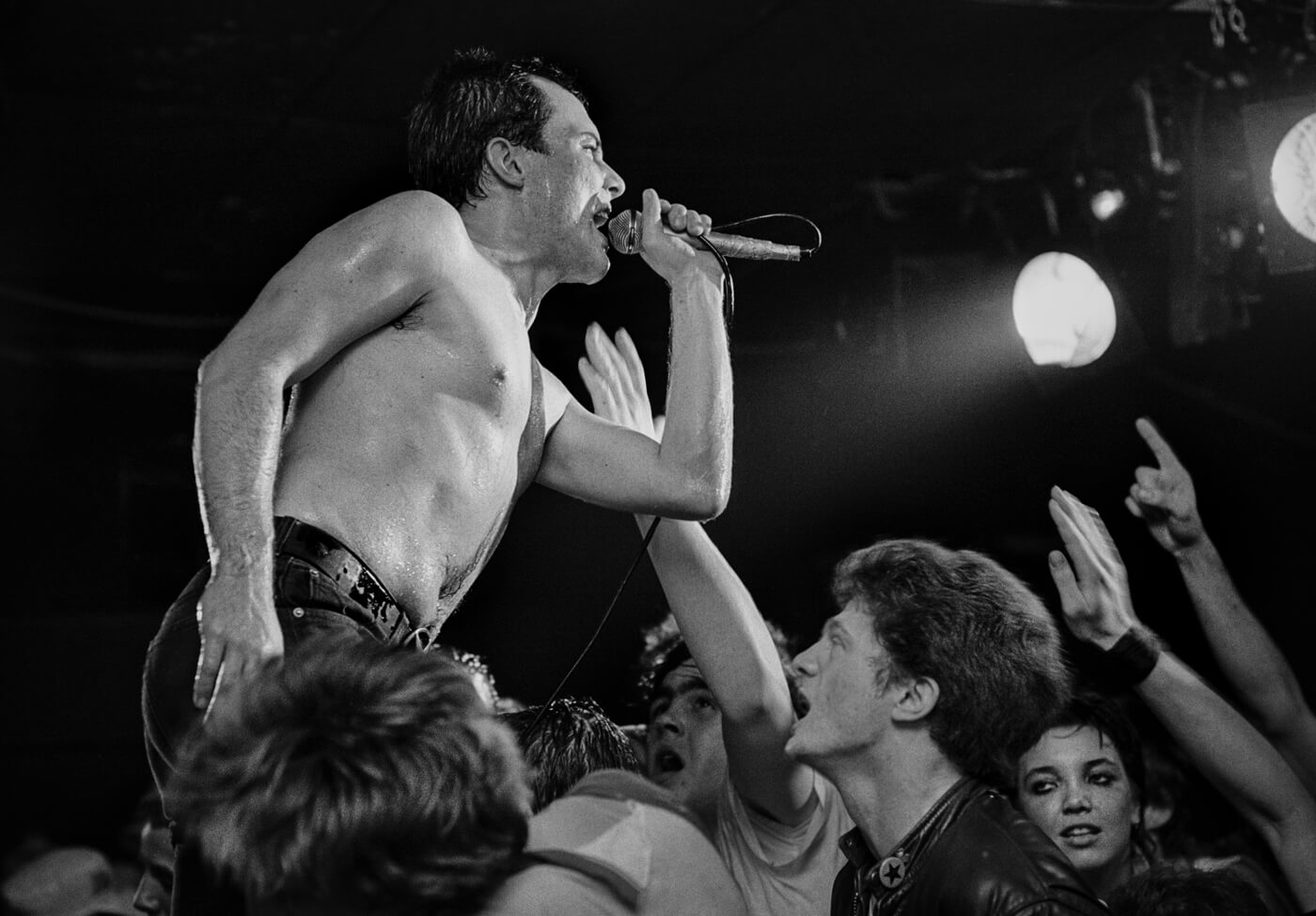 Hardcore
Hardcore sprang from the San Francisco and Southern California punk scenes in the late 70s. By the mid 80s, it had taken root in cities across the U.S, Canada, and the U.K. Musically speaking, hardcore is faster, louder, and more aggressive than other types of punk rock, and is a lot more focused on rhythm than melody. Hardcore punks vehemently oppose commercialism, and helped spur the rise of independent record labels. Notable hardcore groups include Black Flag, Minor Threat, and Gang Green. 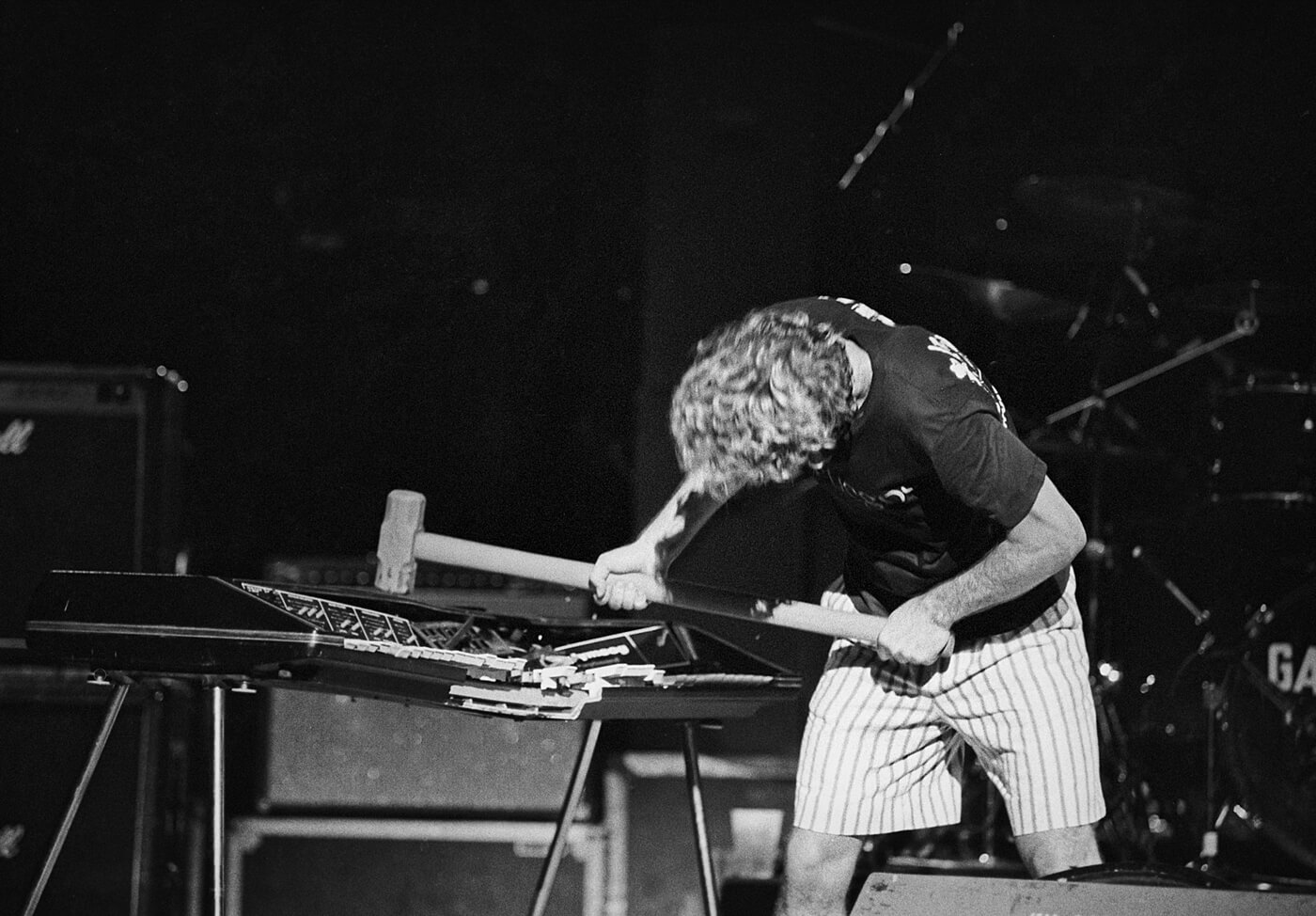 Emo
In terms of lineage, emo is more of a grandchild than a child of the greater punk rock genre, as it grew out of the hardcore scene in the back half of the 80s. Short for emotional hardcore, emo songs are typically introspective and personal. Musically, emo is more melodic and less strictly structured than hardcore. Despite the obvious stylistic differences, emo artists and hardcore punks share a lot of philosophical overlap, what with their anti-corporate views and DIY sensibilities. Notable emo groups include Fugazi, Rites of Spring, and New Order. 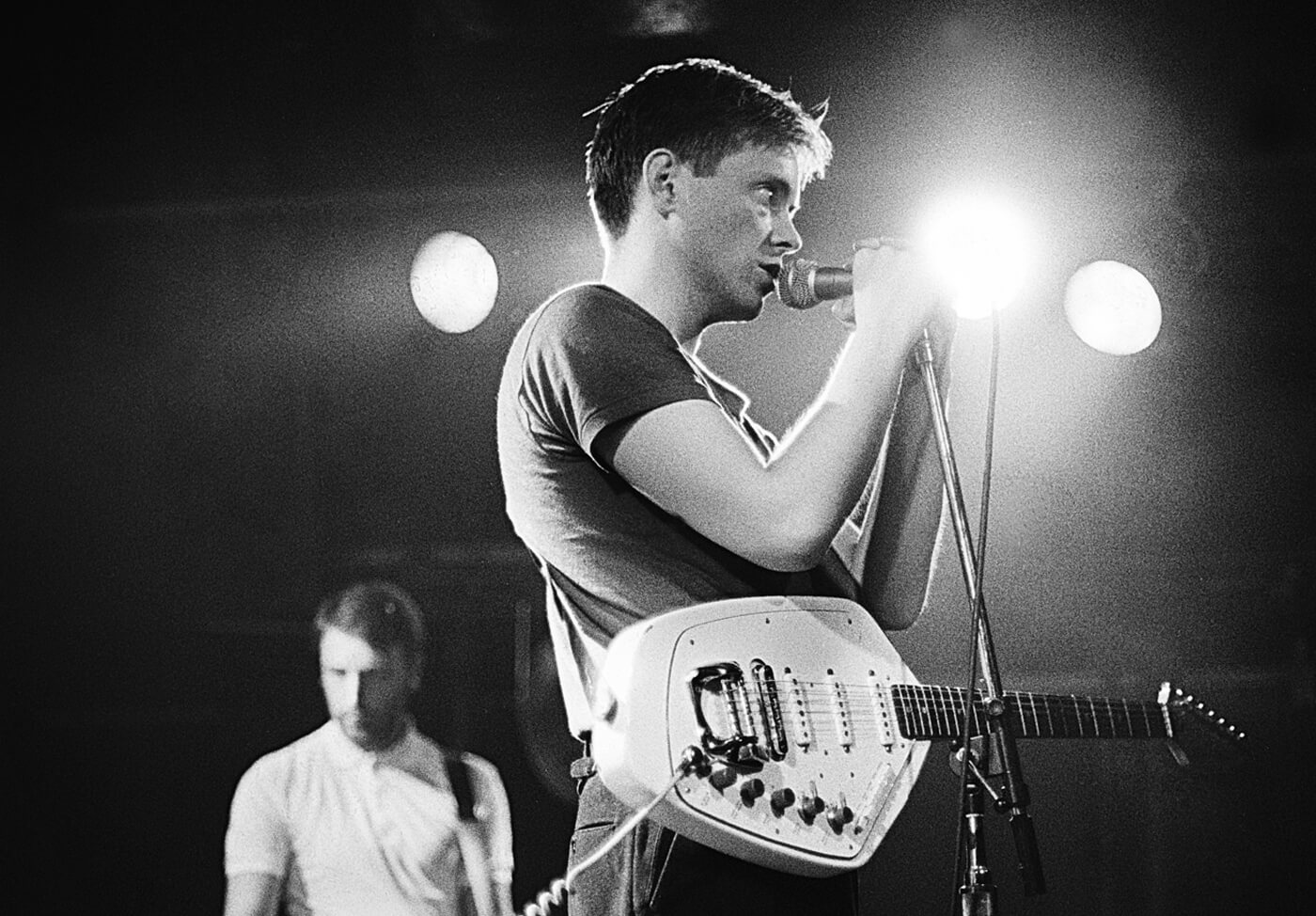 Ska Punk
Ska punk is a combination of punk rock and (as you’ve likely guessed, based on the name) ska — which originated in Jamaica in the 1950s. In the early 80s, punk rockers like the Clash began experimenting with ska elements and ska bands like the Specials began flirting with punk rock features; by the end of the decade, ska punk was a codified subgenre. Sonically speaking, ska punk is set apart from the rest of the punk rock family by its distinctive instrumentation, which usually involves a strong brass section and a saxophone or two. Notable ska punk groups include Madness, Fishbone, and Sublime. 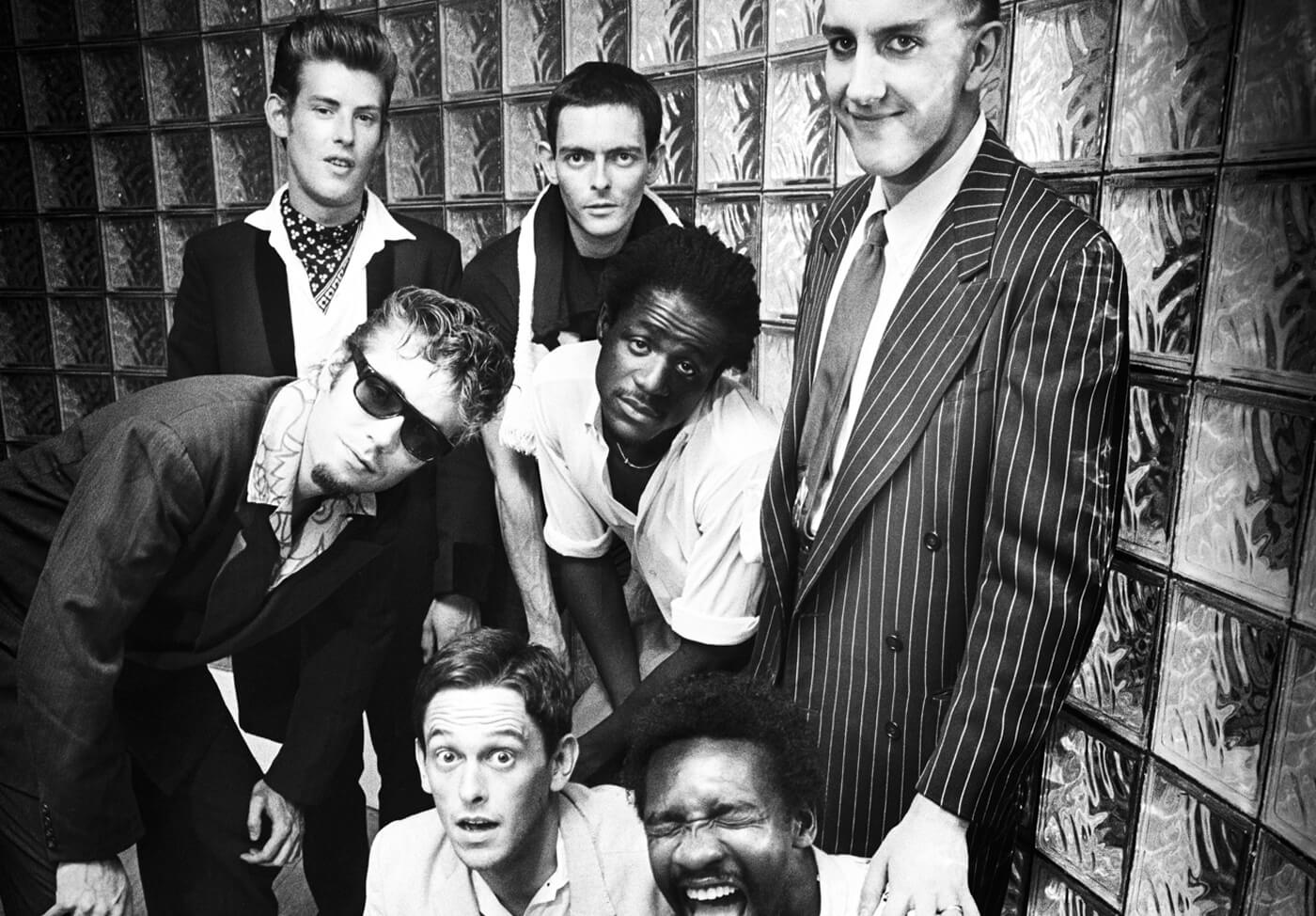 Pop Punk
A true fusion genre, pop punk draws as much from the Beatles and the Beach Boys as it does from the Ramones and the Stooges. It’s catchy and melodic in the way of 60s pop and infused with the rebellious spirit of 70s punk. Thanks to its broad appeal, pop punk has attained more mainstream success than any other punk rock subgenre. There’s a bit of an argument as to who originated pop punk, but general consensus states that tuneful punk rockers like the Buzzcocks paved the way for notable pop punk bands like Green Day, the Offspring, and Blink-182. 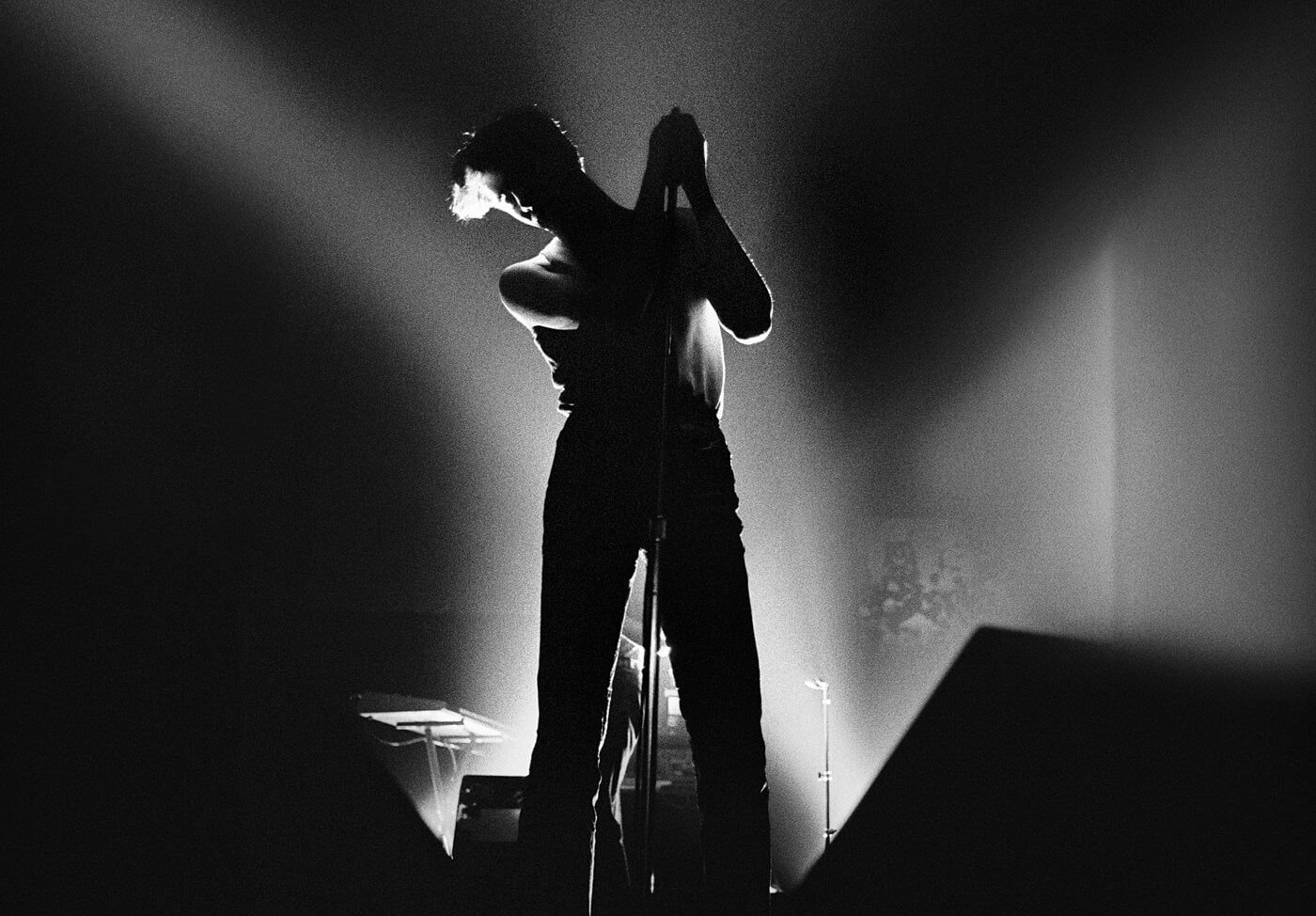 Want to get up close and personal with big names from all of your favorite punk rock subgenres? Check out photographer Michael Grecco’s punk rock book, Punk, Post Punk, New Wave: Onstage, Backstage, and In Your Face to see dozens of iconic artists like you never have before.