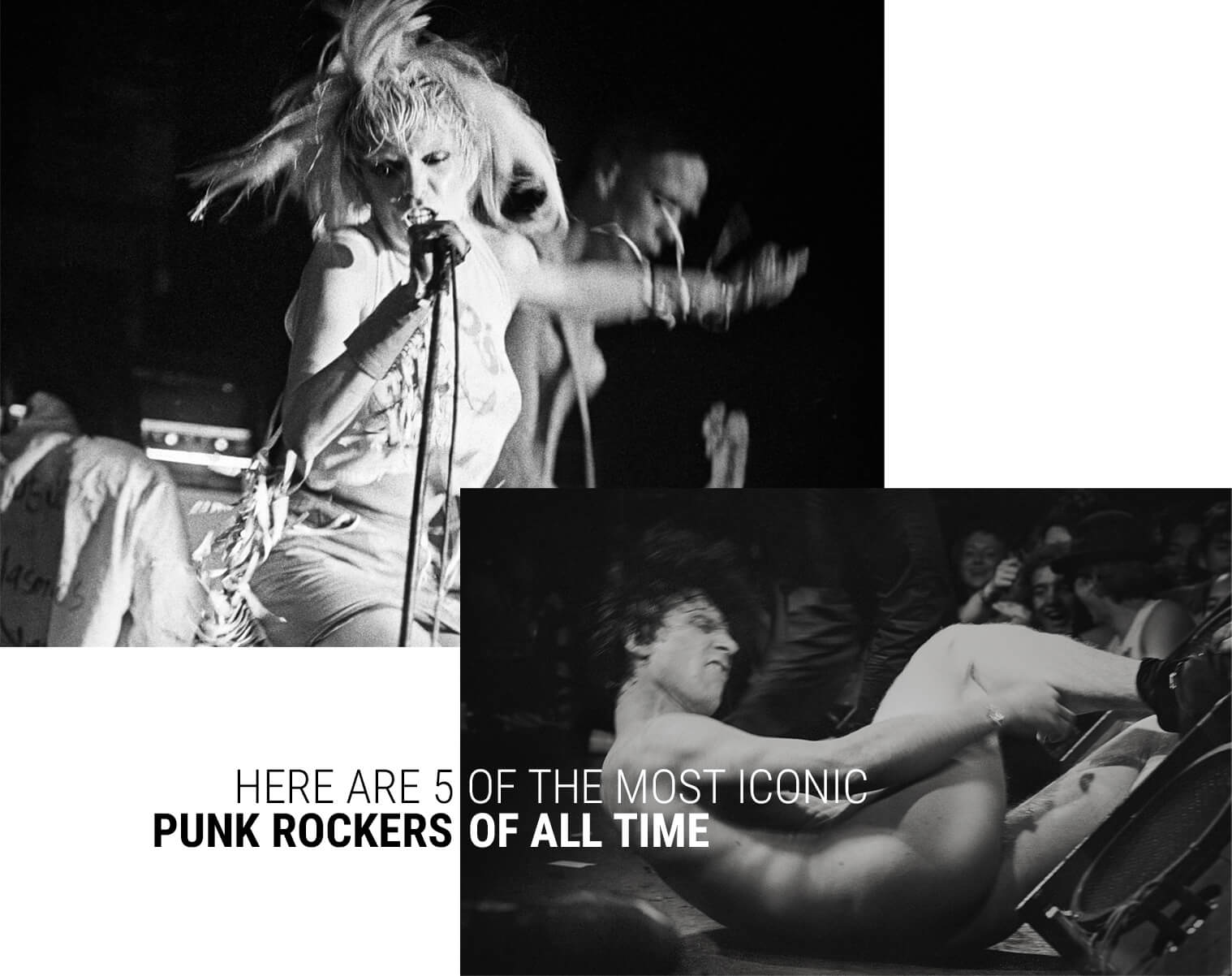 The world of punk rock is full of wild and colorful characters who have captured the imaginations of the public for decades. Amid this pantheon of provocateurs are a few standouts who have managed to transcend the title of “entertainer” and launch themselves firmly into the category of icon. Let’s take a look now at some of the most seminal figures in the punk rock history book.

It would feel borderline blasphemous to begin a list of punk rock icons with anyone other than the Ramones. The Ramones sidled onto the New York music scene in 1974 and promptly became punk rock pioneers. Their stripped down, minimalist approach to rock ‘n roll would come to define the genre for years to come, and many consider them to be the first true punk rock band. 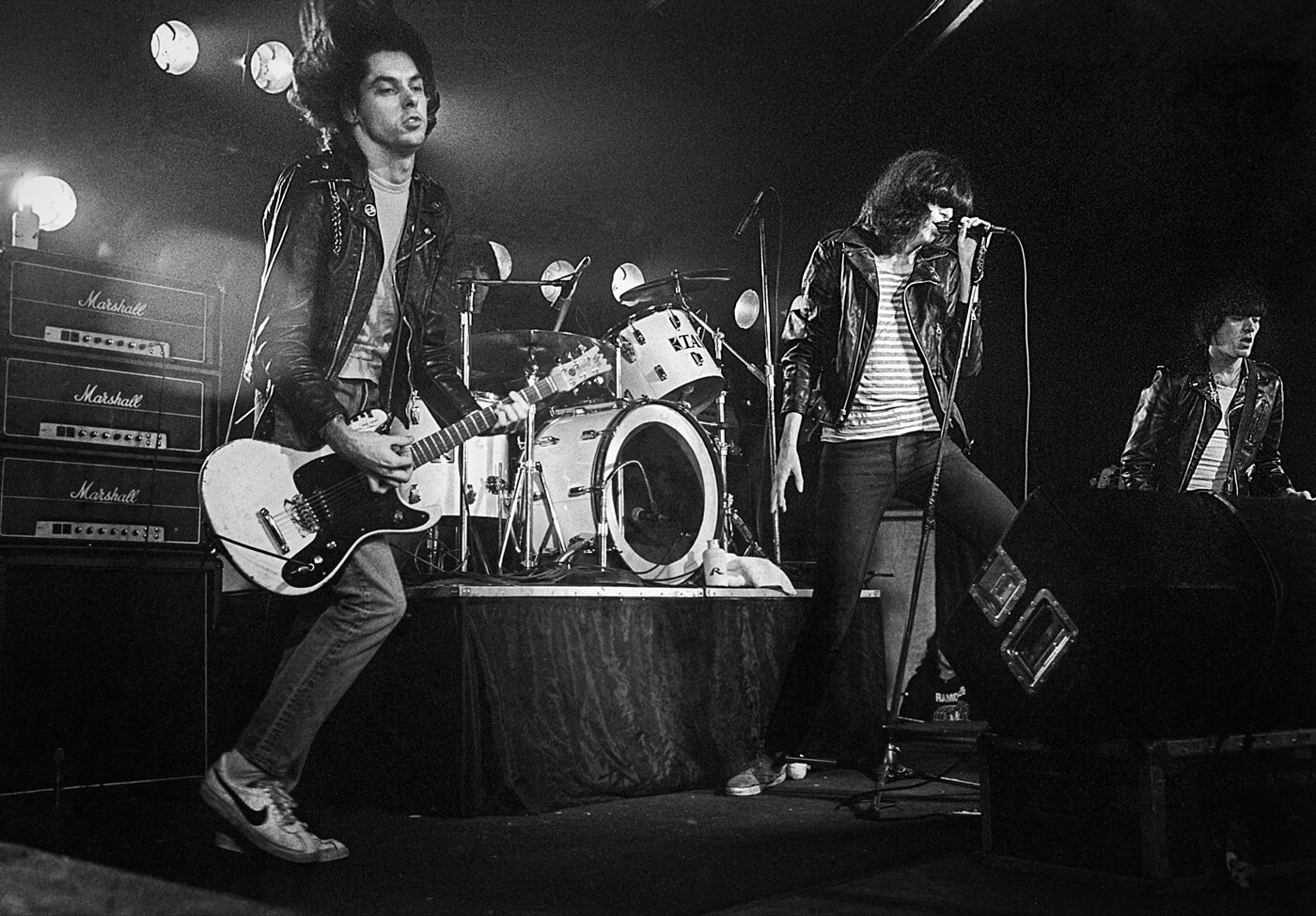 Artist. Producer. Trailblazer. Joan Jett can’t be confined or defined. She fronted the all women punk band the Runaways in the 70s, achieved massive success with hits like “I Love Rock ‘n’ Roll” in the 80s, inspired the riot grrrl movement in the 90s, was inducted into the Rock and Roll Hall of Fame in 2015, and is still making music today. It’s safe to say that Jett comfortably meets and exceeds the criteria for punk rock iconicism. 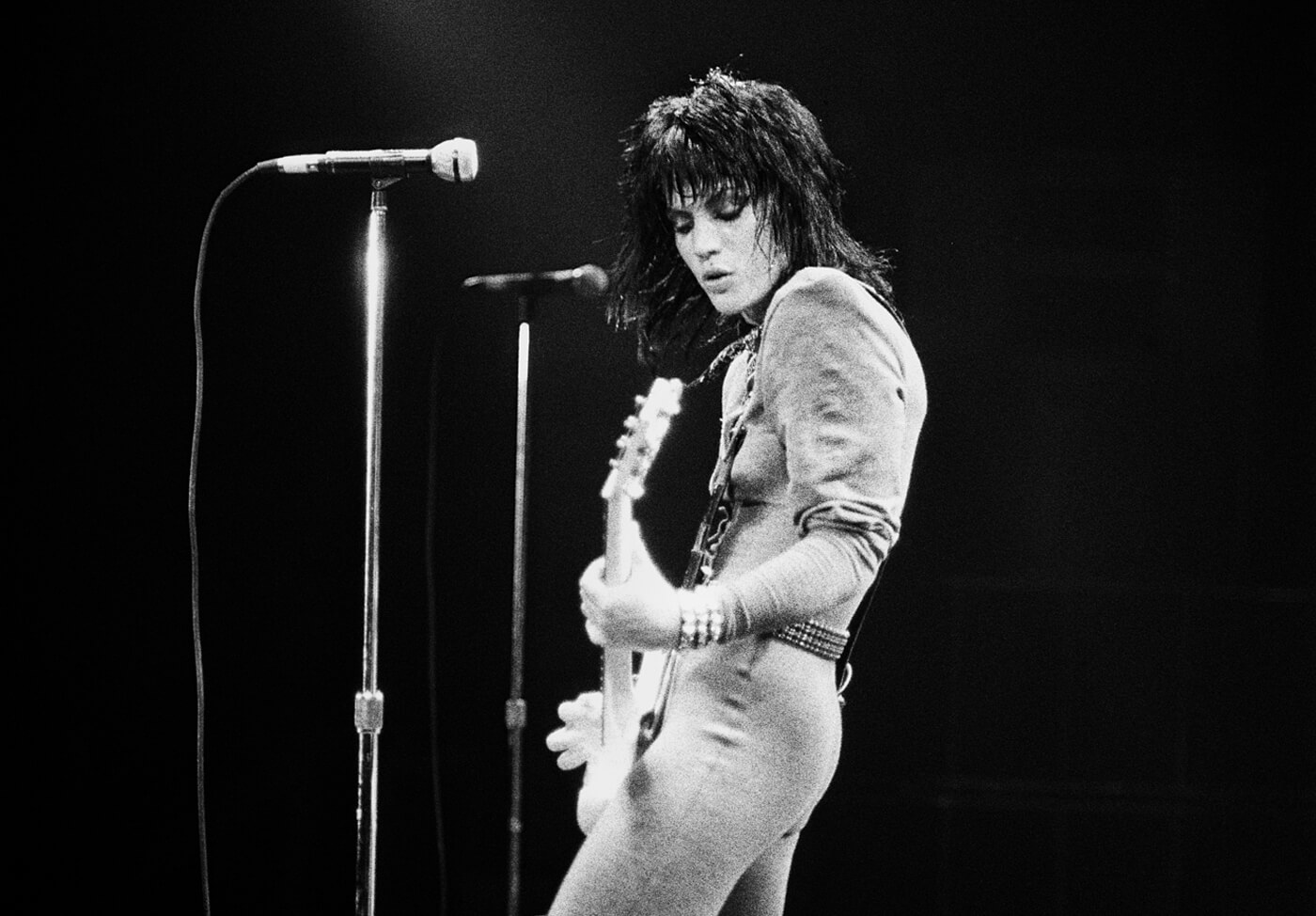 Like the Ramones, the Sex Pistols were key players in the development of punk rock. The Sex Pistols were crude, provocative, and gleefully anti-authoritarian. Though they were only active for two years, they managed to incite a punk rock explosion in the UK, and their devil may care attitude and aggressively eccentric image had a long-lasting impact on punk rock culture and punk rock fashion at large. 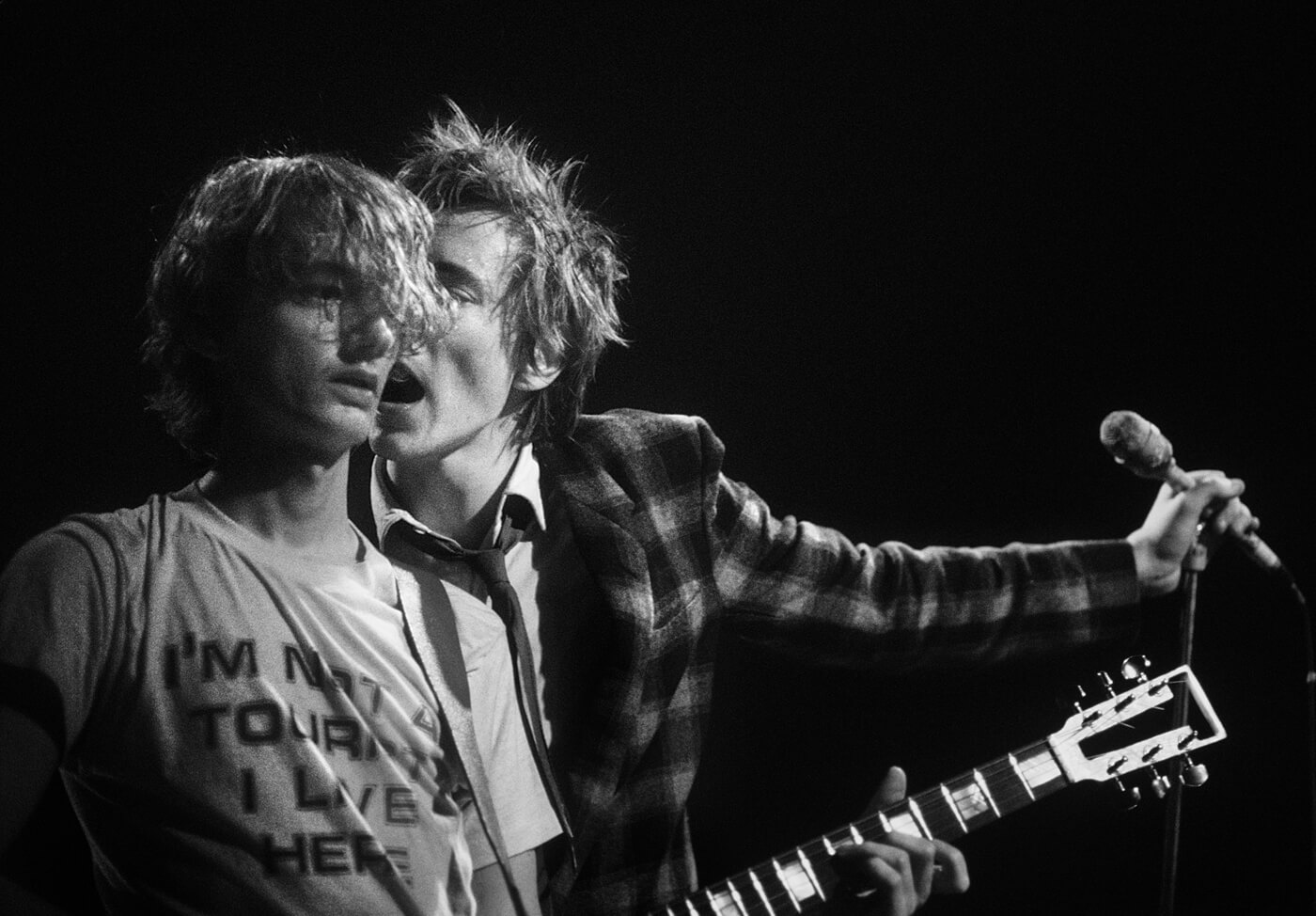 Brilliant punk rock frontwoman Siouxsie Sioux rose to prominence as a member of the British “Bromley Contingent” in the late 1970s. While her association with the Sex Pistols lent her some early cultural cache, and her glam-goth attire made her something of a punk rock fashion symbol, it was her singular voice that cemented her place in music history.

Artists from all over the musical spectrum, including Radiohead, U2, Florence Welch, Charli XCX, Courtney Love, the Weeknd, the Red Hot Chili Peppers, and many more cite Siouxsie Sioux as an important influence on their own work. 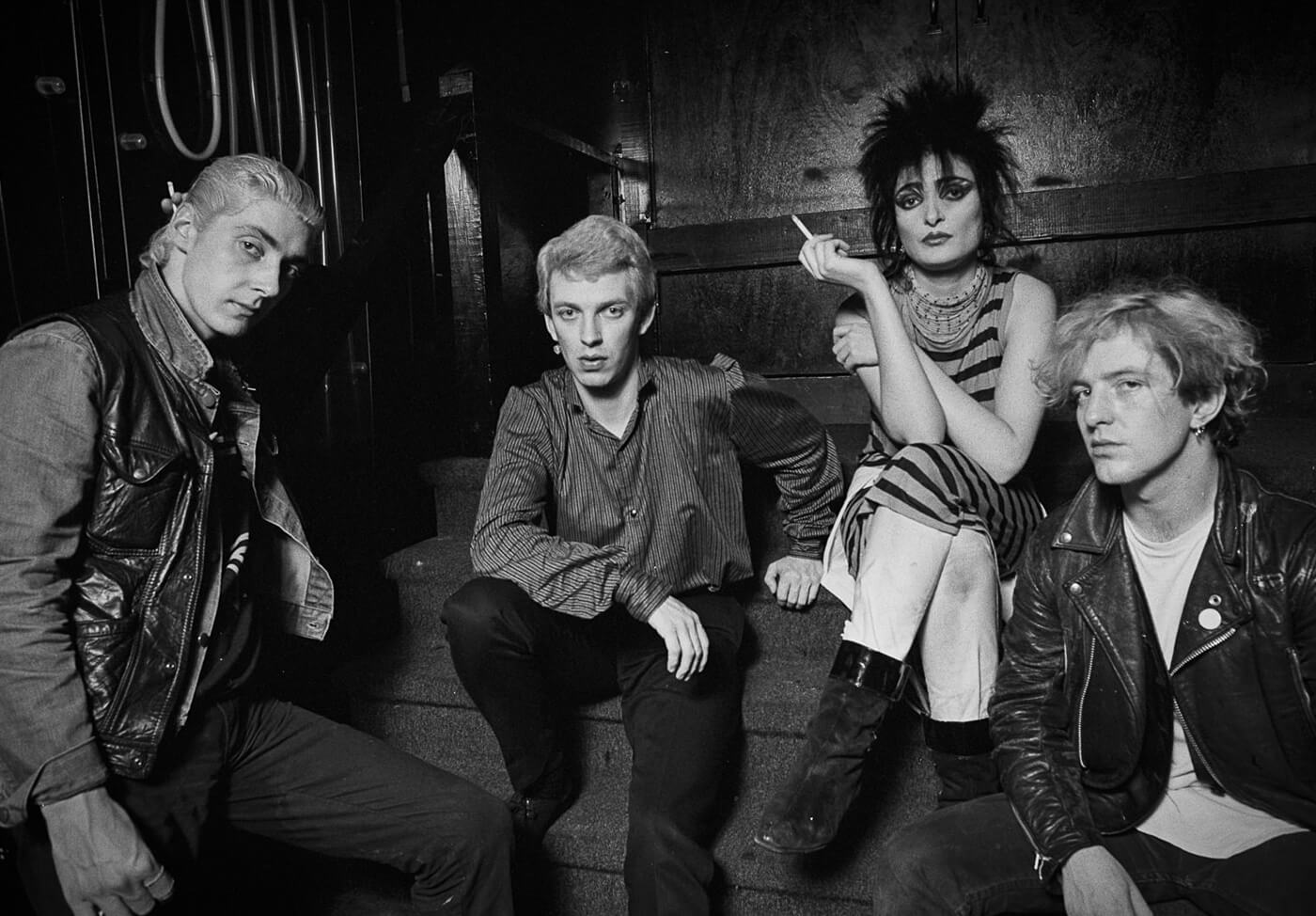 And finally, we’ll cap off this list of punk rock icons with the Talking Heads. The Talking Heads were in New York City just as punk rock was starting to take off in the mid to late 70s, playing at CBGB, and even opening for the Ramones in 1976. By the 80s, they were challenging musical norms in a genre already defined by doing just that, becoming founding members of the new wave music movement in the process. Though they broke up due to creative differences in 1991, the Talking Heads remain a musical touchstone for many, and have earned themselves a prominent place in punk rock history. 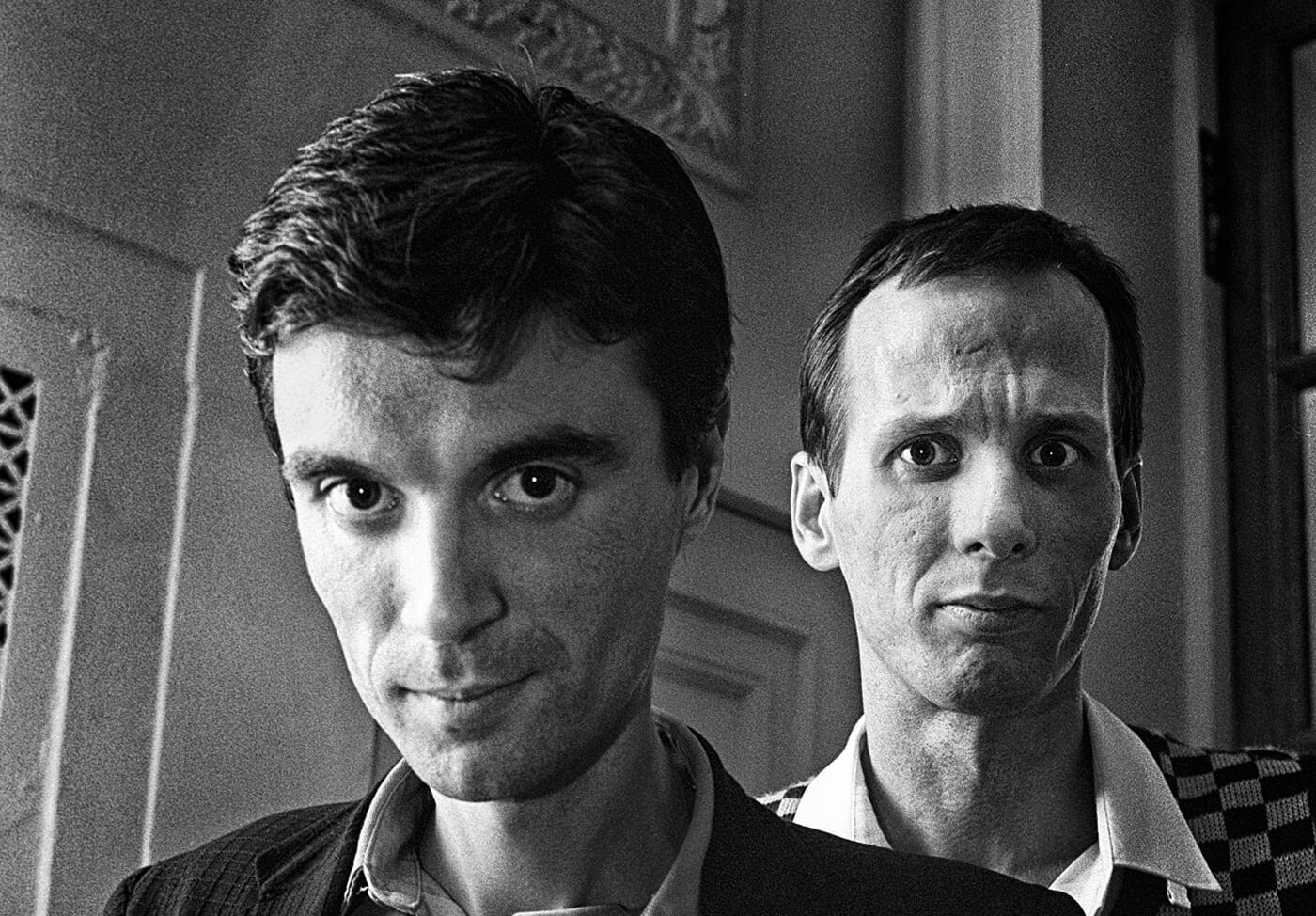 Punk rock history is endlessly fascinating thanks to its ensemble cast of bizarre and talented characters. Check out esteemed photographer Michael Grecco’s history of punk rock book, “Punk, Post Punk, New Wave: Onstage, Backstage, and In Your Face,” If you want to get a closer look at the punk rock scene, and the artists who created it.