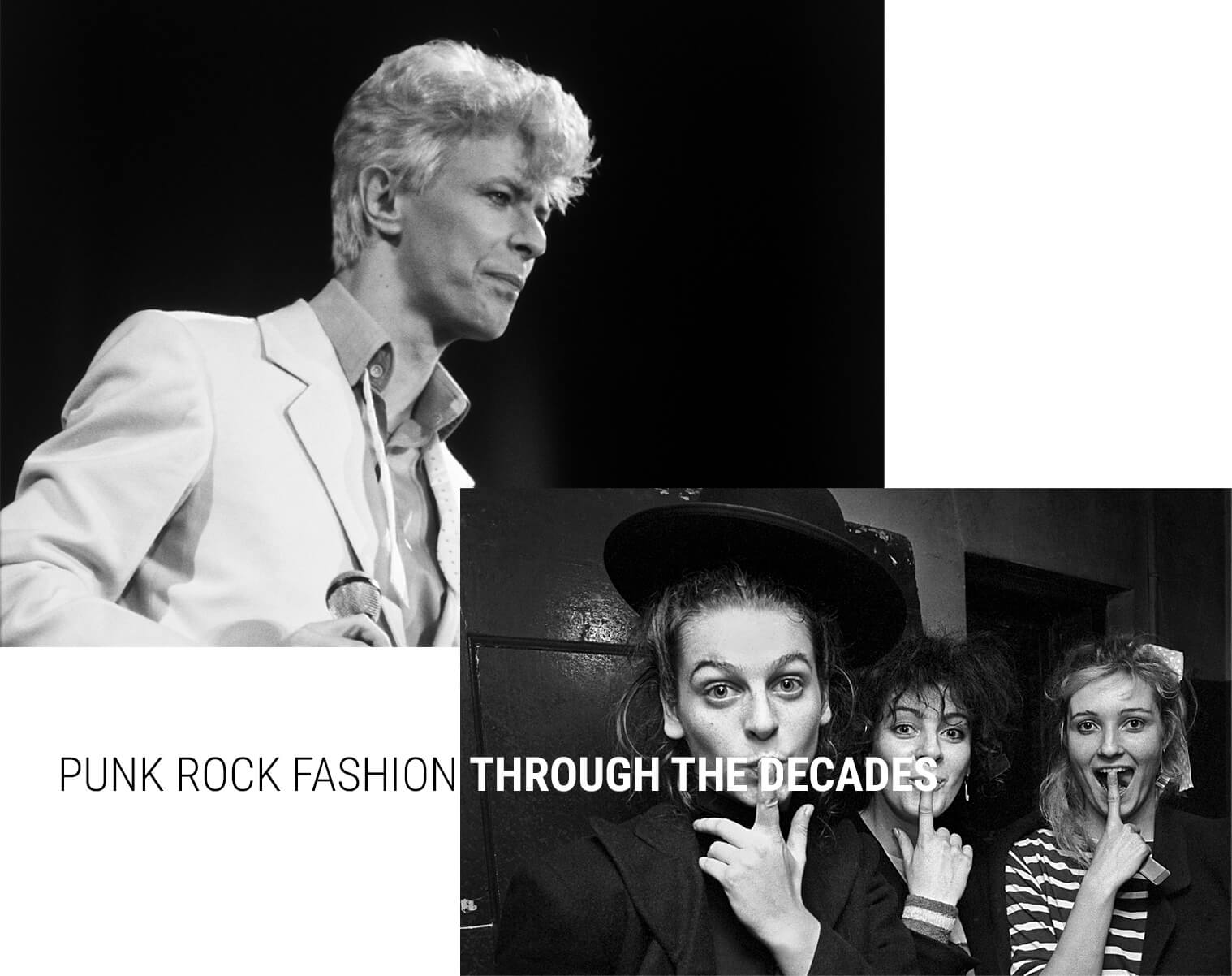 It’s not uncommon for a music genre to birth its own unique fashion sensibility. In fact, most music genres are associated with at least one or two very specific looks or accessories. Country music has cowboy boots, indie music has irony (think handlebar mustaches and nerdy t-shirts) and punk rock has… Well, punk rock has spawned so many interesting and nuanced fashion movements that we’ll need at least the rest of this article to properly examine them.

When punk rock rose to prominence in the 1970s, it was viewed as an indictment of the popular music scene; a way to fight the plight of rampant commercialism in rock ‘n roll. 70s punk rock fashion reflected this ethos, though it manifested in a handful of ways. 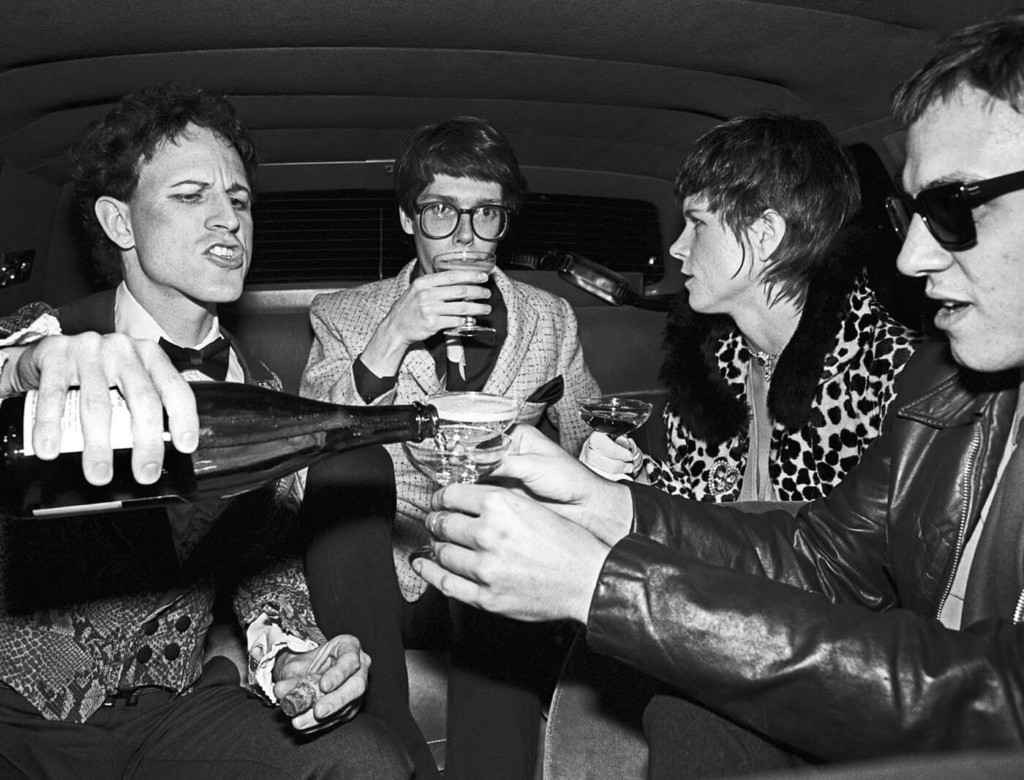 Some early punk rock icons, like the Ramones, saw the elaborate costumes of their rock ‘n roll contemporaries and ran as far as they could in the other direction, favoring a look that was equal parts simple and disheveled. This branch of 70s punk rock fashion was characterized by ripped jeans, faded t-shirts, and leather jackets.

Meanwhile, across the pond, 70s punk rock fashion was evolving in a different direction. Early British punk rockers were heavily influenced by the designs of Vivienne Westwood and Malcom McLaren, which the couple sold at their iconic boutique, “SEX”. These designs were often intentionally offensive, and played into the punk rock desire to provoke outrage and stick it to the proverbial man.

70s punk rock fashion on both sides of the Atlantic had a DIY quality to it; outfits were thrown together in thrift stores and everyday objects like safety pins and garbage bags were incorporated into many an ensemble. On the whole, punk rockers of this era based their fashion choices on an anti-establishment philosophy of defying cultural rules and expectations. 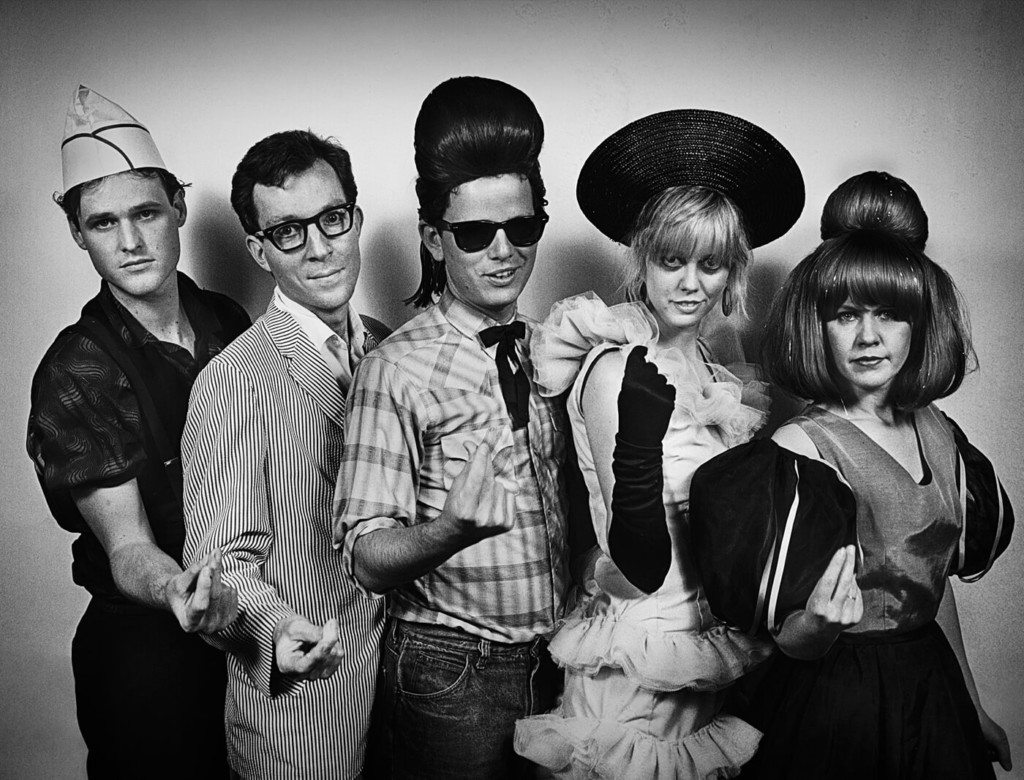 In the 1980s, punk rock fashion took a brutalist turn. The hardcore scene was on the rise, and with it came a flood of chains, leather, and studs. Body piercings and tattoos came into vogue and androgyny flourished.

80s punk rock fashion was generally more severe than that of the previous decade, though it did retain a number of features; Dr. Martens, bondage gear, and t-shirts splashed with political slogans remained as popular with 80s punk rockers as they had been with 70s punk rockers. 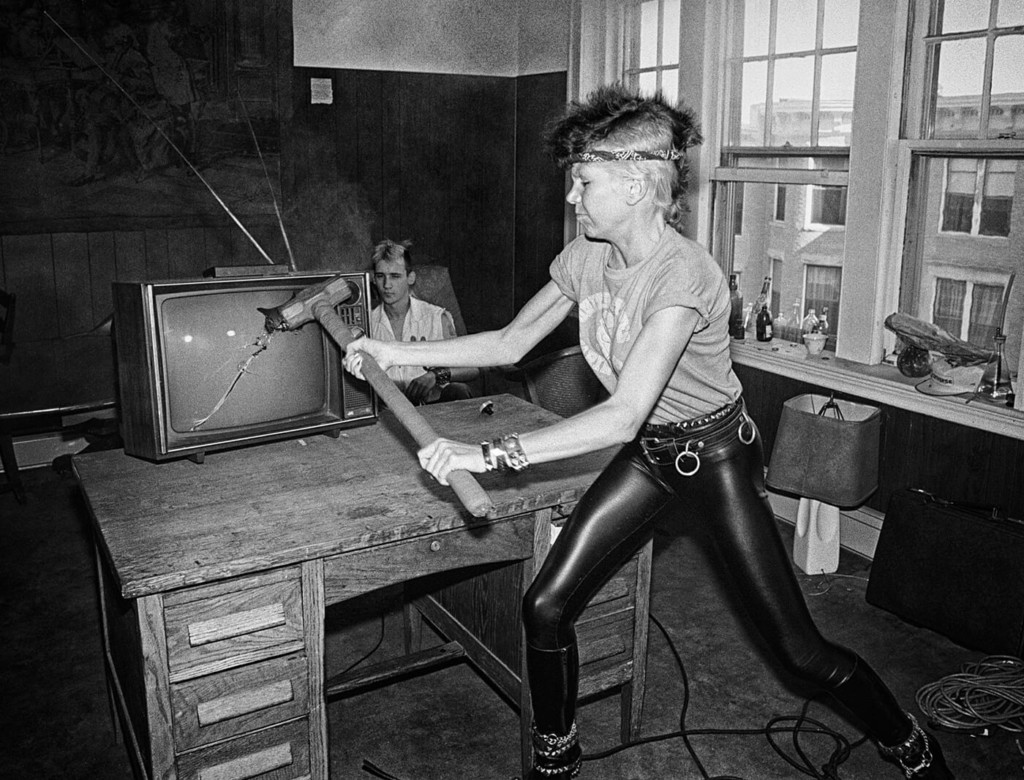 Extreme hairstyles were a defining characteristic of 80s punk rock fashion. 80s punk rockers bleached their hair, or they dyed it bright, unnatural colors. They spiked their hair and sported excessively tall mohawks, or they shaved it all off. Making bold hair choices became a way to signal disregard for the establishment and a deep commitment to authenticity and self-expression. 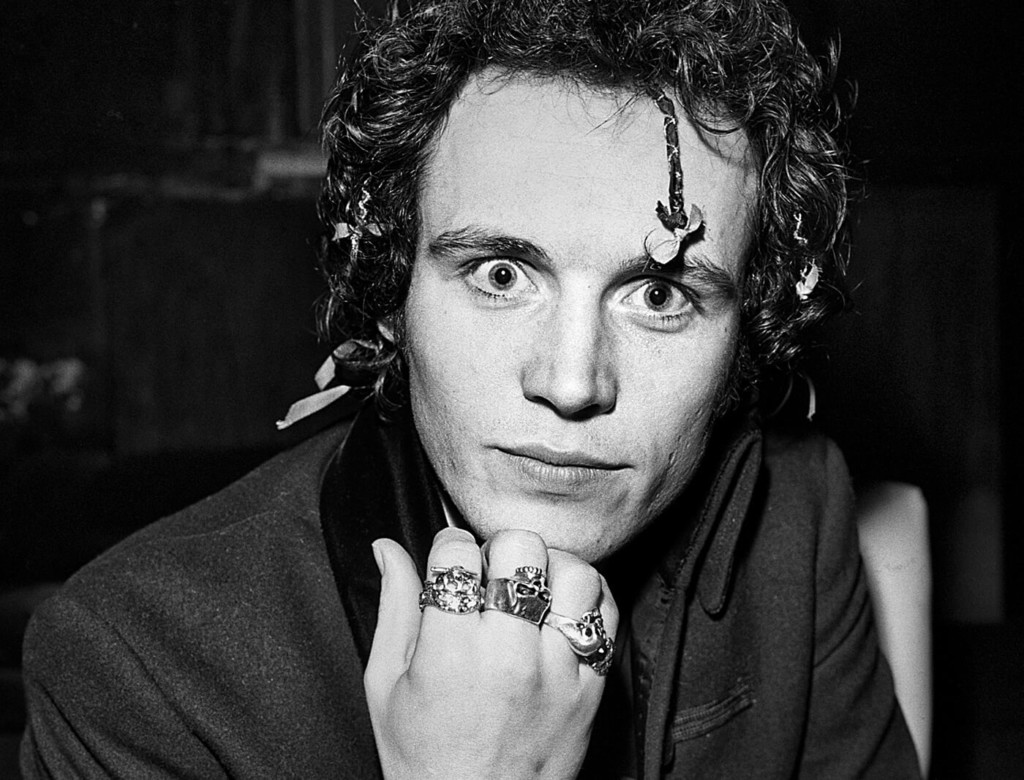 As the years went by, the punk rock genre split into subgenres several times over, and with each division a new subset of punk rock fashion was born. Dance-punk fashion is defined by day-glo, the horror punk scene is dominated by fishnets and corsets, and the pop punk aficionados favor hoodies and converse shoes.

Punk rock fashion is not easy to define. It is too broad a category to sum up concisely. Even so, it’s safe to say that punk rock has certainly made a deep impact on fashion at large for nearly half a century, and will likely continue to do so for years to come. 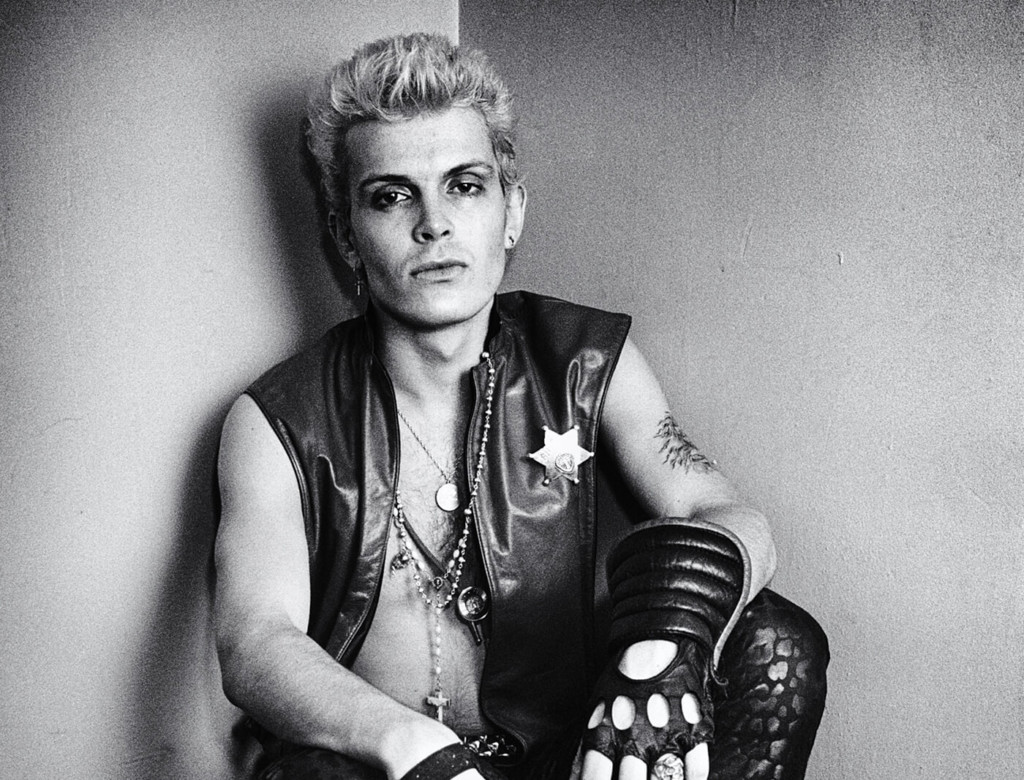 If you want to learn more about punk rock fashion in the 70s, 80s, and beyond, consider checking out Punk, Post Punk, New Wave: Onstage, Backstage, and In Your Face. This punk rock photography book by Michael Grecco will let you explore punk rock fashion like never before. Pick up a copy today and immerse yourself in the wild world of punk rock.