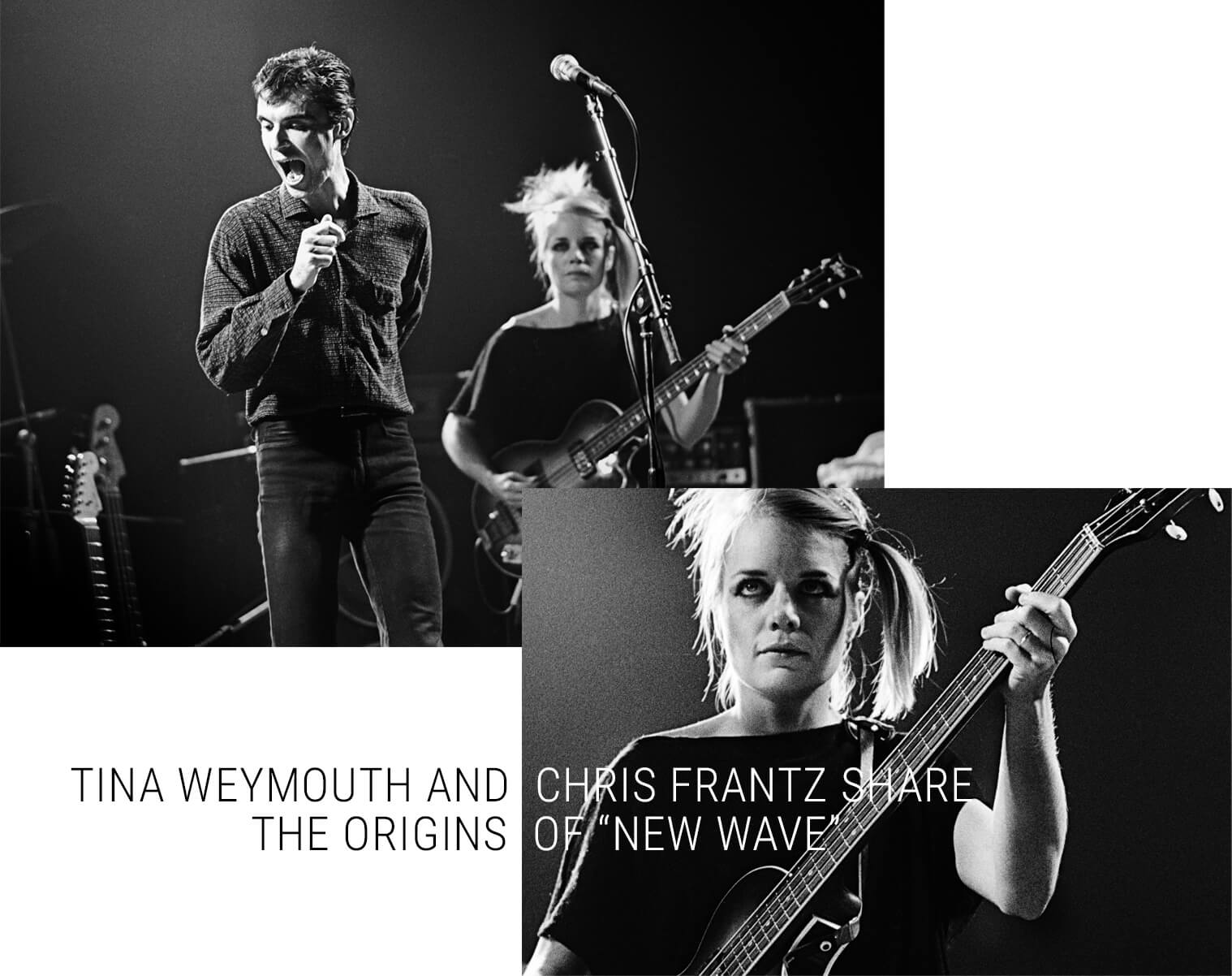 Have you ever wondered how the term “new wave” became attached to so many punk-adjacent artists in the 70s and 80s? Well, wonder no more! In a conversation with punk rock photographer Michael Grecco and founder of the Rock Photography Museum, Drew Evans, Tina Weymouth and Chris Frantz of Talking Heads fame shared the story of the origins of new wave. 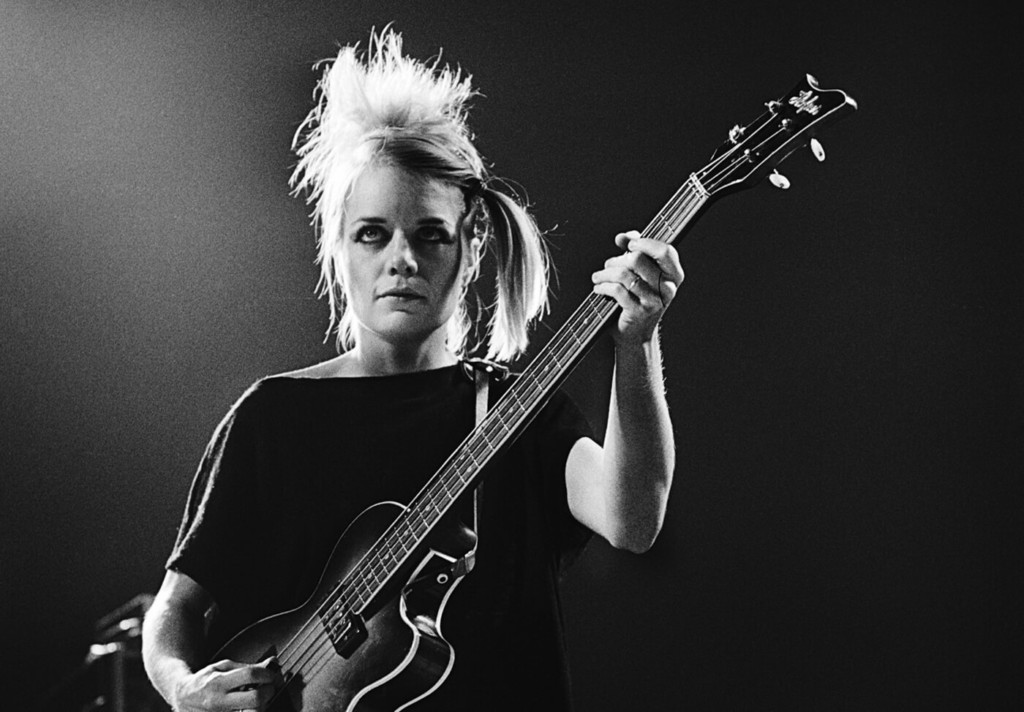 Picture this: it’s the late 70s, and program directors at radio stations across the country (with a few notable exceptions in places like Boston) are turning their noses up at anything labeled “punk rock.” Meanwhile, up and coming artists with punk rock roots, like Talking Heads, are in desperate need of air time, as radio play is the ticket to touring both nationally and abroad.

Now imagine you’re personally invested in making Talking Heads a success; what do you do? If you’re legendary music executive Seymour Stein, you invent a brand-new genre for your promising young clients. It sounds just the same as before, but with a more palatable name: new wave. 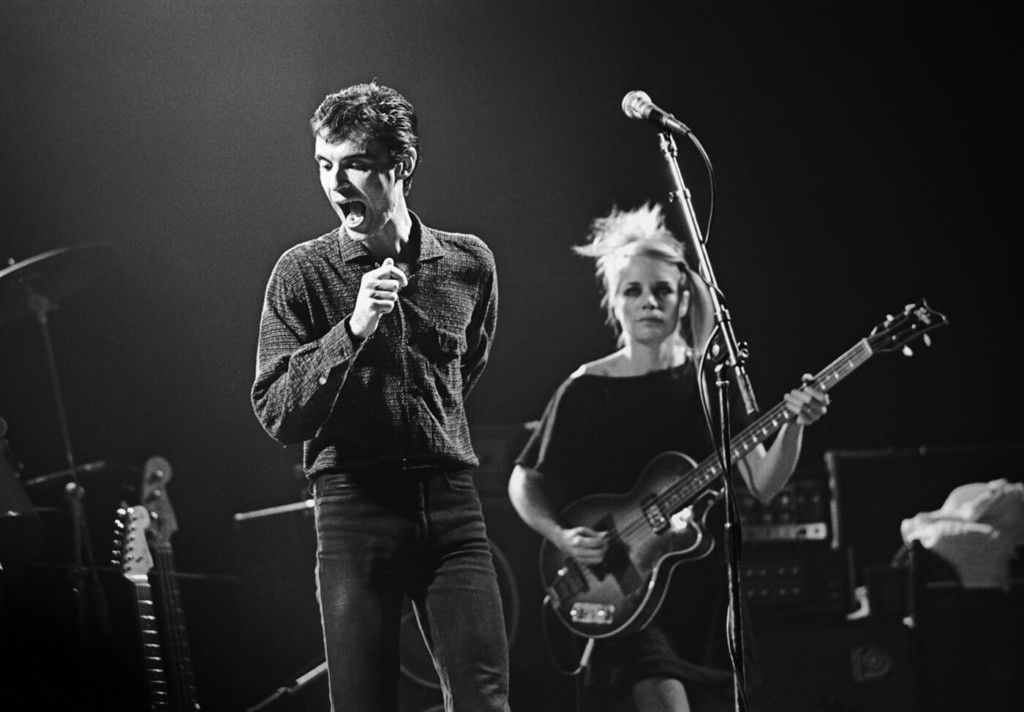 Yes, you read that right; Seymour Stein coined the term “new wave” in an effort to get Talking Heads on the radio. And it worked! Program directors who balked at all things punk (on account of the word’s decidedly unwholesome connotations) were more than willing to play songs by new wave artists.

Despite the fact that the creation of new wave as a musical genre was undeniably a marketing ploy, I feel compelled to point out that the name is actually quite appropriate, especially for a group like Talking Heads.

Here’s why: Stein borrowed the term from the French art film movement, “La Nouvelle Vague”, or to English speakers, “French New Wave.” La Nouvelle Vague was all about rejecting traditional filmmaking conventions and experimenting with new styles, ideas, and techniques. 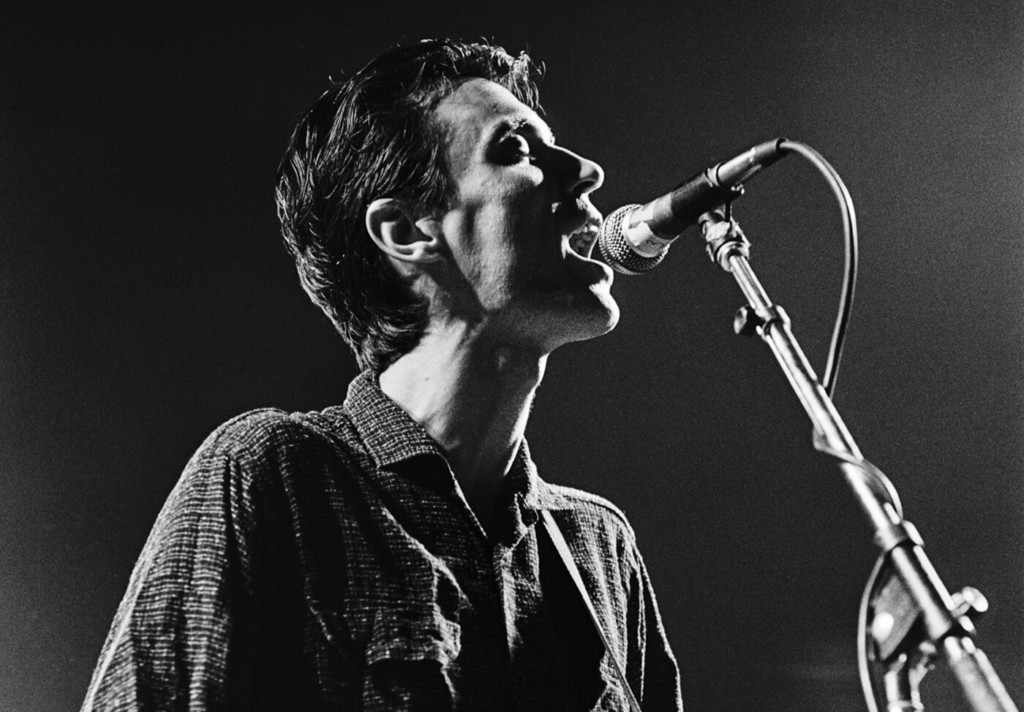 Sound familiar? If ever there was a musical analogue to French New Wave Cinema, it had to be Talking Heads. Stein knew exactly what he was doing when he introduced the phrase “new wave” into the music industry’s lexicon.

So, now you know; the new wave genre was created by Seymour Stein for Talking Heads as a PR stunt. If you’d like to hear the conversation between Weymouth, Frantz, Grecco, and Evans for yourself, keep an eye on the RPM podcast feed. 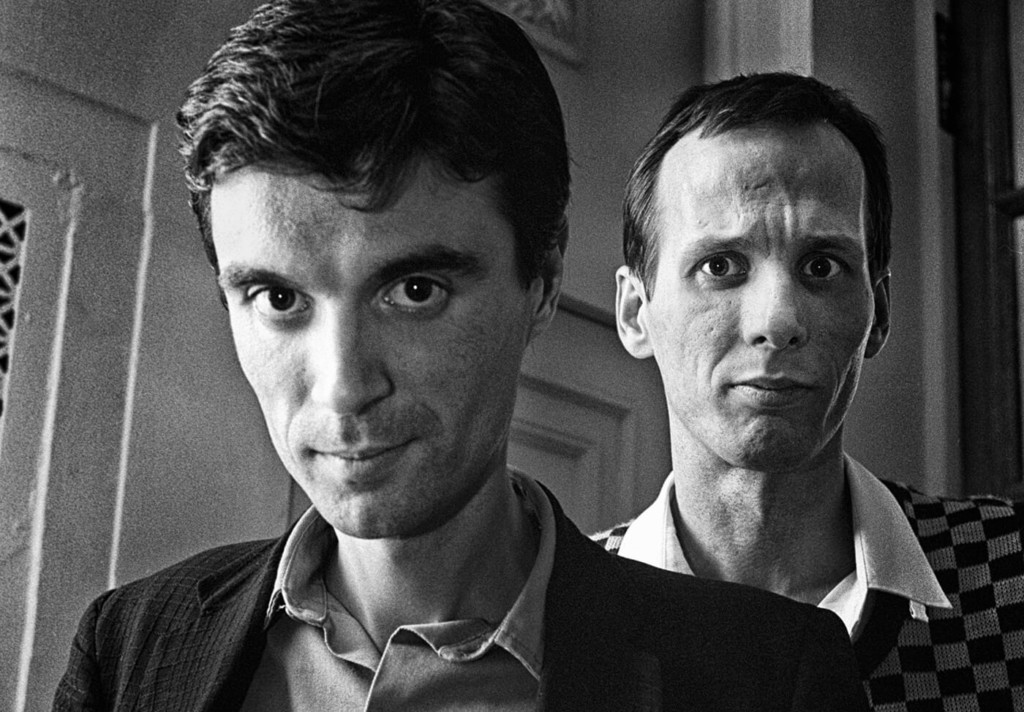