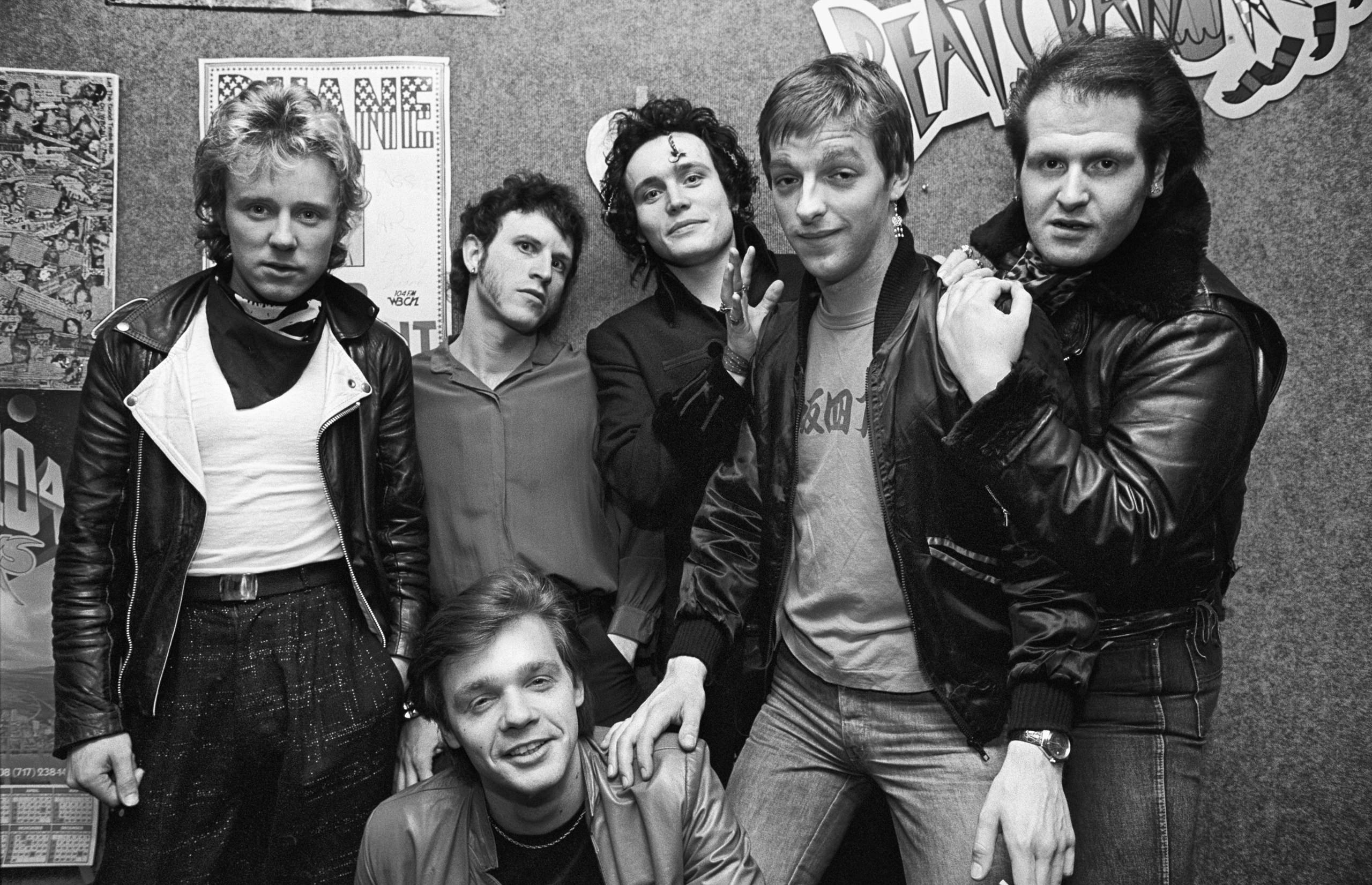 In the modern era, telling someone that you’re a fan of punk music is a bit like saying you live in the United States. It’s not very specific. What do you mean? Do you listen to hardcore punk? Pop punk? Psychobilly? Anarcho punk? Christian punk? The subgenres of punk rock are as numerous and varied as the fifty states; the differences between them can be as extreme as the differences between California and Ohio. However, despite their diversity, all of these genres share a common ancestor in the form of punk rock.

Punk rock history is a complicated subject, and hotly debated, as it is difficult to pinpoint the genre’s exact origin, but there are a number of people, places, and events that can be confidently included in the canon.

Punk rock can be traced back to the garage rock of the ‘60s. Pioneered by musicians with little- to-no formal training, garage rock was characterized by a disregard for established musical rules. This lack of concern with strict structure gave artists freedom to experiment, which led to musical innovations that would eventually make up the foundation of punk rock.

In the context of punk rock history, Detroit and New York City are sacred sites. During the late 60s and early 70s, these cities birthed bands that would lay the groundwork for the future of punk rock. In Detroit, MC5 and The Stooges were forging a path with their raw lyrics and strong political messages, while The Velvet Underground took on NYC with their bold, experimental sound. These proto punk rockers paved the way for generations of musicians eager to follow in their footsteps.

In the 1970s, punk rock really came into its own as a genre. New York City’s punk rock scene was on the rise. The Ramones, the Talking Heads, Blondie, and other groups that would become pillars of punk rock history were performing together at legendary clubs like CBGB, developing the sounds and culture that would come to define the genre.

While punk rock clearly has deep roots in the U.S, it would be sacrilegious to neglect mentioning the U.K.’s role in its prodigious rise. During the 70s, the British economy was in bad shape; unemployment was high and the youth were angry and disaffected. These conditions created an ideal environment for rebellious, politically motivated punk rockers to cultivate a booming London punk scene. In 1975, the Sex Pistols made their first live appearance, and by the end of the year, several more punk bands that would reach legendary status – including the Clash, the Slits, and the Damned – had formed.

By the late ‘70s, punk rock had exploded in the U.S. and across the pond. It began to split into sub-genres, which split into sub-genres of their own, and the rest is history. Punk rock has waxed and waned in popularity over the decades, but has never died out completely. We can rest assured that its legacy will continue long into the future.

If you want to learn more about punk rock history, check out Michael Grecco’s book of punk rock photography, Punk, Post Punk, New Wave: Onstage, Backstage, and In Your Face. Pick up your copy today and experience the excitement of the punk rock scene like never before through Grecco’s unique and visionary lens.