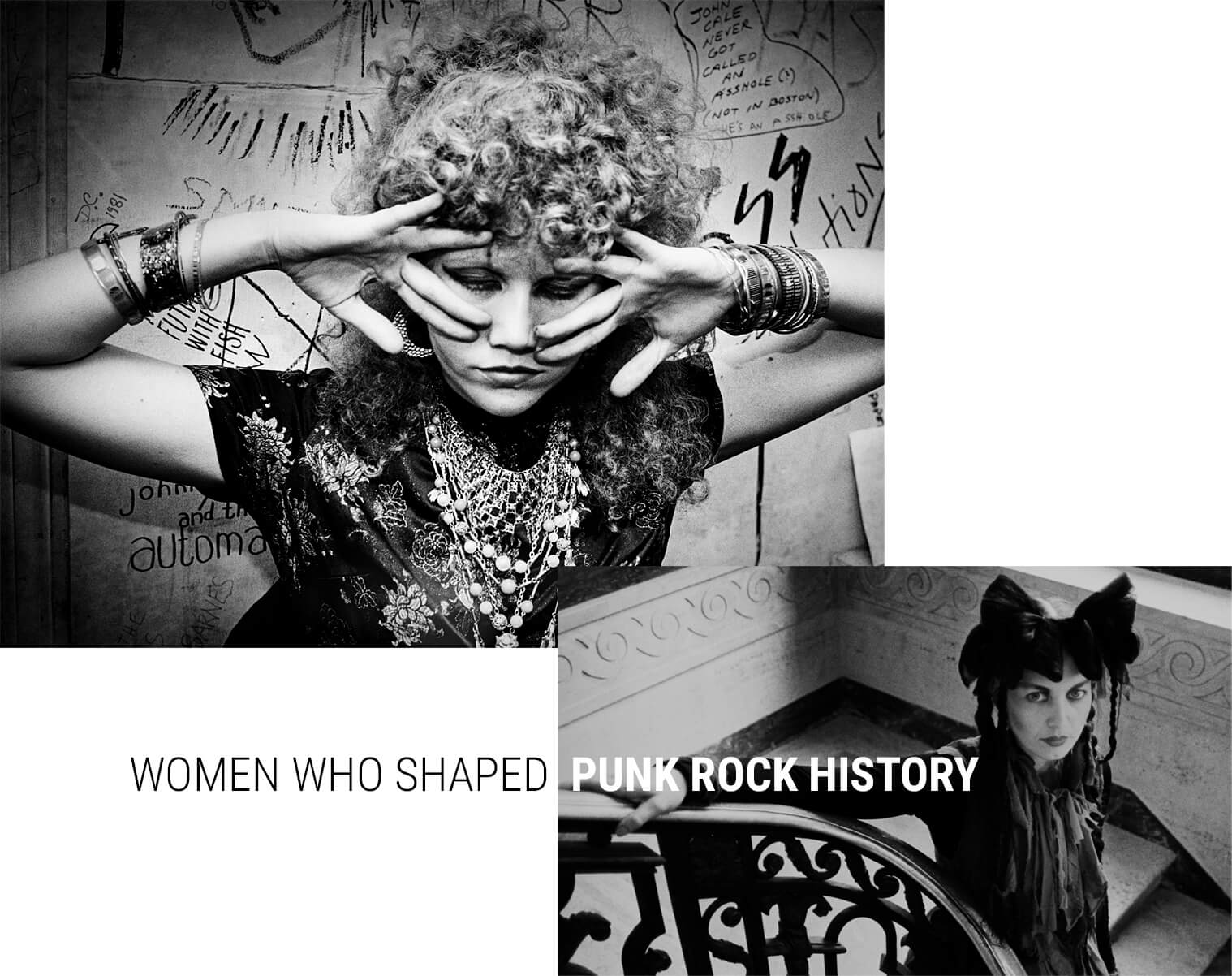 Punk rock history is chock-full of influential and talented women. But, as is the case in so many fields, they rarely get the level of recognition that is bestowed upon their male counterparts. Let’s do our part to remedy this situation and take a moment to appreciate some of punk rock’s most important figures. 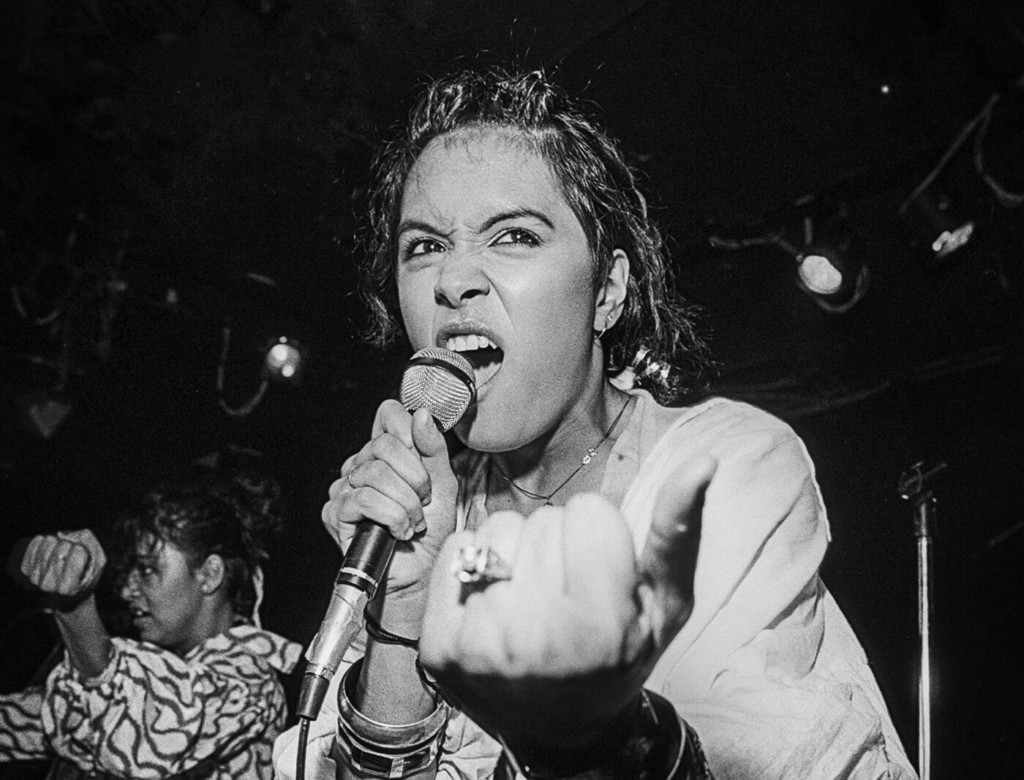 The Godmother of Punk

As we kick off this celebration of influential women in punk rock history, I can think of no better place to start than with Patti Smith. Smith released her debut album, Horses, in 1975. She didn’t sound much like her punk rock contemporaries, but her evocative lyrics struck a chord with the disillusioned youth and quickly earned her a place of honor in the punk rock scene. In fact, Smith is often referred to as “the Godmother of Punk”, and some go so far as to credit her with saving rock and roll.

The Slits Hit the Scene

Whether or not Patti Smith saved rock and roll is subjective, but the fact that she inspired and influenced a generation of up and coming punk rockers is not. As a matter of fact, it was at a Patti Smith gig in 1976 that a 14 year old Arianne Forster (Ari Up) met Paloma Romero (Palmolive), and the Slits were born.

The fact that they were a punk rock group formed entirely of women made the Slits interesting (revolutionary, even) but it was their sound that cemented their place in punk rock history. The Slits’ sound was heavily influenced by reggae and Afro-pop, and they are generally considered to be responsible for introducing world music characteristics into the punk rock genre.

The Rise of Riot Grrrl 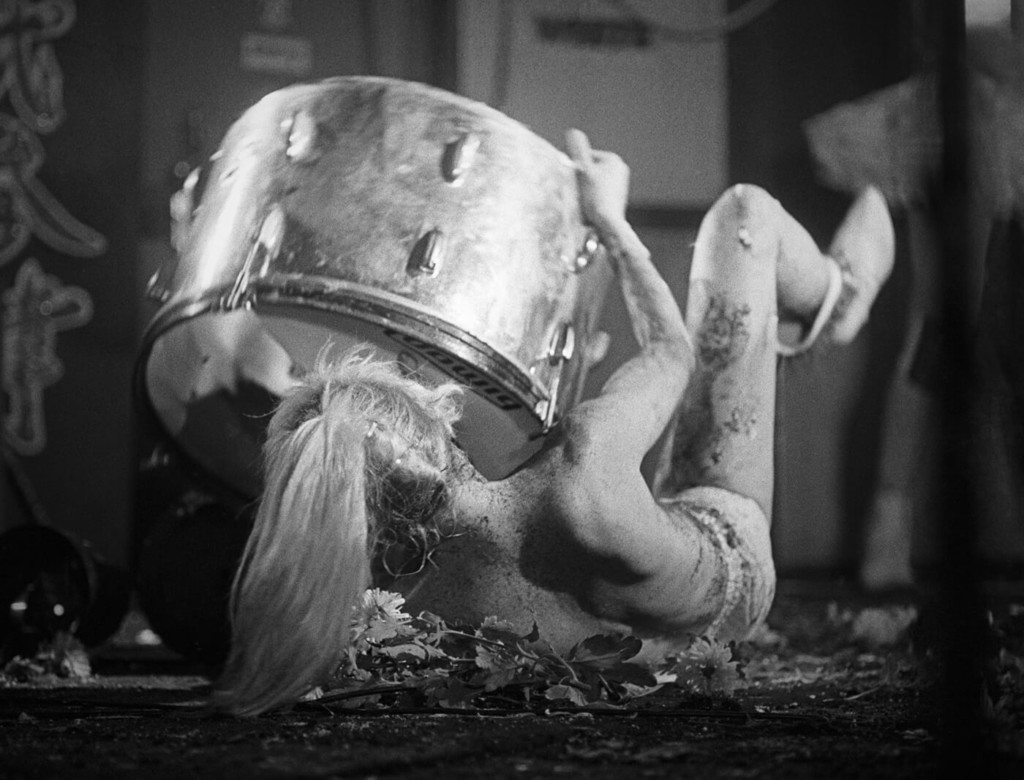 By the time the riot grrrl movement came into being, Joan Jett was already a well established pillar of the punk rock scene, having spent over a decade making a name for herself; first with her all-female band, the Runaways, and later as the frontwoman of Joan Jett and the Blackhearts. Despite predating the movement, Jett was dubbed “the original riot grrrl” due to her influence on, and eventual collaboration with, several prominent riot grrrl bands. 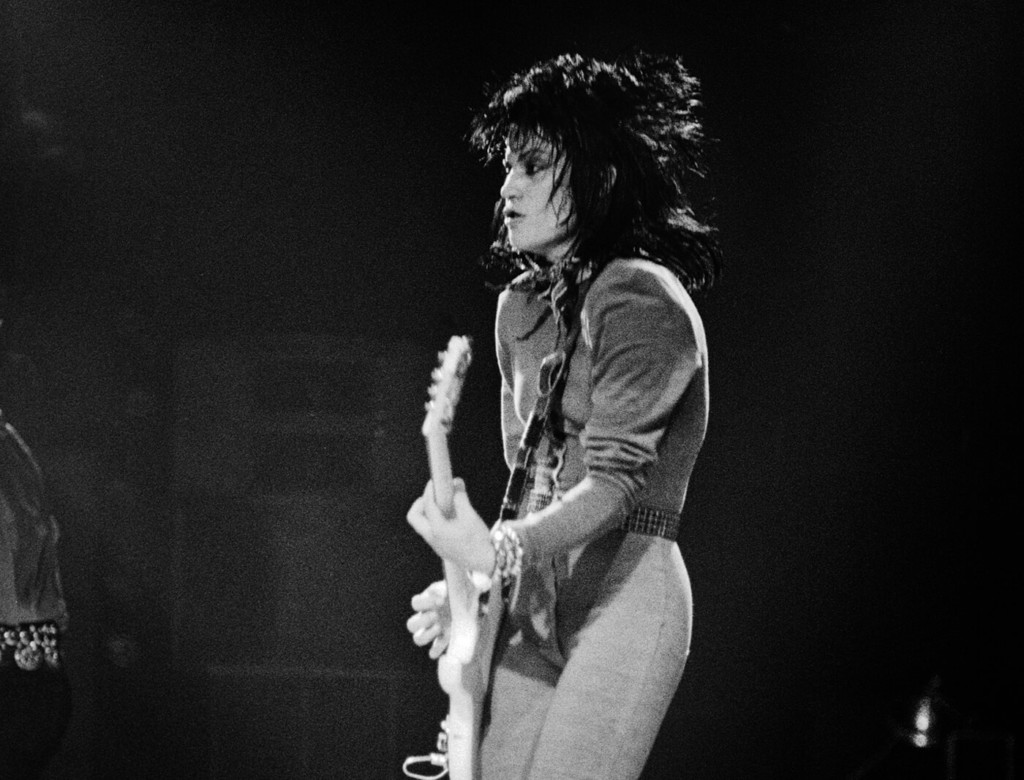 Jett learned about her own part in inspiring the riot grrrl movement backstage at a Bikini Kill gig in 1992. Having been impressed with the band, Jett had lingered after the performance to meet the musicians, and was surprised to find out that the frontwoman, Kathleen Hanna, was a big fan of hers. Jett eventually became quite immersed in the riot grrrl scene, producing for Bikini Kill and co-writing a handful of songs with Hanna. 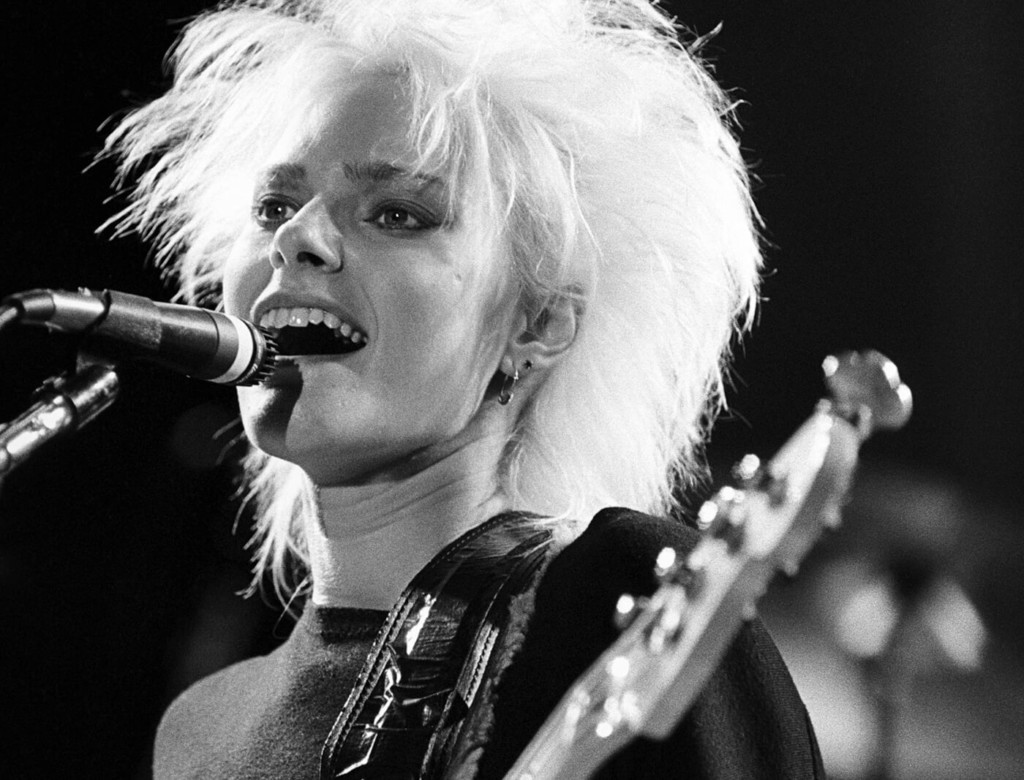 Hanna vs. The Punk Rock Patriarchy

Kathleen Hanna is a punk rock legend in her own right. Her feminist lyrics and passion for activism made her one of the most notable voices of the riot grrrl movement. Hanna helped usher in a new age of punk rock in which straight white cis men loosened their grip on the steering wheel a bit. In addition to paving the way for a diverse new generation of punks, Hanna’s time fronting Bikini Kill secured her a place in punk rock history.

Without the contributions of these brilliant and accomplished artists, punk rock would be a mere shadow of the genre we know and love. 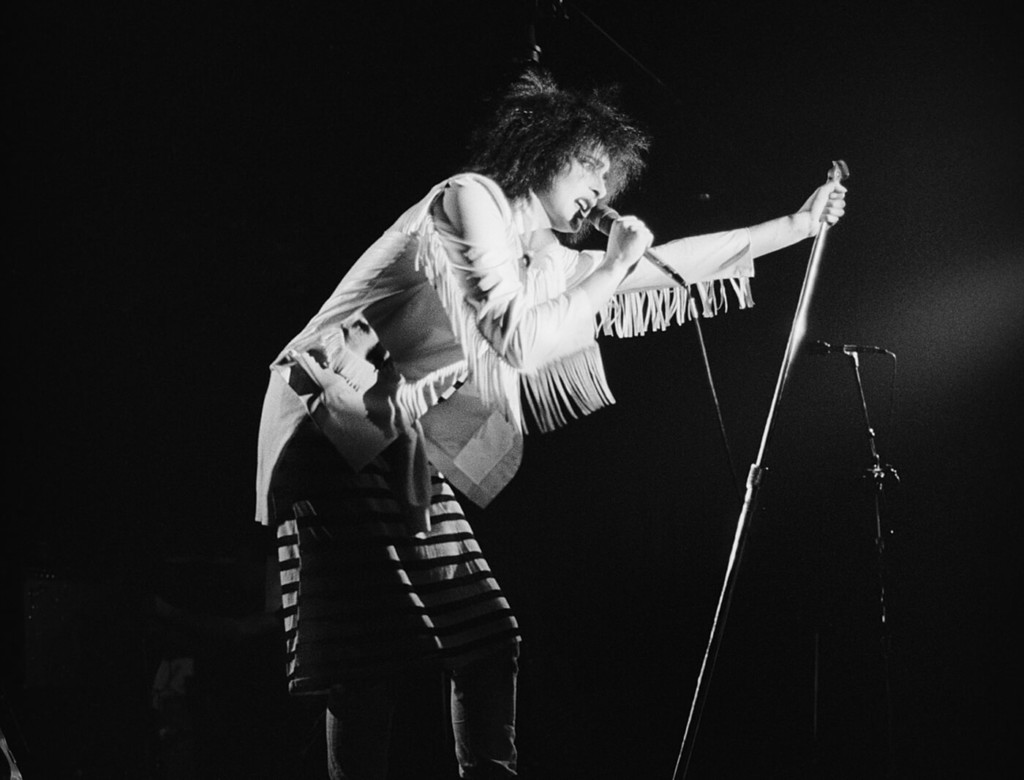 If you want to know more about punk rock history, pick up a copy of Punk, Post Punk, New Wave: Onstage, Backstage, and In Your Face. This punk rock coffee table book, full of incredible images captured by noted photographer Michael Grecco, will let you get up close and personal with punk rock’s most famous figures and experience the punk rock scene in a whole new light.