Bold and Self Expressed: The Philosophy of Punk 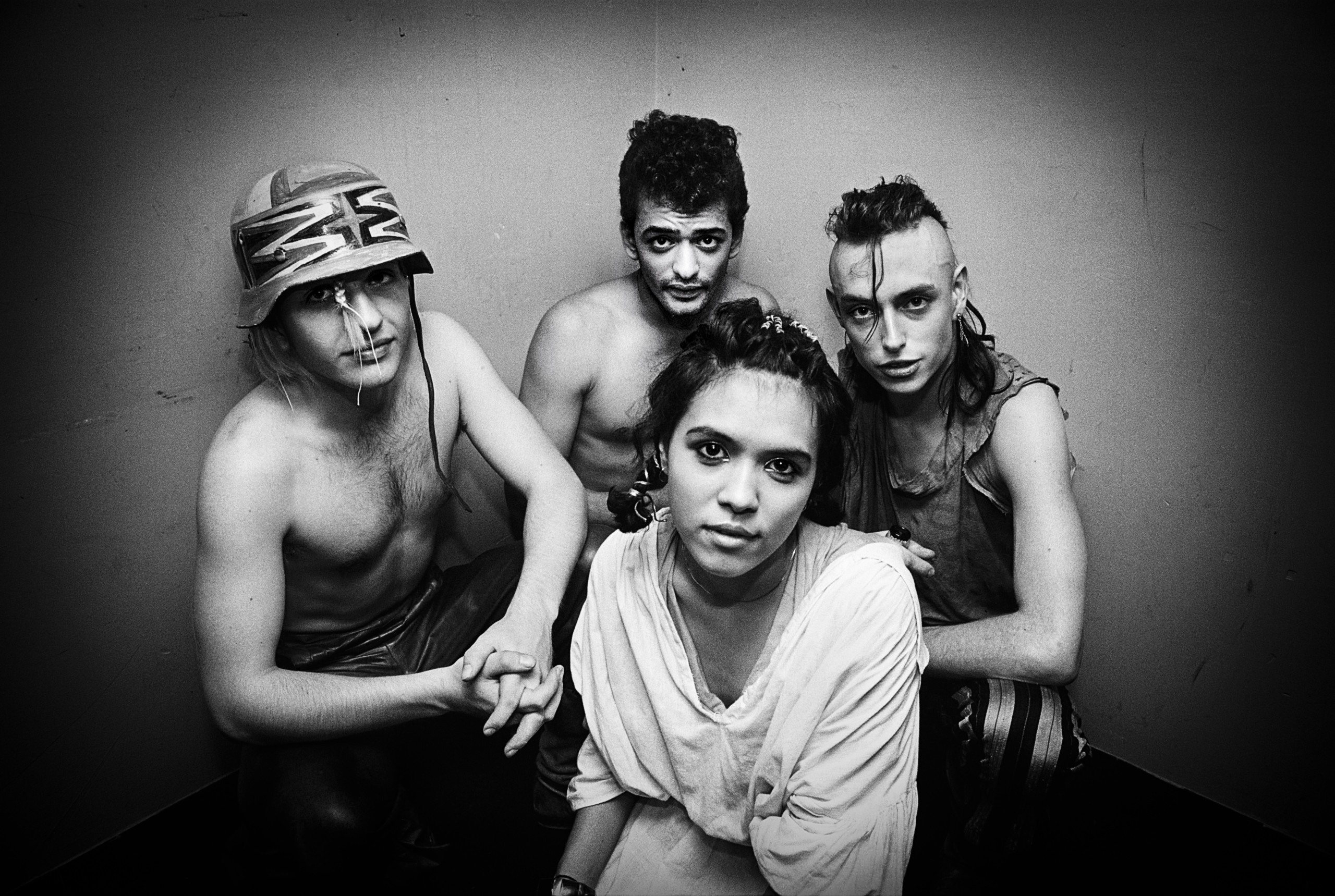 Bold and Self Expressed: The Philosophy of Punk

Punk is a lot of things. It’s a genre of music, a type of fashion, an attitude, and perhaps most importantly, a philosophy. Punk was born of frustration and disillusionment and raised by a group of people with a fierce desire to fight the oppressive systems holding society in a deadlock. Punk is an ideology in which freedom and self-expression reign supreme. Opposition to the establishment, commitment to non-conformity, and passion for authenticity are three of the core tenets of punk philosophy.

Punk is a rejection of all things that make up the vague and powerful entity known as “The Establishment.” Racism, sexism, corporatism, and colonialism are just a few of the dangerous “isms” that constitute that insidious system of systems. Since its inception in the mid-1970s, many people in the punk movement have dedicated themselves to tearing down these oppressive systems by engaging in protests, spreading socio-political messages, and establishing independent record labels to escape the influence of the powerful recording industry.

Punk is about embracing the freedom to express individuality. This principle of the movement is visible in the punk community’s commitment to non-conformity, which is often expressed through fashion choices. Punk fashion often involves political messages, aesthetics that fall well outside of the mainstream, and second-hand clothing that operates as a statement against consumerism.

A cardinal sin, according to punk philosophy, is to lack authenticity. When it comes to punk culture, authenticity is the golden rule. Selling out for money or status, embracing the mainstream (and with it, the evils of capitalism), or giving in to pressure to conform to the dominant culture are surefire ways to lose the respect of the punk community. To embody the philosophy of punk is to be gleefully, unapologetically yourself no matter the consequences.

Like any movement, punk contains multitudes. It is not just music, or just fashion, or just a collection of beliefs. It is all of these things, and so much more. If you want to explore this topic further, check out Punk, Post Punk, New Wave: Onstage, Backstage, and In Your Face by Michael Grecco.