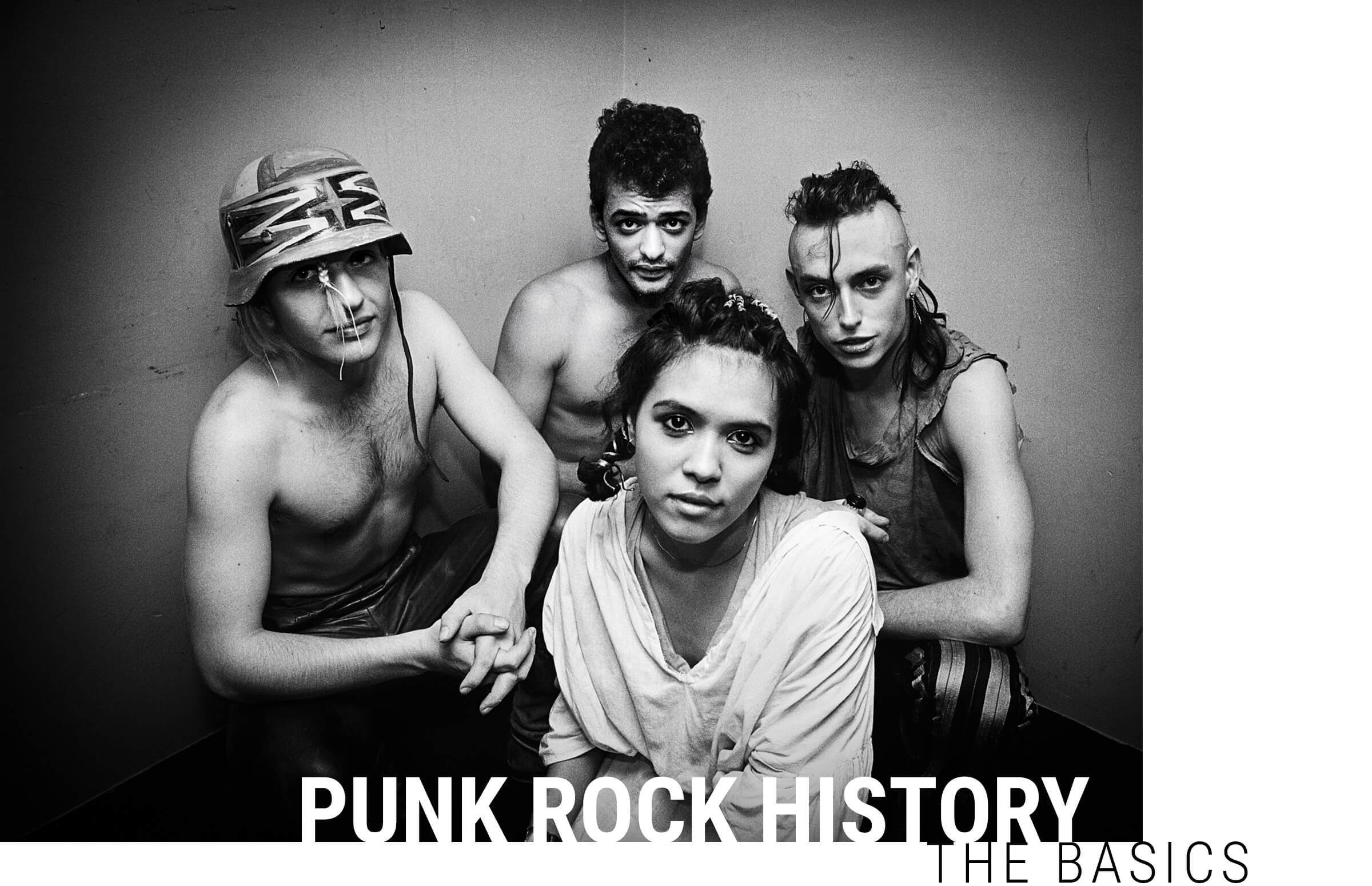 Throughout the history of music, few genres have made the same lasting impact as punk. The rising popularity of punk rock in the late 1970s, created a seismic shift in the trends of popular music. Influences and reminiscences of the movement can still be found widely today.

In order to get a better understanding as to what exactly this iconic time period was all about, we’re going to apply the 5 basic elements of circumstance – Who, What, When, Where, and Why – to see what we can figure out.

When were the “Days of Punk”?

The “Days of Punk” was a time of musical innovation that started in the mid to late ‘70s and expanded all the way into the early ‘90s. Though the influence of punk can still widely be seen today, many consider this time frame to be the most iconic period in Punk Rock history.

What was the “Days of Punk”?

Heavily influenced by Rock N’ Roll, the sound of punk is commonly characterized by its simplistic guitar riffs, heavy power chords, and frantic yet eloquent vocals. The sometimes barely distinguishable lyrics communicate an ideology, of frustration, creativity, and passion.

Punk is more than just music. It is an attitude, a mindset, a way of life.

Where did the “Days of Punk” take place?

Like most sub-cultures, the genre/style varied by location. Different cities have had different punk scenes. But many credit the Detroit, Boston, and New York Punk scenes for really kicking things off.

But punk rock was not limited to the east coast of the United States. It was and still is a global phenomenon, with diverse scenes scattered all throughout America, England, and the rest of the world.

Who was a part of the “Days of Punk”?

There are literally thousands of musicians and artists who were a part of this groundbreaking period. Some of the most prominent include Patti Smith, The Ramones, The Stooges, Talking Heads, The Cramps, and many more.

Scenes such as the one in London was best known for acts including The Clash and the Sex Pistols, while Los Angeles was more known for its hardcore punk scene with artists like Black Flag and the Dead Kennedys.

As far as fans go, if you looked and played the part, you were welcome. The “stereotypical” punk fan was the opposite of a “poser.” They said what they wanted, when they wanted, with no filter. They were Authentic.

Punk was born out of necessity.

People needed a platform to authentically express their emotions. Rock ‘n Roll at that time had become mainstream and stagnant. It was commercialized and over played. Rock music became less about expression and more about selling records and making money.

Punk rejected that idea and looked to defy cultural norms. It took rock music to a deeper, more twisted place. In a time of imposed rule and order, punk created a never-before-seen form of expression.

For some it was a creative outlet, for others, it was an escape.

Either way, the “Days of Punk” were inevitable.